The forgotten: Manthapokhari and the Shiva temple

Manthapokhari is a pond situated in Rani, Biratnagar, 200 m far from the Rani police station.  Baba Baneshwornath Shiva temple is situated right next to the pond. The total area of the whole structure is around 2 hectors. It is surrounded by brick walls from all four sides with two gates. Side to these structures is a cremation place also surrounded by wall. A committee has been formed recently that takes care of these 2 structures.

While decoding the etymology of the name Manthapokhari, in Nepali language ‘Mahanta’ means the priest and 'Pokhari' means pond. These Mahantas live in buildings known as Math. And in ancient times, it was Math where education-related activities took place and also played important role in the then society. This and more are the evidence that Manthapokhari is an archaeologically important site that helps to understand our culture and history. And this can also be one of the tourist destinations if the place is promoted outside Biratnagar.

Inside the compound wall, there are three buildings to the north of the Mantha pond. Facing towards the west is the main building of Baba Baneshowornath built in Gumbas style which contains the Shivalinga right in the center attached to a Jalhari. In front of it is the statue of a Nandi. The images of Parbati, Ganesh, and Hunuman are also established inside the building. Few bells are hung above the Shivalinga. Next to this building is the building of Bhairav which contains a stone inside it. Another building contains the image of Nandi. Right opposite to the main building is a huge cemented sculpture of Nandi facing towards the main temple and two unfinished buildings which are said that they are going to be of Parvati. South to the pond is the building of Hanuman. Professor Dr Som Prasad Khatiwada says that inside the cremation area are the remains of Rani Math related to the Malini, the beloved of King Salahesh, a folk legend.

Locals here believe that the temple is related to the king Birat of Mahabharat since the place is very close to the remains of Bhediyari, the believed capital of Matchya kingdom ruled by king Birat. They say that king Birat had a friend called Banasur who once visited his kingdom. While Banasur was roaming around Matchya kingdom for hunting he came to this place. He found the place very entertaining and peaceful. So he decided to establish a Shivalinga here and gave the name as Baba Baneshwornath.

A local residence named Jagadish Thakur, 95 years old, says that this temple existed even when his grandfather was a little boy. He himself remembers very well playing around the temple area as a child. He too claims that the Manthapokhari is a natural pond. But the current priest of the temple says that though the place is quite old the pond was dug only a few centuries ago.

Although this place was a resting place for Naga Babas(sages) where they perform the Dhuni Puja, while going to the festival held in Barahachetra and bath on the occasion of Maghe Sangranti, but it was only a few centuries ago that one of the sage decided to permanently stay here. After that, this place grew as a meeting place for the Naga Babas. A clay inscription found from here states the name of Digawar Bhayarogir Naga and his disciple Gangagir along with a date of 1968 BS, Mangsir 9. This might has been the date when the current stone Shivalinga was established here.

The Chat festival is held in the Manthapokhari with great joy and spirit in Kartik and Chaitra. Also on the occasion of Shivaratri, a fair is held here where devotees from in and around Biratnagar and nearby India come to worship Lord Shiva and enjoy the fair.

Some of the locals like Birandra Dhadewa, Arjun Meheta, Jagadish Thakur, etc have played important role in protecting, maintaining and promoting the temple and the pond. Locals had collected money for building the compound wall. In 2060 BS Birandra Dhadewa had restored the building of the temple.

Sajesh is a student of Nepalese History, Culture, and Archaeology from Biratnagar. 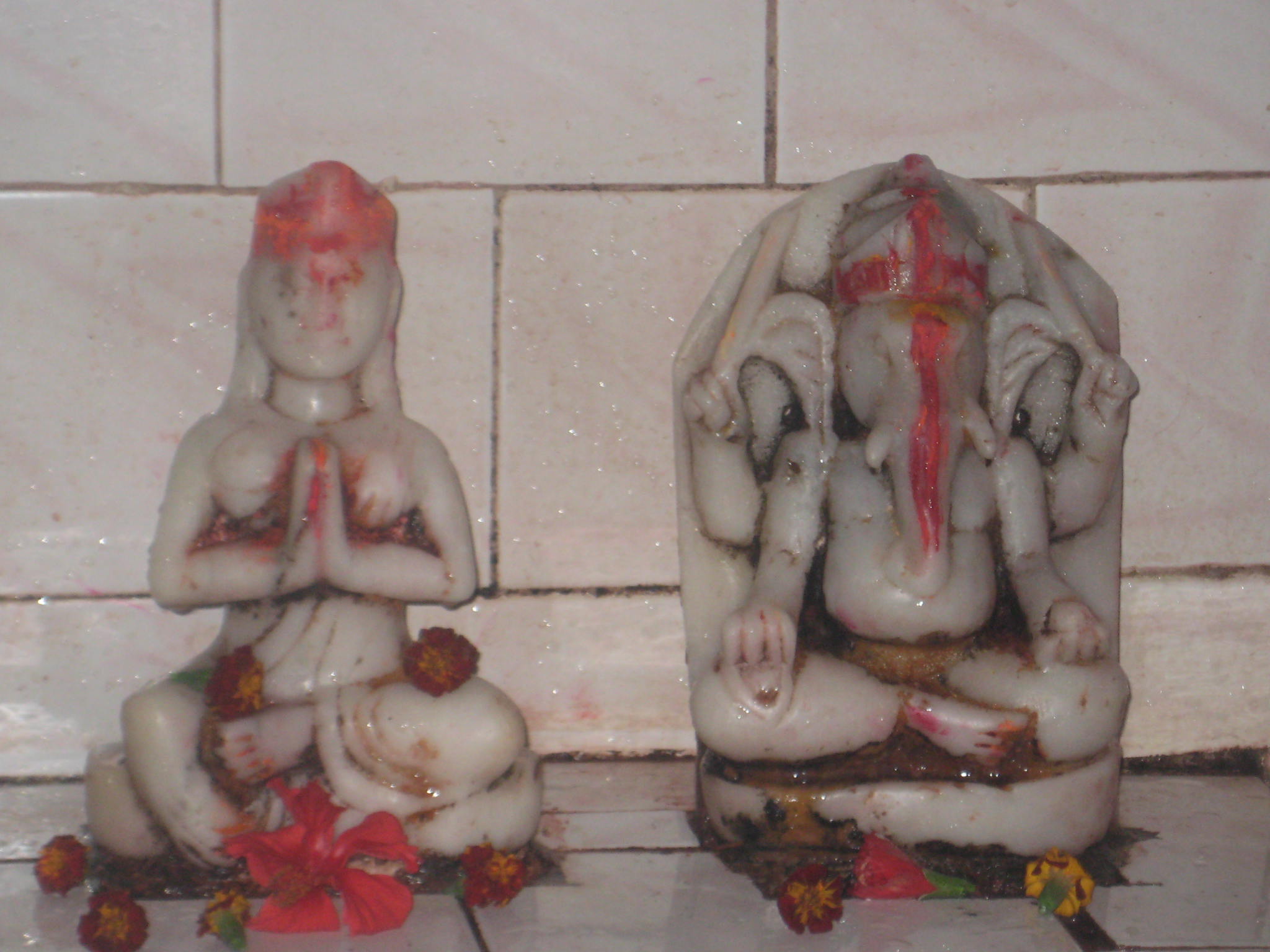 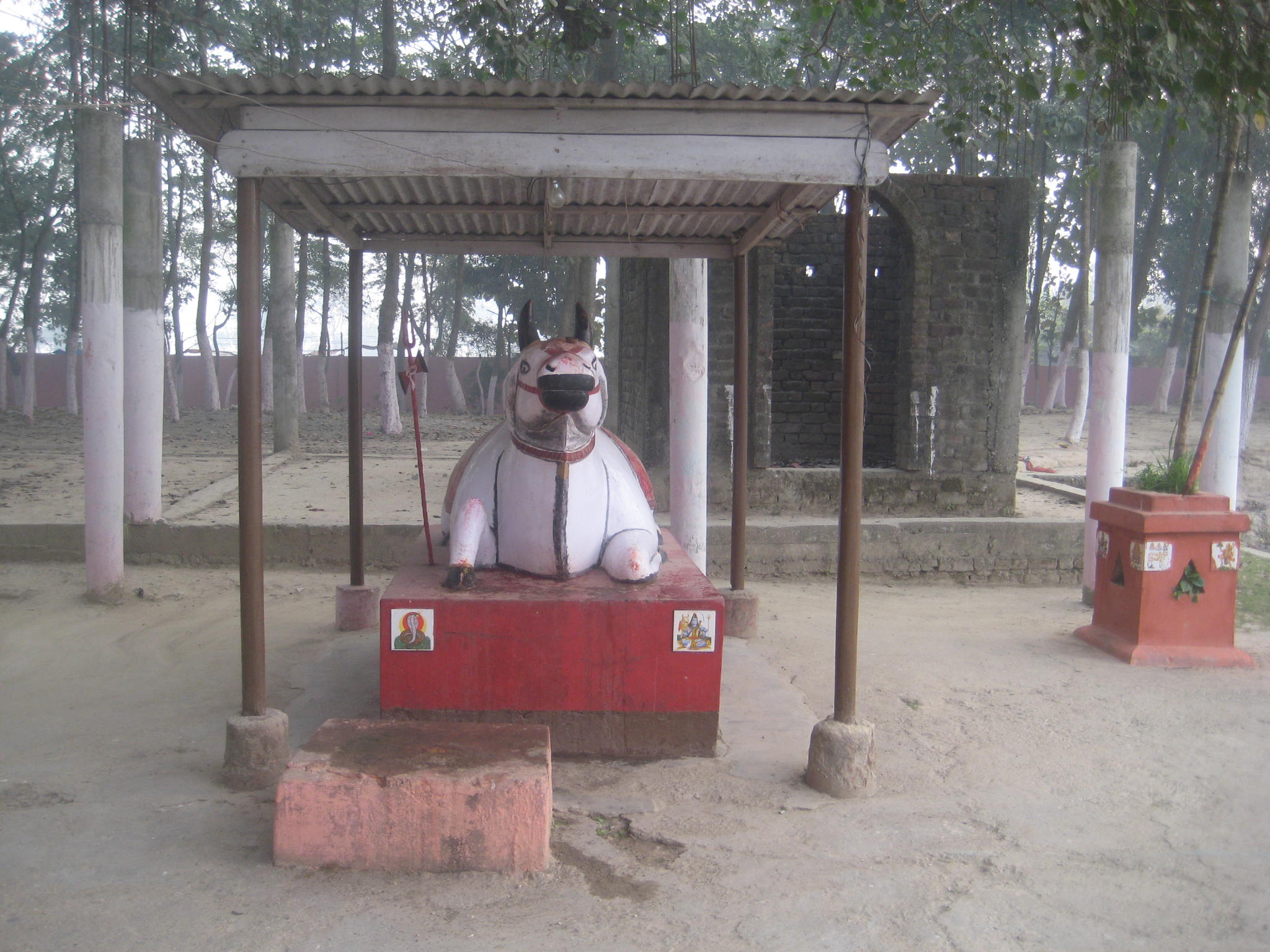 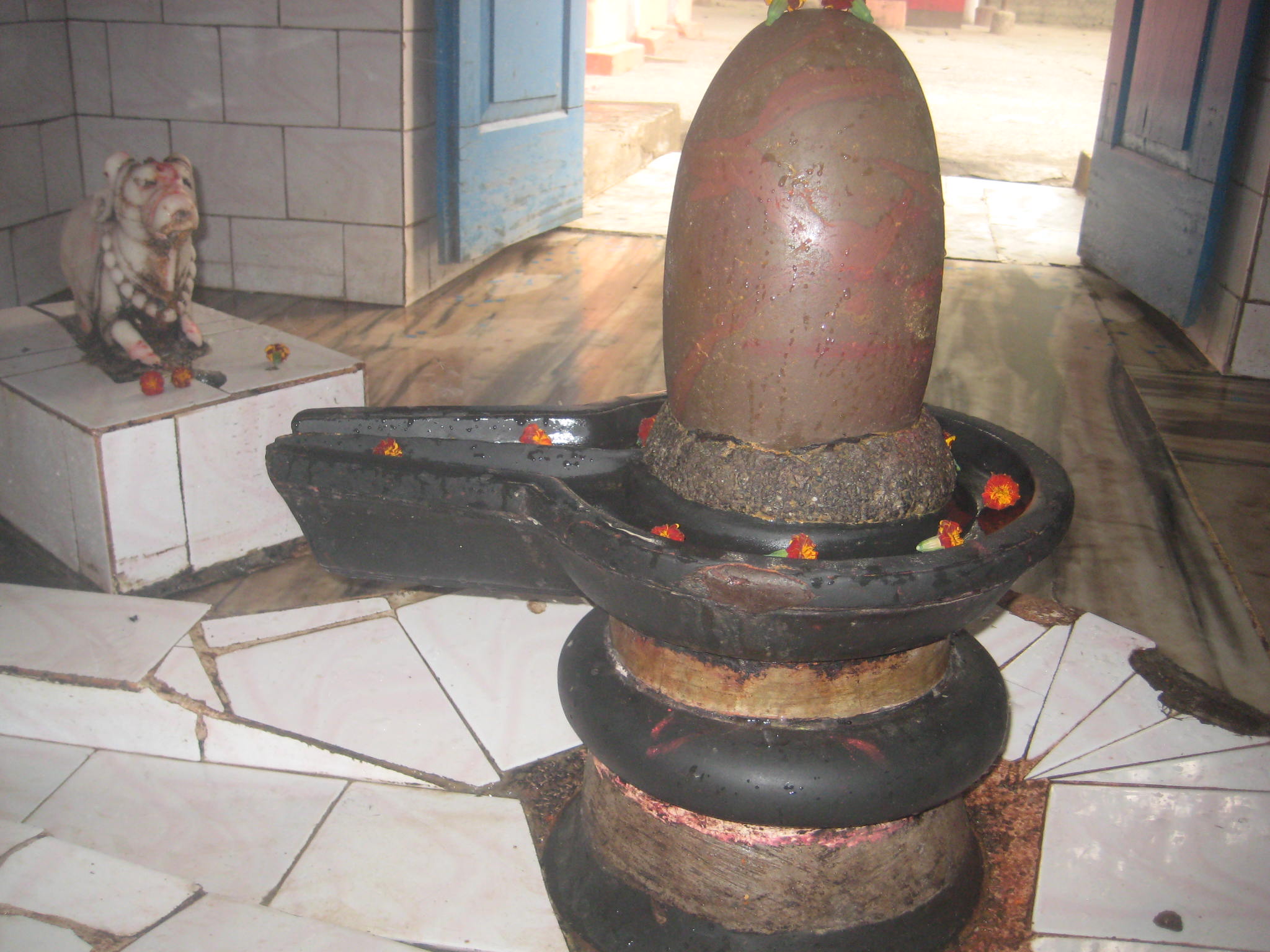 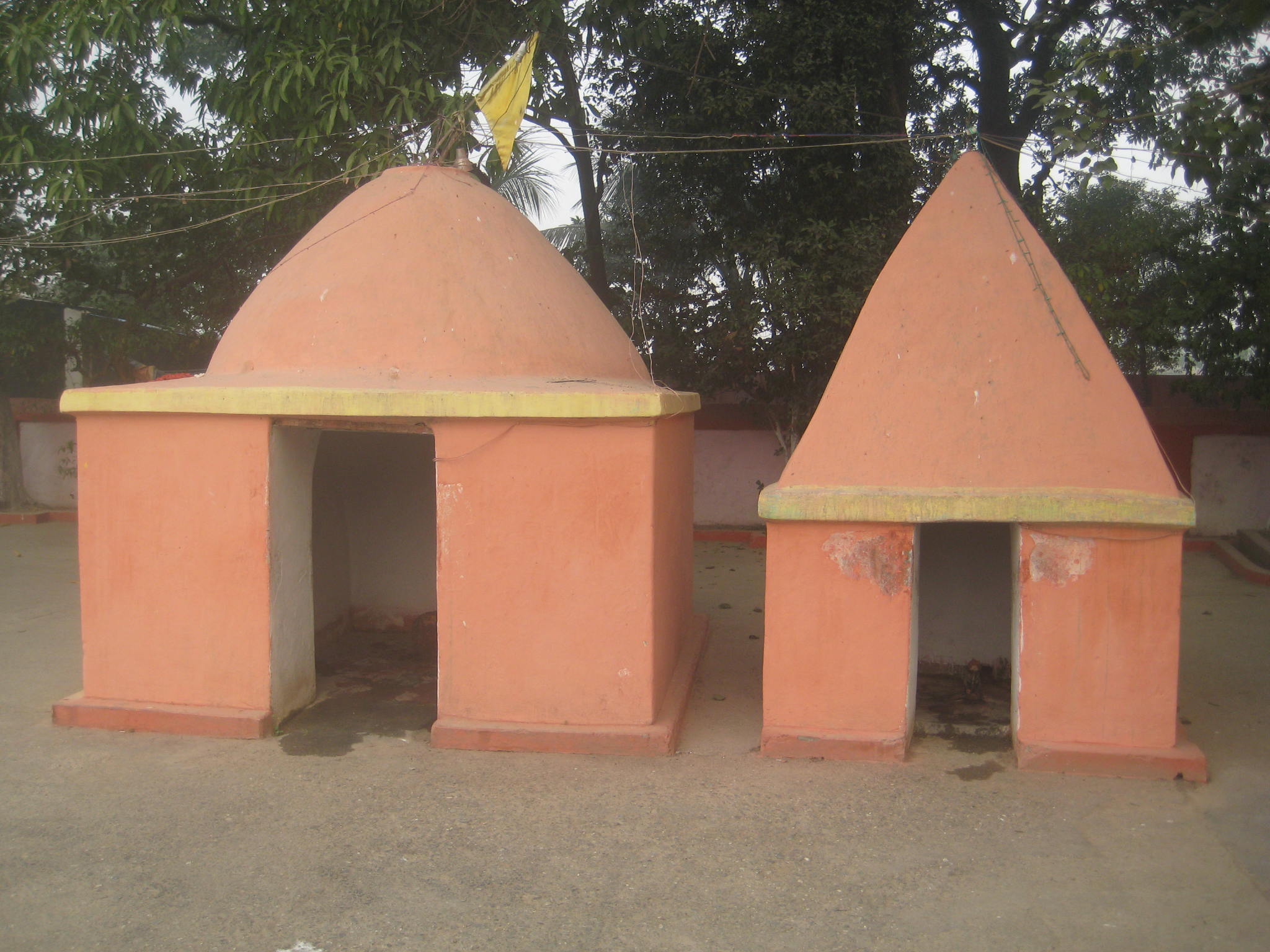 Looking into my mind

The unpredictable trek to Khaptad