Some of the shows/movies of Netflix

Various shows/movies were released at the end of 2018 and also in January of 2019 in Netflix. Some of them are:

Bird Box is a story of a survivor and her two children making a desperate bid to reach safety. Directed by Susanne Bier, this movie came in Netflix on December 13. 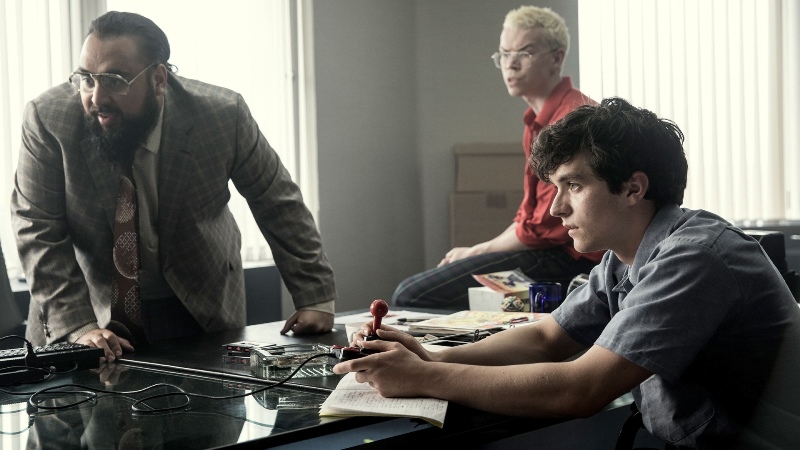 After the fourth season of ‘Black Mirror’, the team came up with its movie- ‘Bandersnatch’. In this movie, Stefan Butler begins to create an adventure video game called Bandersnatch. This movie is directed by David Slade. ‘Bandersnatch’ came out on December 28. 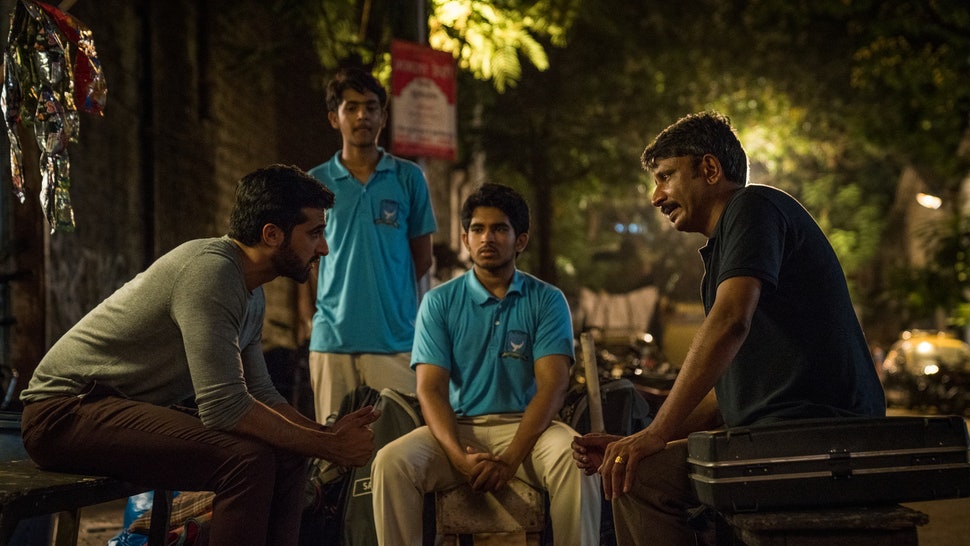 This is a television series, where a 14-year old boy undergoes trial for under-19 cricket team and meets his older brother’s rival. Udayan Prasad directed this web series.

Emmy show will include $2.8M donation to fight child hunger