Some android games under 10MB size

Playing games on your mobile is one of the best options to beat the boredom. And once you become an android user, sometimes it’s hard to install big (size) games because of low disk space. So if you want to play games despite your phone’s storage capacity, it’s easy to download games which are less in size. We have prepared a list of such games having a size less than 10MB: 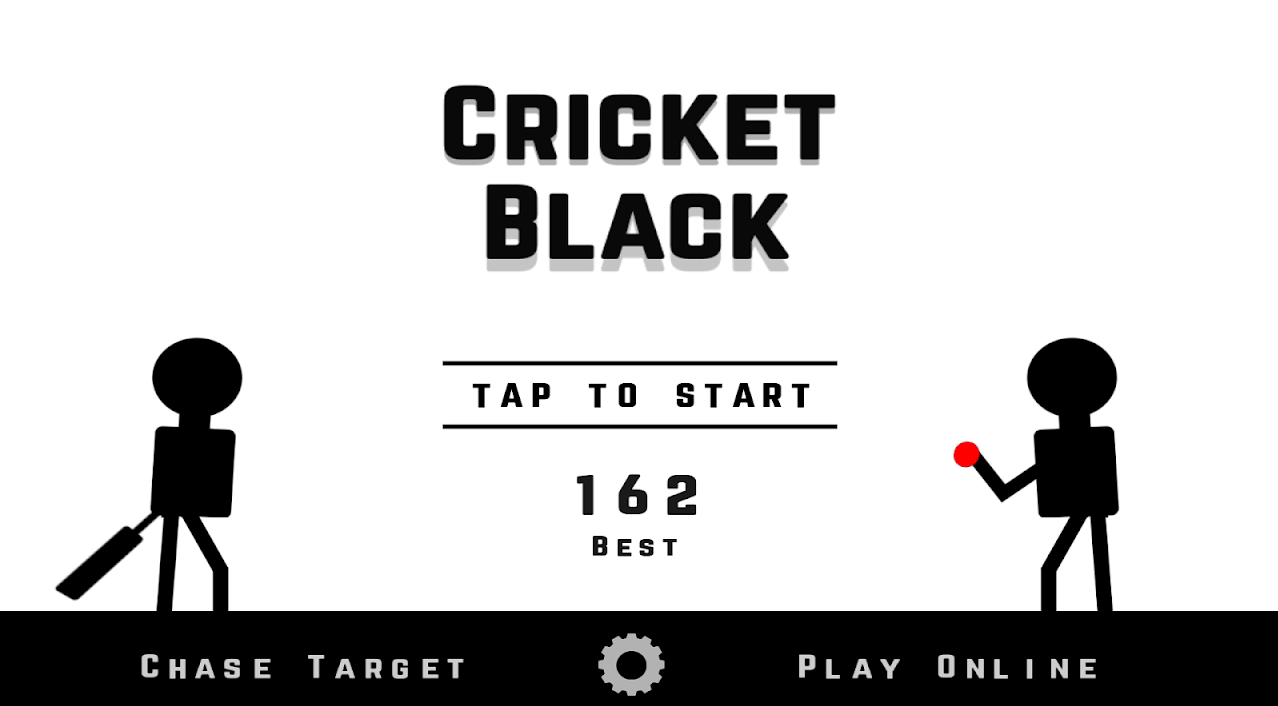 Cricket Black is one of the best sports games under 10MB size. It is a super easy game and it’s also free to download on android play store. In this game, you will be thrown a ball and you just hit it by tapping when the ball comes near. You can also play this game online.

Pixel Dungeon has already been downloaded five million times in an android device and its reviews are also pretty good. In Pixel Dungeon, you will collect items, fight monsters and complete the game. 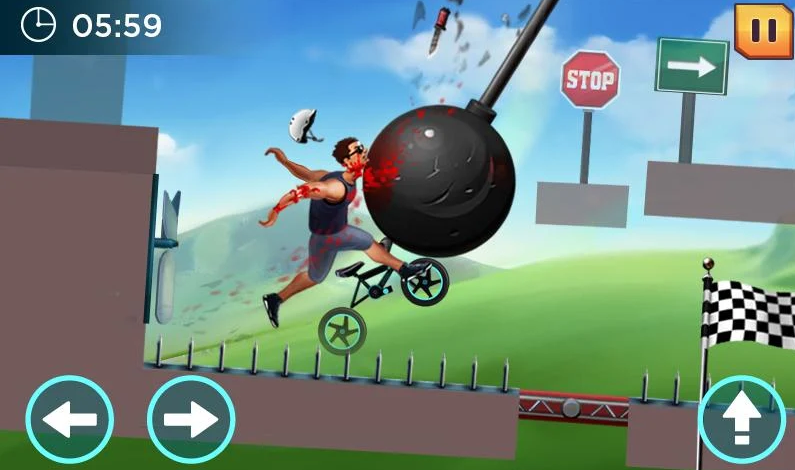 Crazy Wheels is a bicycle game. In playing this game, different hurdles come in the way. And you just need to overcome it to stay playing. 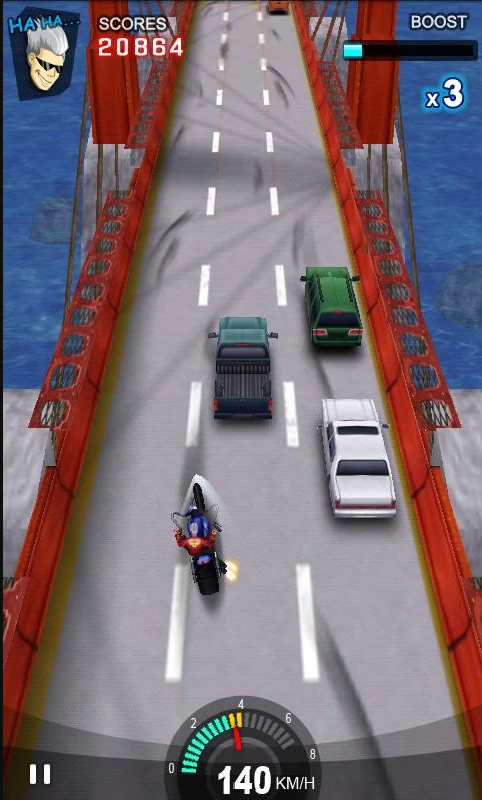 Racing Moto has been downloaded more than 50 million times. It’s a motorcycle controlling game on a busy road. You can tilt your phone to control the direction and tap the screen to accelerate the motorcycle. 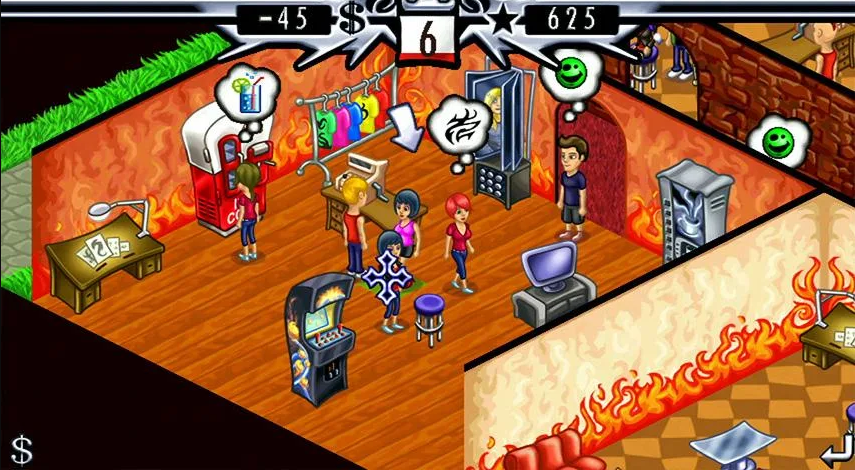 Tattoo Tycoon FREE is a simulation game. You get to start your own tattoo studio and you should collect the arts to make your studio best in the town.

(The size may vary in different android phones. However, all of them never exceed 10MB size)