We enjoy eating the food we love. Despite being knowledgeable about good nutrition and ways to eat healthy, people are lured by their enthusiasm for new taste and eating something they love; irrespective of the health hazards. This is probably why we love calling ourselves ‘foodie’.

Different local brands have come into existence and they have ruled over people’s hearts with their products. So, My City team asked some of the brands about their journey so far. Here are the results: 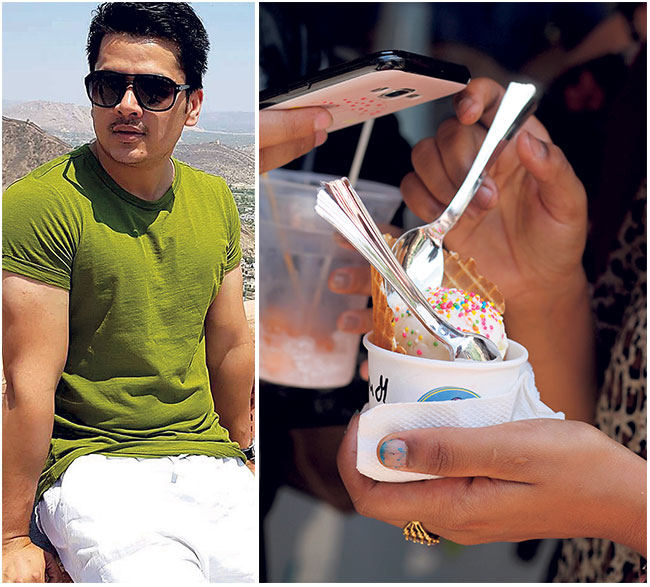 On an excursion to the United States of America, the founder, Sanjog Koirala, was really delighted by the smoky dessert. Consequently he thought of bringing the franchise to Nepal. He said, “I was fascinated and I thought I needed to bring this to Nepal.Having counted on its prospects, I licensed the patent and started with shops in Civil Mall and Labim Mall.”

Despite the fact that the ice cream fanatics have always loved blowing the ice cream smoke, the challenges never leave the founder. He says it’s a hectic process. He adds, “We licensed the patent but there were scarcely any machines for the ice cream. We had to import all the machines. To this day still, we need to prepare lab reports for the products and if the machine goes wrong; that’s another major problem.” 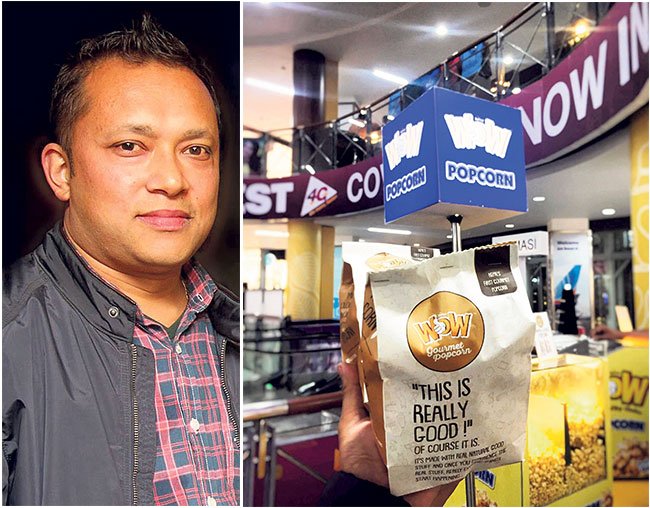 Wow Popcorns
The first thing that strikes our mind while thinking about popcorn is a movie theatre. Even to the founder of Wow Popcorns, the anecdote of the product’s introduction is the same. Since the start of the product, ‘Wow Popcorns’ has become the first popcorn product of Nepal that is sold in packets.

Wow Popcorn is produced by Kraft Food Pvt Ltd located in the Balaju industrial area,  Kathmandu. As asked from where did he get the concept, Subhakar Manandhar explained by highlighting an incident with his daughter. He said, “The concept of popcorn business hit my mind in 2017, when my daughter asked for cheese popcorn at home but it was available only in the movie theaters. That made me realize the growing demand for popcorn among youngsters.”

The biggest challenge that the product has faced is the people’s choice and definition of the Nepali product. Manandhar says, “Most of the people normally consider popcorns as ‘Bhuteko Makai’ but it’s more than that. We import seasonings from India, mushroom corns from the US, and butterfly corns from Brazil, South Korea, and Argentina. Also, the machines used for the production are imported from the US.” 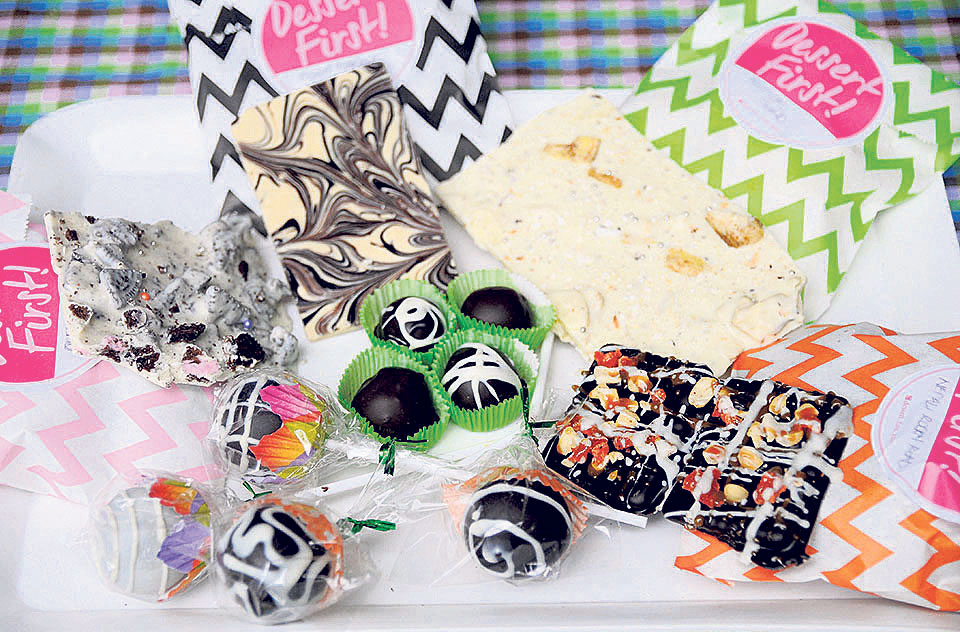 Dessert First
Basically, the word ‘dessert’ is defined as a sweet course taken after or at the end of a the meal. It could include fruits, curd, ice creams and various types of cakes. There are limited options for desserts in Kathmandu.

Neha Gurung, the co-founder of Dessert First says, “When we go to cafes and restaurants to try desserts, the choices are always limited. Because of that, people barely have knowledge about the sweet course. To change the perception toward dessert, the founders established a trend in serving desserts. Gurung adds, “Our love for the sweet food made us establish the brand.”