At long last, jury gets closing arguments in Depp trial

Veteran actor/director Santosh Pant inaugurated the shooting of the music video on Wednesday amid an event held at Smart Banquet, Dhumbarahi. The song deals with the feelings of someone who fell in love and their reaction.

Sarju has sung more than 50 songs till date in Nepali and Nepal Bhasa. The song's video is directed by Rajan Shahi which is edited by Amar Chitrakar who is also the editor. Sunita Ranjit has penned the song where the drone is operated by Prasanna Maharajan. DOP has been done by Ravi Sayami and actors Rima Bishowkarma and Puspa Khadka are being featured in the music video. 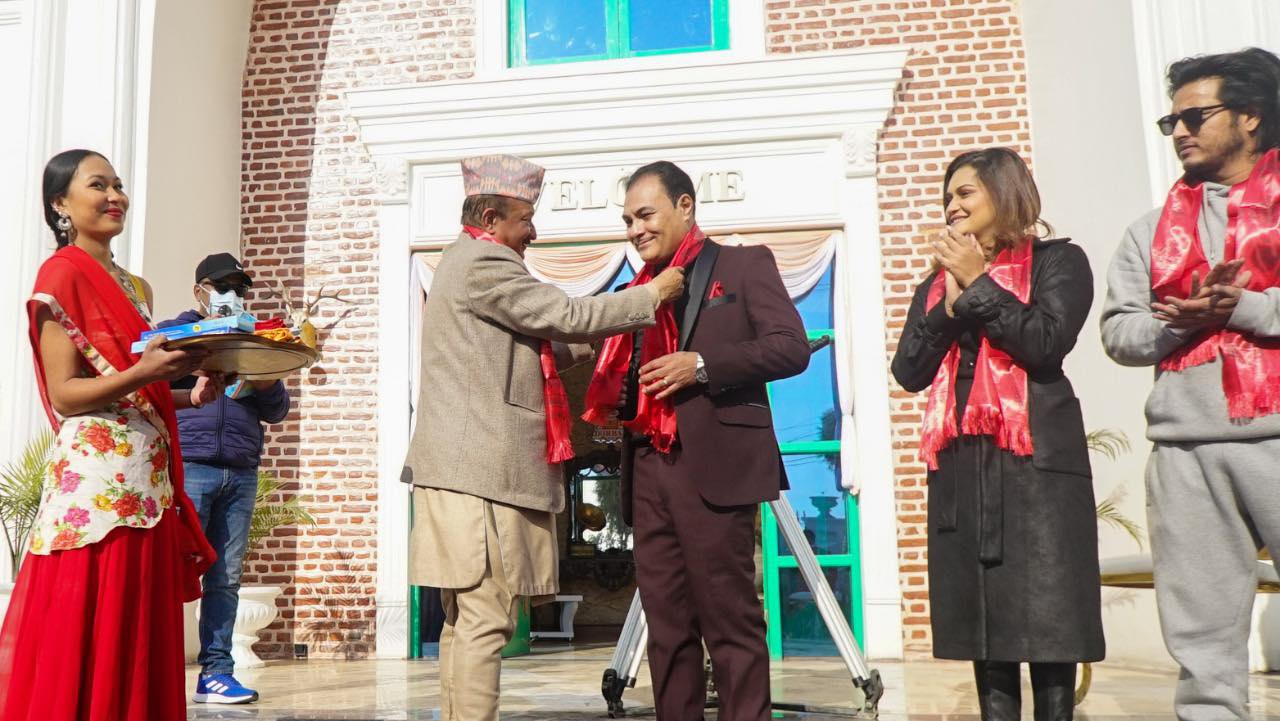