Winfrey’s new book pick is novel ‘The Sweetness of Water’

Some rattlesnakes have slithered through parts of the Texas Capitol to help promote an upcoming reptile roundup.

Members of the Sweetwater Jaycees were in Austin on Tuesday to support what’s billed as the World’s Largest Rattlesnake Roundup.

This year’s event includes a parade and a Miss Snake Charmer pageant on March 7. Other rattlesnake-related activities run through March 10.

Some brave visitors at the Texas Capitol opted to touch the rattlesnakes and pose for photos as the creatures were held by experts from the Jaycees, a public service organization. 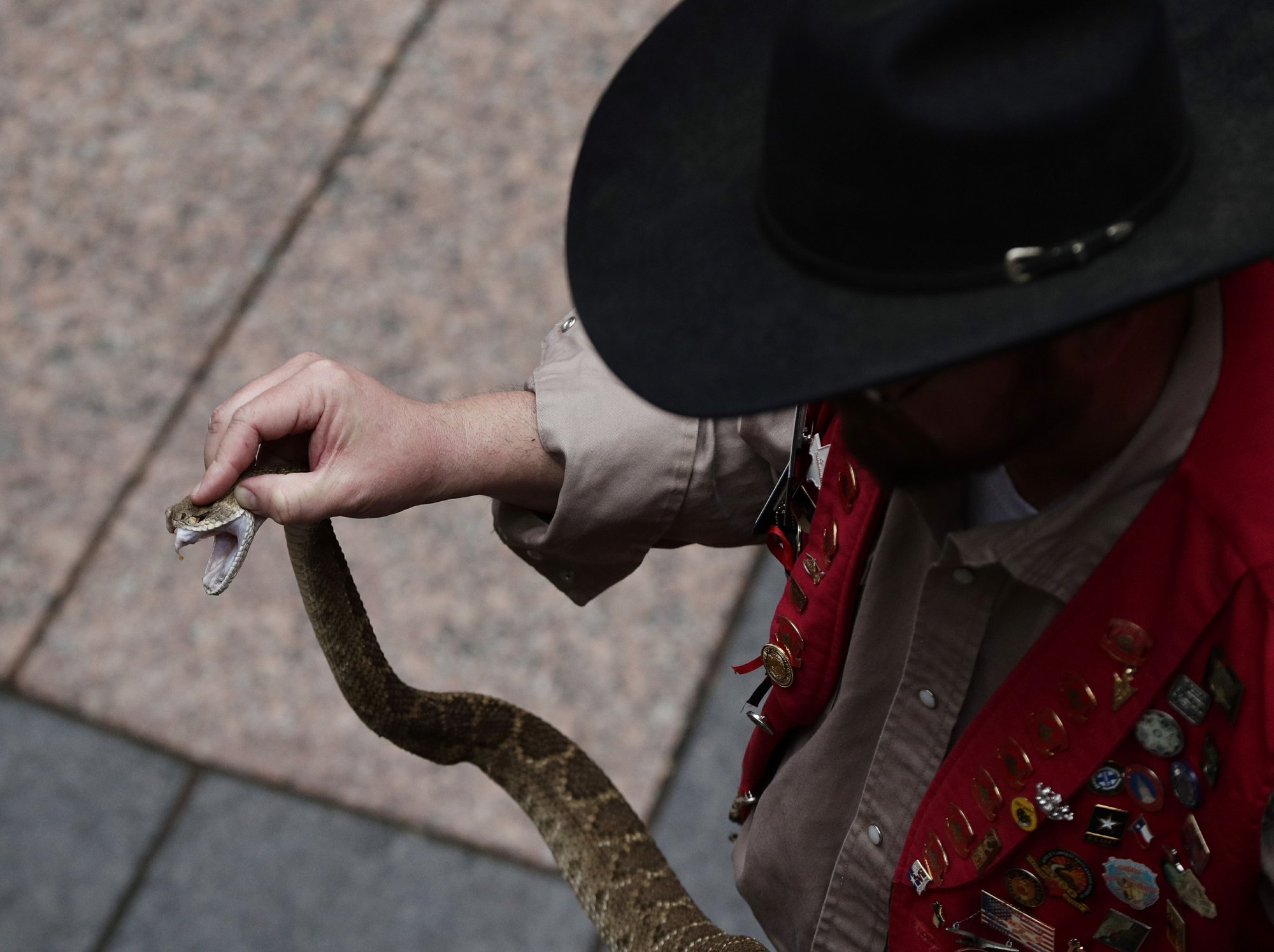 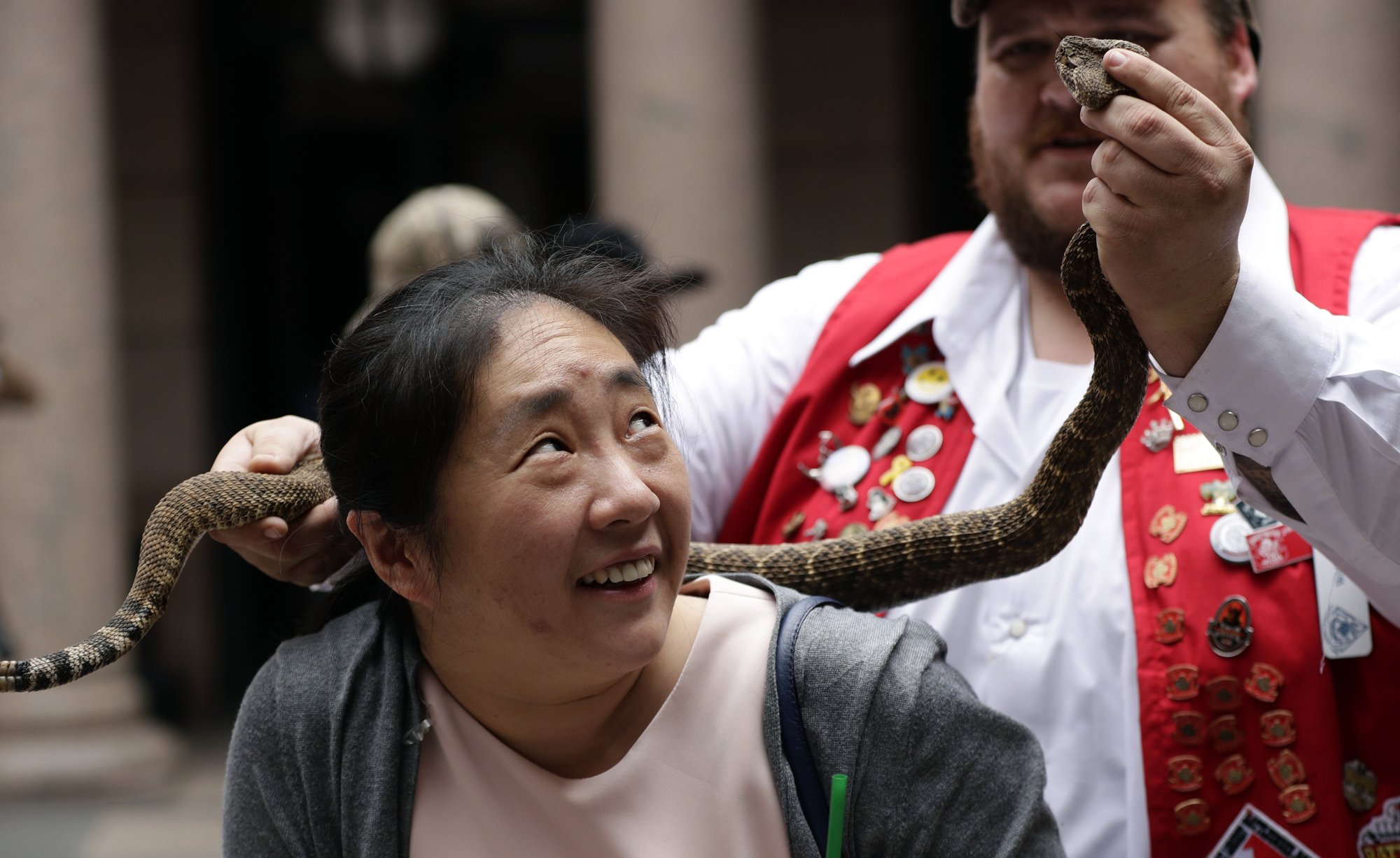 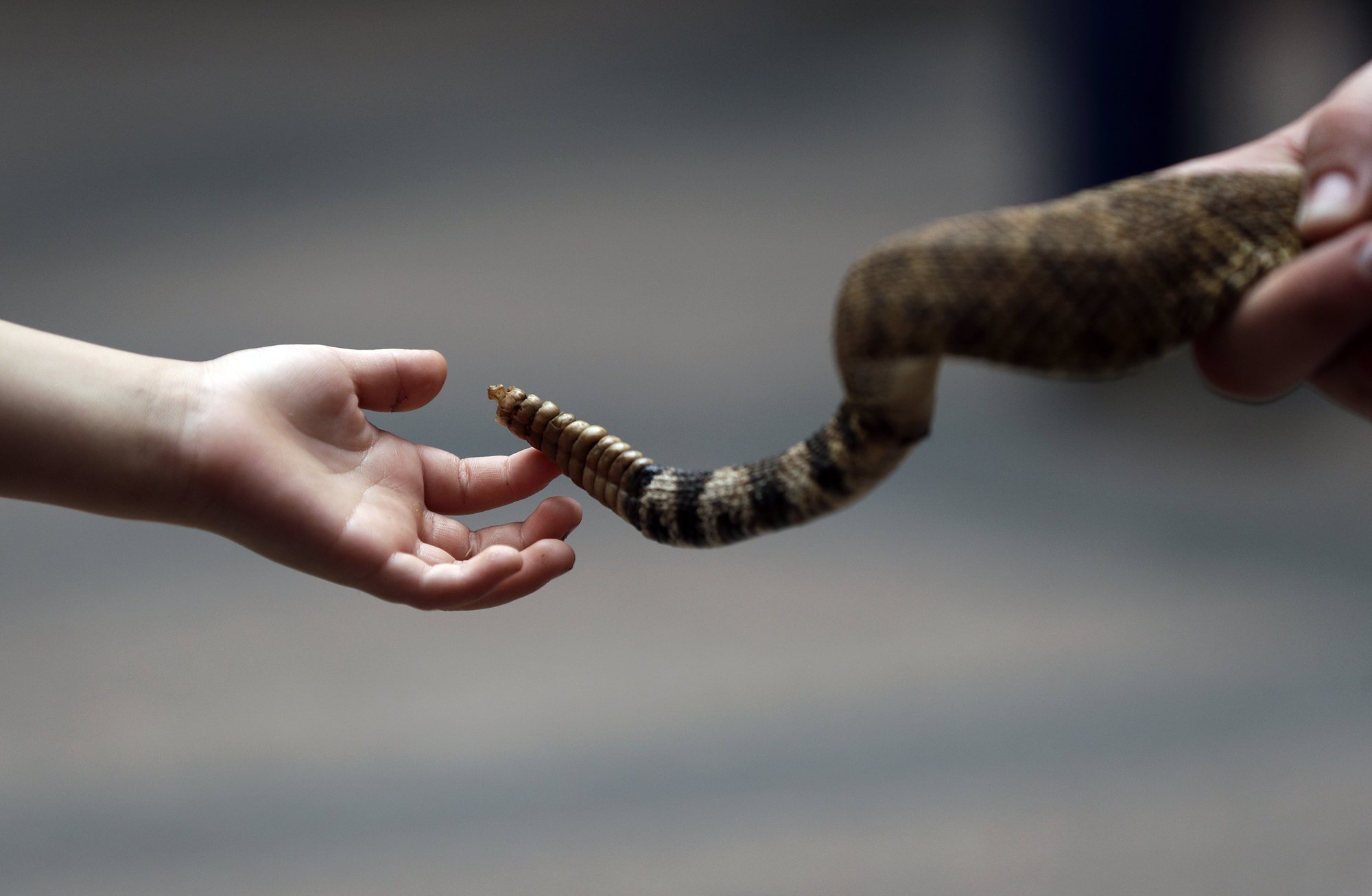 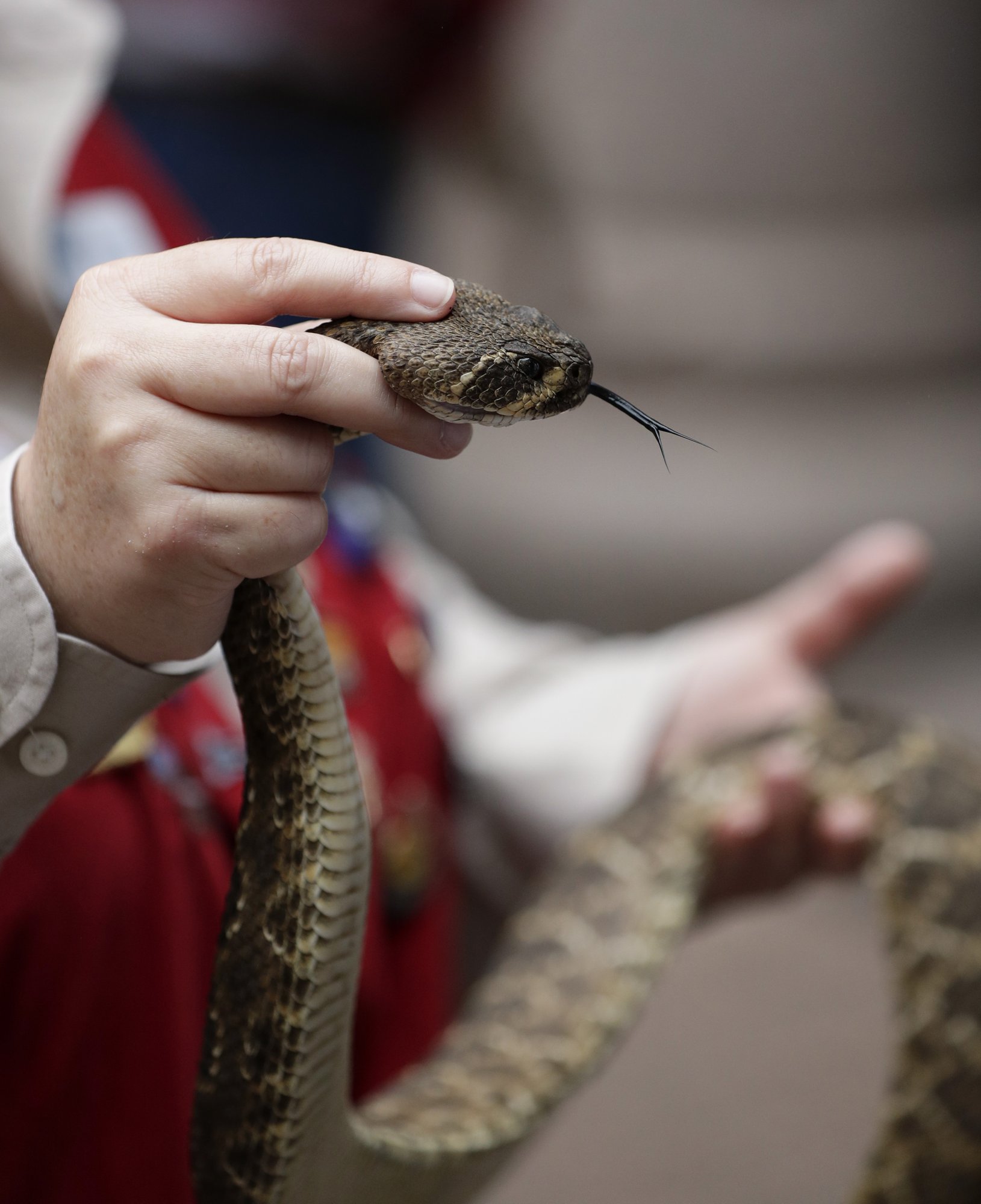 While heart is still young to sail

Let's know about Doctrine of signature