Nepal, being a Hindu country, consists of numerous temples dedicated to mother goddesses. There are temples that have been known to a wide number of people and there are some which don’t quiet fall under the radar of devotees. However, all the temples in the country are the tangible heritage holding spiritual significance.

Ganesh B K puts Khairaban Bhawaneshowri Bhagwati temple of Salyan in the cultural map as he narrates its myths and importance, while Bira Gadal reveals the need to address and promote the temples of mother goddesses in Baitadi.

Khairaban Bhuwanshwori: Pilgrimage for power and sanctity
The Khairaban Bhuwanshwori Bhagwati shrine, nestled in Salyan Sarada Municipality stands 16,000 meters above sea level. The revered site sees a number of dignitaries on different occasions due to its religious importance.

The myth marking the religious significance of the site suggests that a cattle herder once saw a graceful girl entering a hole in a nearby jungle riding a tiger. She even came to the dreams of the locals and suggested them to establish a shrine in her honor to ward off possibilities of devastation. Embracing her request, the villagers established a shrine and started worshipping it.

Initially, the temple had priests from the Magar community leading all rituals. However, at present, Brahmins from Baglung have been handed over the responsibility.

The temple sees hundreds of devotees every day, says Chabiman Poudel, the priest of the temple. Paudel stated, “The temple is jam-packed with devotees on Saturdays and Tuesdays. Also, special religious occasions like Dashain and Ram Nawami draw a large number of devotees from the nearby districts.”

There are roads connecting the sacred site but its existence is slowly fading. The locals have been urging the local government for the promotion and conservation of the temple.

Pateleshwor Bhubaneshwari: Possibility of religious tourism
Province seven of Nepal consists of seven major religious sites dedicated to goddess Bhagwati. Among them, Ninglasaini Temple, Tripura Sundari Temple, Dilasaini Temple and Melauli Temple lies in Baitadi District. Different shrines of lord Kedar, including Gwalake Kedar, Raula Kedar, and Deulake Kedar are also located in the district. The existence of the temples representing the different embodiments of Lord Shiva shows the possibilities of developing Baitadi into a religious hub.  However, the poor promotion has led to making the site less significant to the devotees.

The weakness of the government in executing policies and the lack of sufficient effort from locals are the main causes for the poor condition tourism in Baitadi Districts. “To increase the number of tourists visiting the district we have to manage better hospitality and infrastructure,” said chairperson of Baitadi Chamber of Commerce and Industry, Chabiraj Joshi. 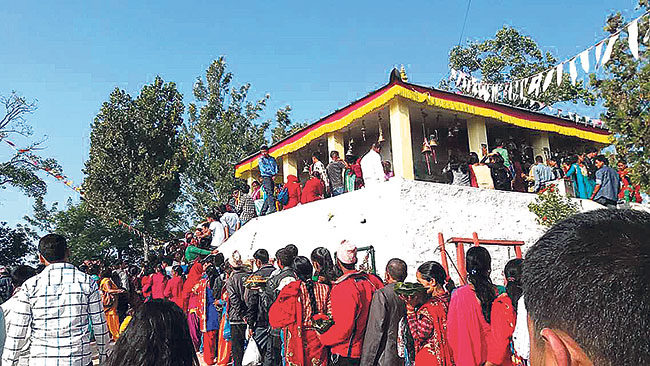 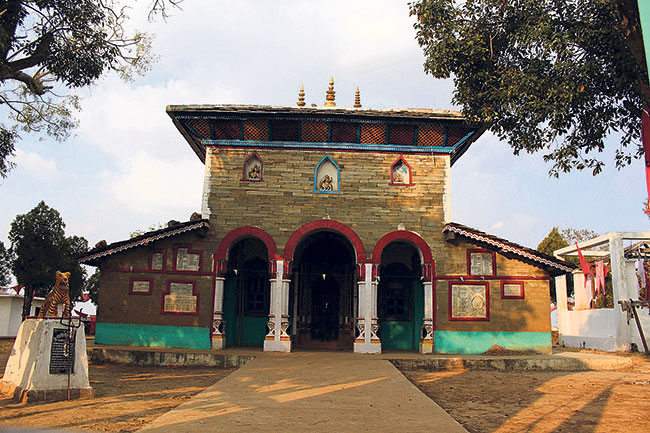 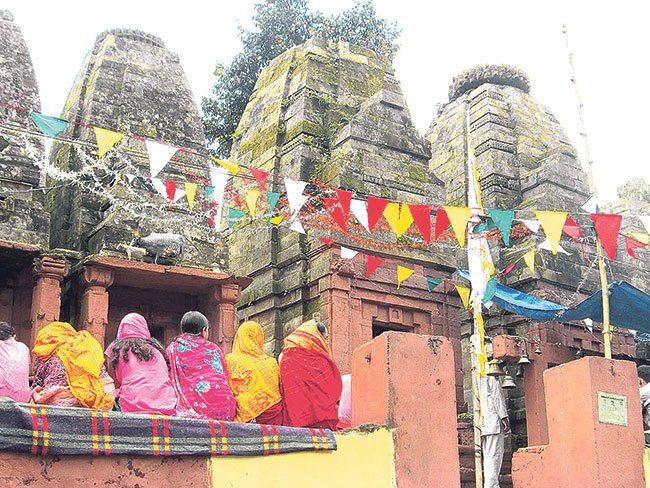 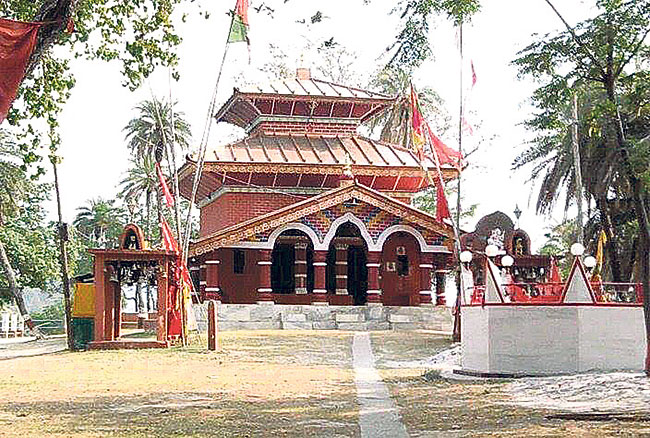