After America, the overseas rights of Pradeep Khadka starrer ‘Prem Geet 3’ has also been sold in Europe.

Producer and co-director of the movie, Santosh Sen on Wednesday informed that the Global Coordinator of International Nepalese Artists Society (INAS) Manish Shrestha and INAS Europe Coordinator Santa Kumar Thapa Magar, have purchased the foreign rights of the film in Euro 23,500 and the film will be screened in eight European countries including the UK.

Kristina Gurung is set to star opposite Pradeep in the movie.  Apart from them, it also features celebrated actors of K-Town including Shiva Shrestha and Sunil Thapa.

According to producer Sen, the movie is based on a love story that took place around two hundred years ago. 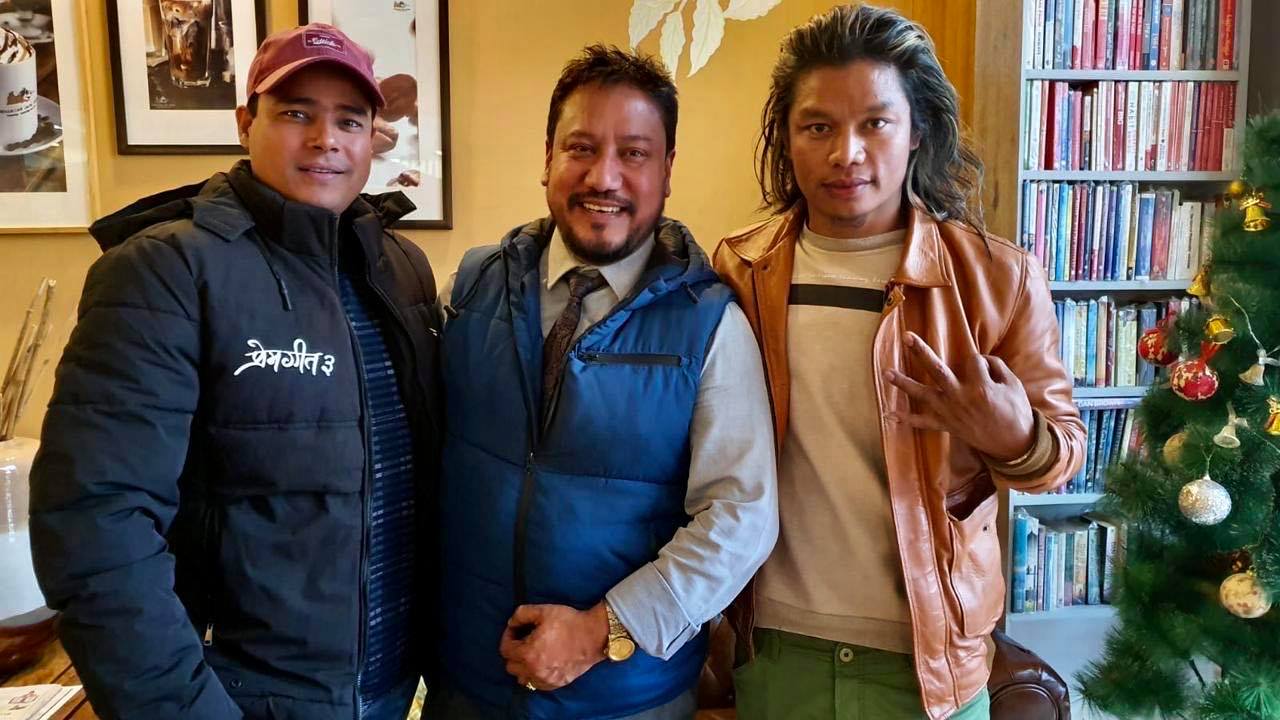