The Bhrikutimandap ground resonated with rock folk tunes by Nepathya on Saturday. The band began its live performance on time with the song ‘Aganai Bhari Hiu Nai Jhare. Aaru Phool Hai Tipi Rakhe Hai” that was followed by many more Nepathya’s hit numbers.

The concert titled ‘Nepathya’s Sanjh’ is a joint venture, where the band collaborated with 'Help Nepal Network'. This is not only a musical concert but all the funds raised through the ticket will be handed to Rajkuleshwor Lower Secondary School at Bhimeshwor Municipality – 2, a government school, whose building in Dolkha was destroyed in the earthquake.

In the concert, Nepathya’s front man Amrit Gurung thanked all the audience for coming to the event and helping in their purpose. He shared, "Most of the children from our country are still deprived of education. Let's join our hands and be together to work for their education."

On the stage, Amrit as always was supported by Dhruba Lama on drums, Suraj Thapa on keyboards, Subin Shrestha on bass guitar, Niraj Gurung on guitar and Shanti Rayamaji on madals. 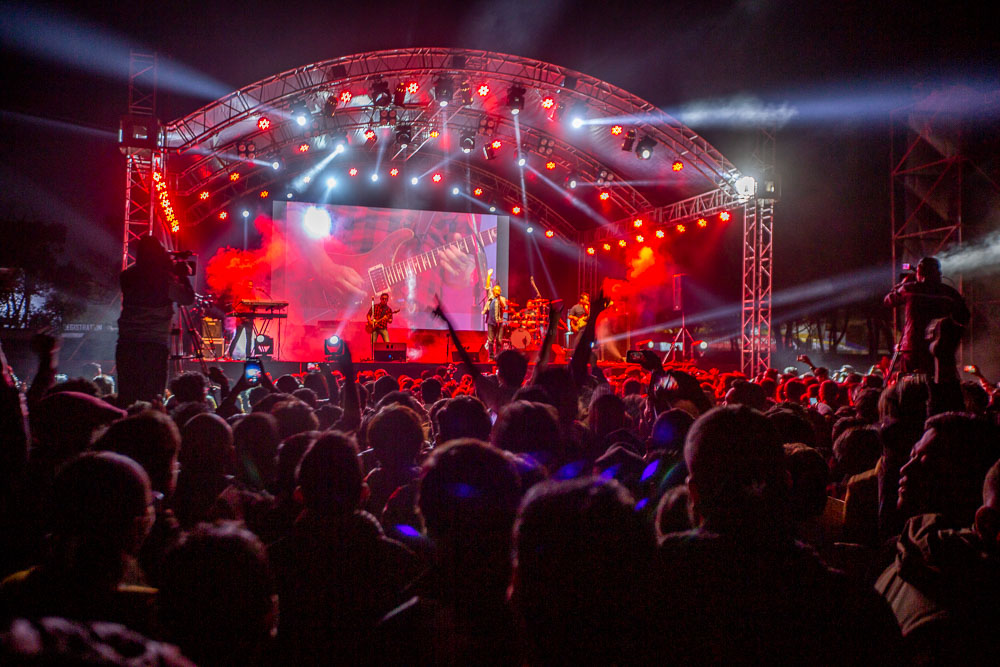 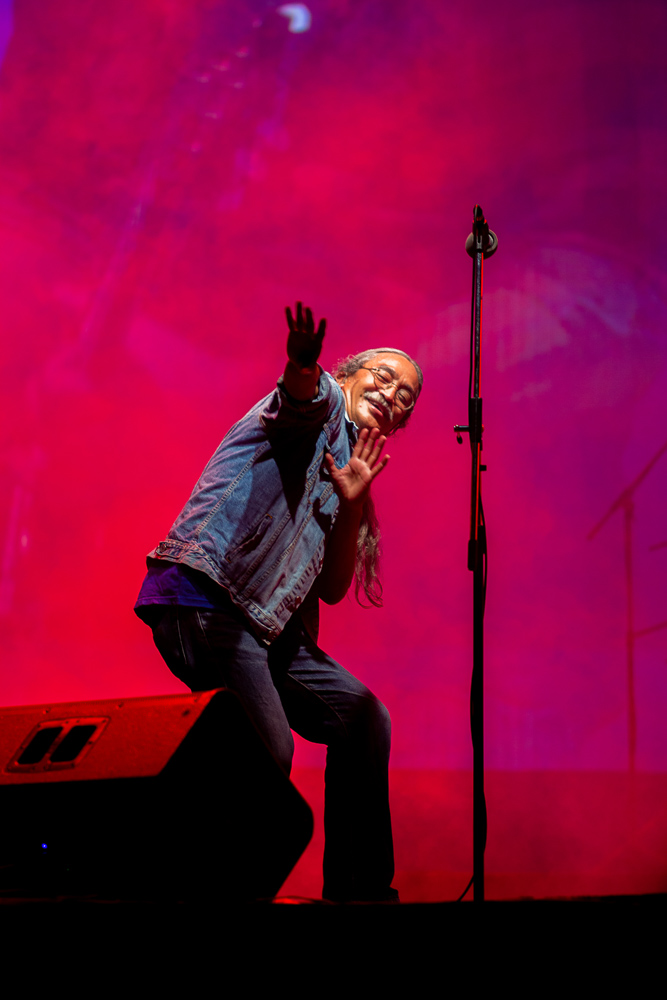 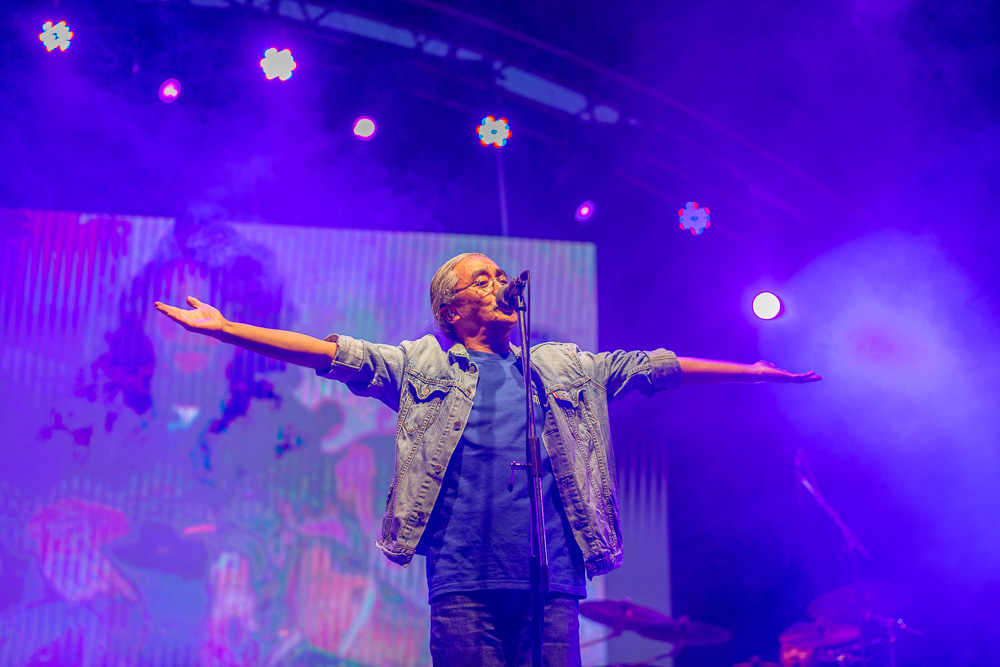 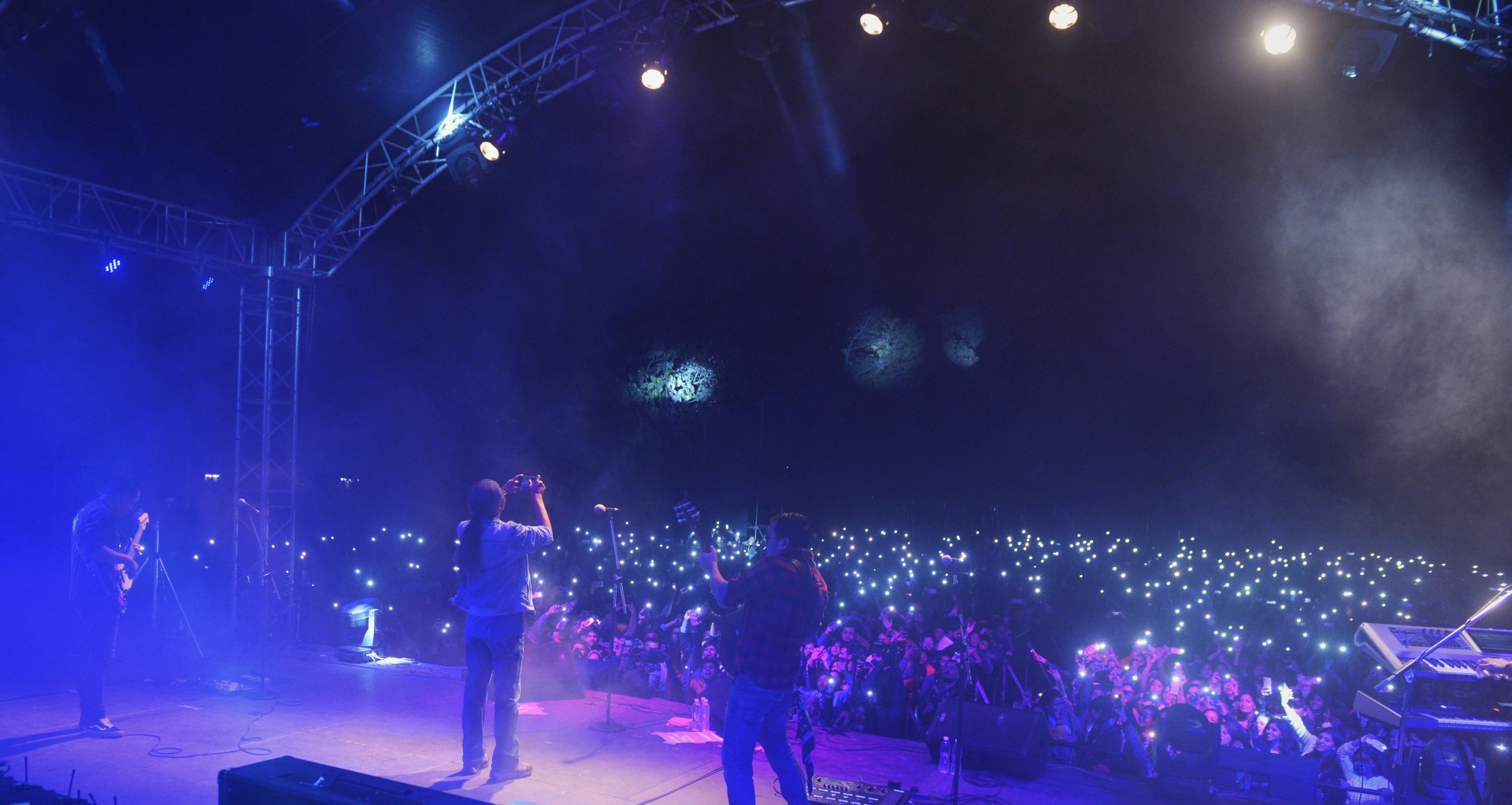