Nepathya is all set to perform at Al Nasr Leisureland, Dubai, UAE on March 15 after almost four years. This is the band’s first international gig in 2019.

This concert in Dubai is organized by a group of energetic Nepali youths. UAE holds the highest number of Nepali migrant workers in the Middle East after Saudi Arabia and Qatar.

Earlier, the band performed at that venue on May 21, 2015, as charity. The money raised from the concert was deposited to Prime Minister Relief Fund. During the gig, the band also recorded the live music video of ‘Koshi Ko Pani’.

The band will have Amrit Gurung on vocals, Dhruba Lama on drums, Suraj Thapa on Keyboards, Subin Shakya on Bass, Niraj Gurung on Guitars and Shanti Rayamajhi on Madal. 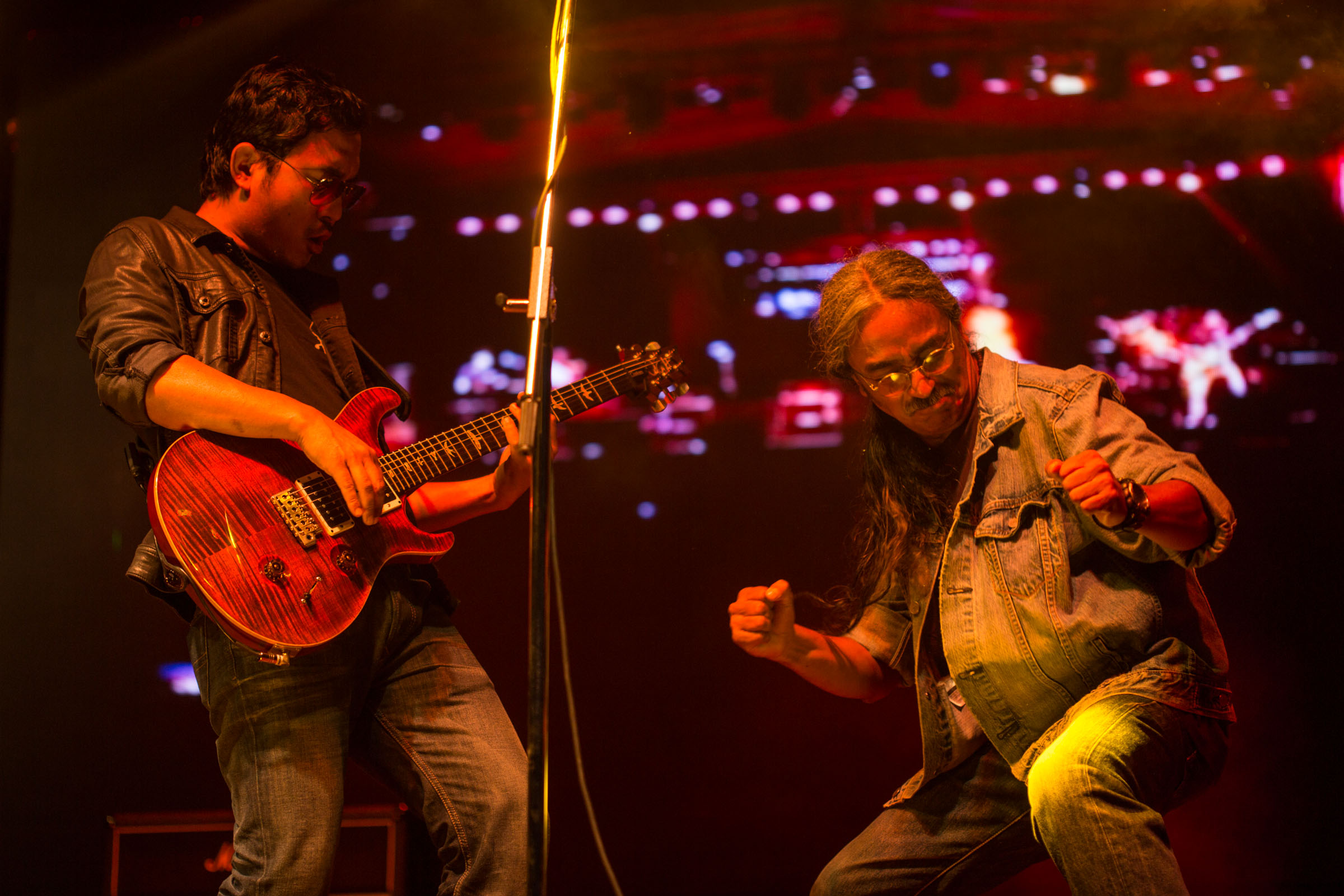