About the exhibition Lama stated, “I have been documenting the fallout from the Gorkha Earthquake of 2015 on the destruction and damage to architectural artifacts. This is a central theme of my work specifically because cultural objects suffered extensive damage. These heirlooms of age and devotion serve as an effective motif to evoke stability from an anthropoid vantage point. If culture is survived by preservation, as a challenge to the test of time, then culturally significant objects are only realized by their creators, in the hope they transcend their lifetime and beyond. The collectivism of culture is reflected in its splendor and ornamentation, which is a testament to the investment that is necessitated for this immense task. Still disasters can unsettle these seemingly timeless objects.”

Having lived through the Tsunami in Japan 2011 and the Great Earthquake in Nepal 2015, his work continues to reflect on the complexities of disasters, through an intimate portrayal of personal encounters.

In his work, he has been documenting the impact of the Gorkha earthquake 2015, through architectural artifacts and cultural objects.

For him his process of recreating cultural images in hyper real prints is slow yet meditative. The process is his homage to the creators of these objects but more importantly it is also his lead into the universal underpinning life.

He added, “Geometry and repetition are the most effective tools of sustained cultural expressions. This became visible to me in the response of the restoration during the post earthquake scenario. Like the cycle of creation and destruction, which is a constant of humanity, many truths are brought to light and lost in that journey. This inevitably is the exploration presented by my study of disasters through culture.” 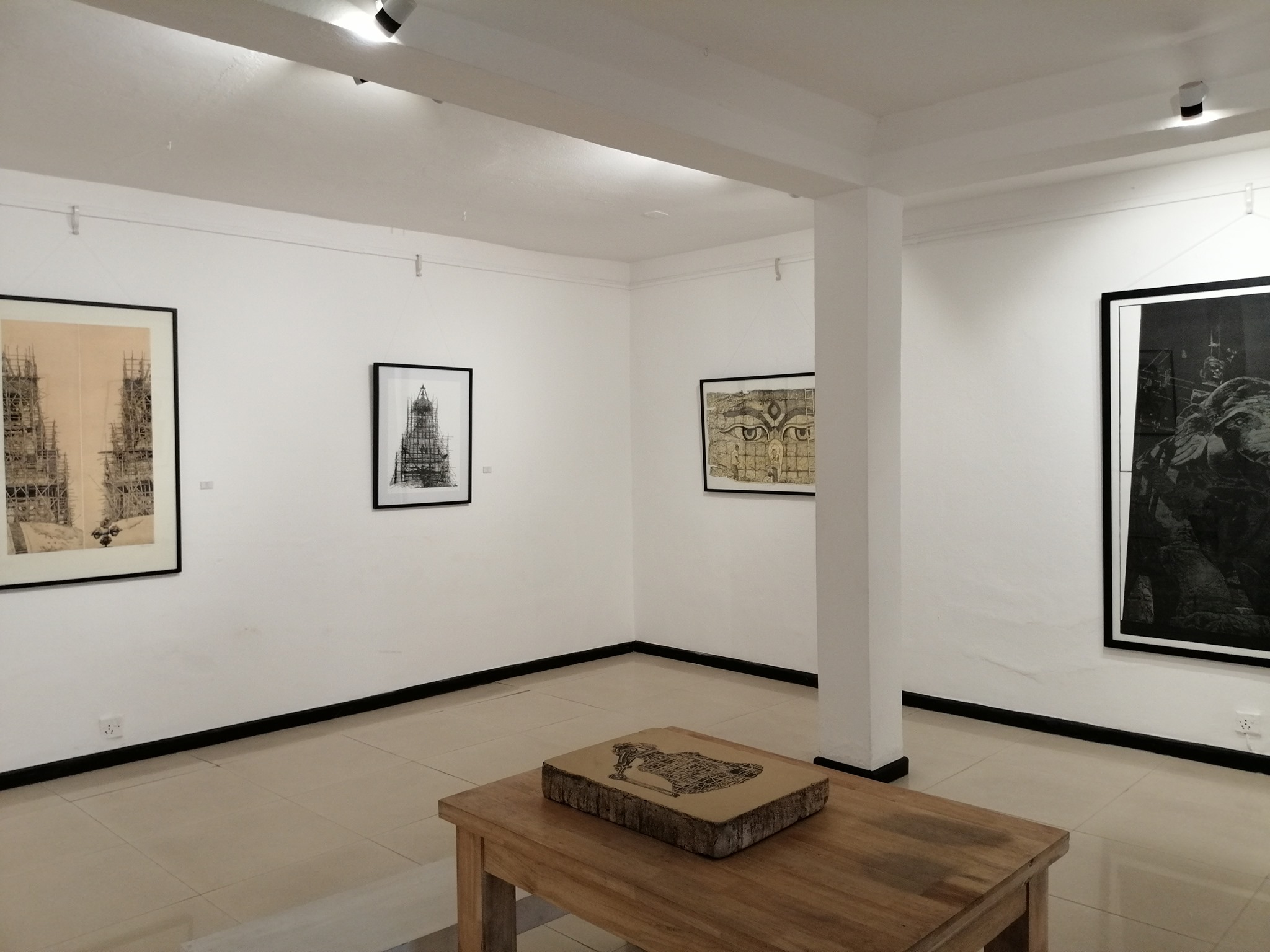 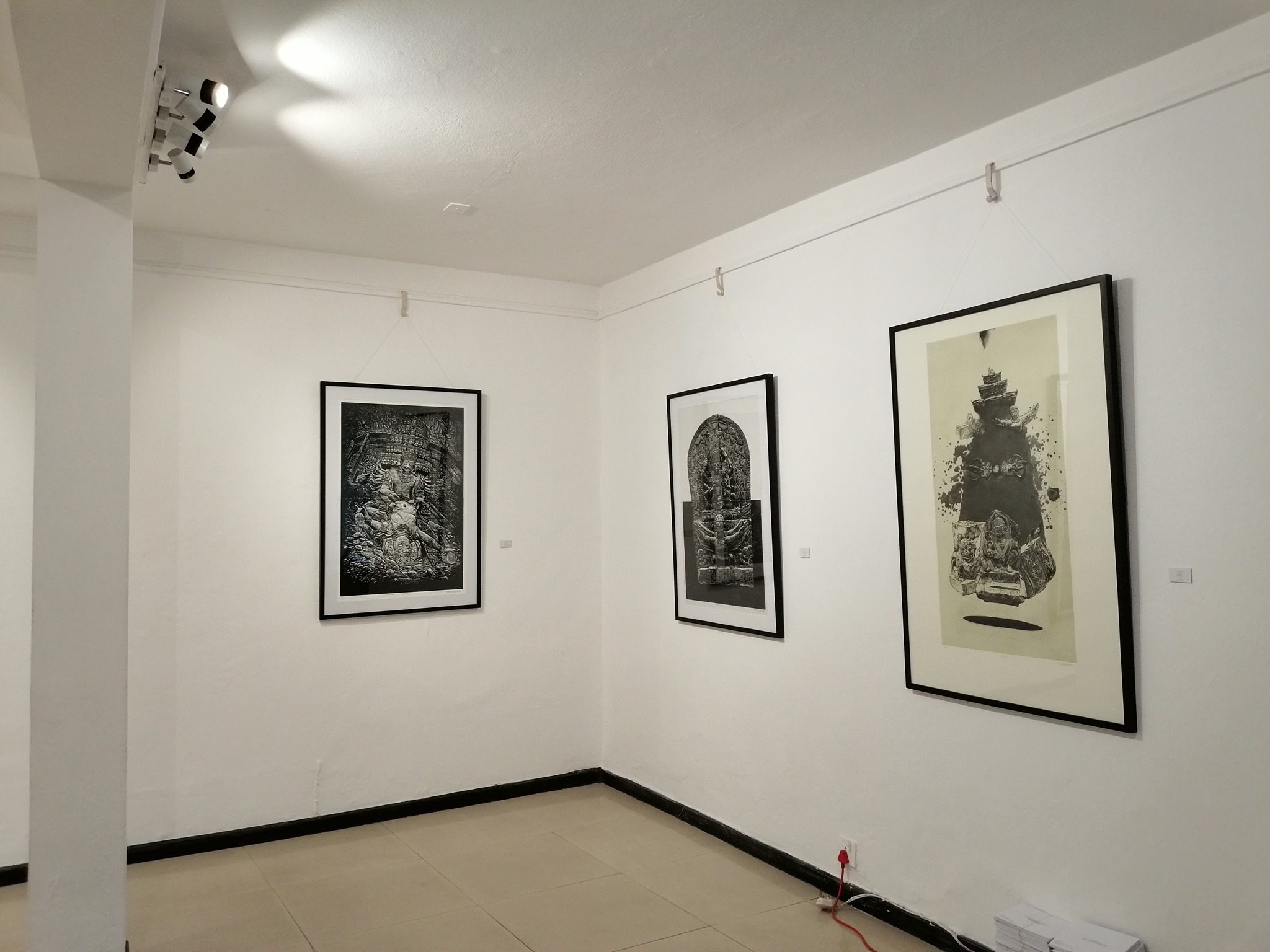 2,700-year-old toilet found in Jerusalem was a rare luxury