Deepa and I are being chased: Deepak Raj Giri

Hermeneutics Of Suspicion (H.O.S) to come with the debut album

Nepali rock band, Hermeneutics Of Suspicion (H.O.S) is releasing their debut album ‘Blue For Death’ at Beers N’ Cheers, Jhamsikhel on October 19, Saturday. The record will be released under Skathi Records.

Till now, the band has already released the title song followed by three numbers from the album, which include ‘3 Monkeys’, ‘Baula Geet’, and ‘Bijhauney Saharaley’. 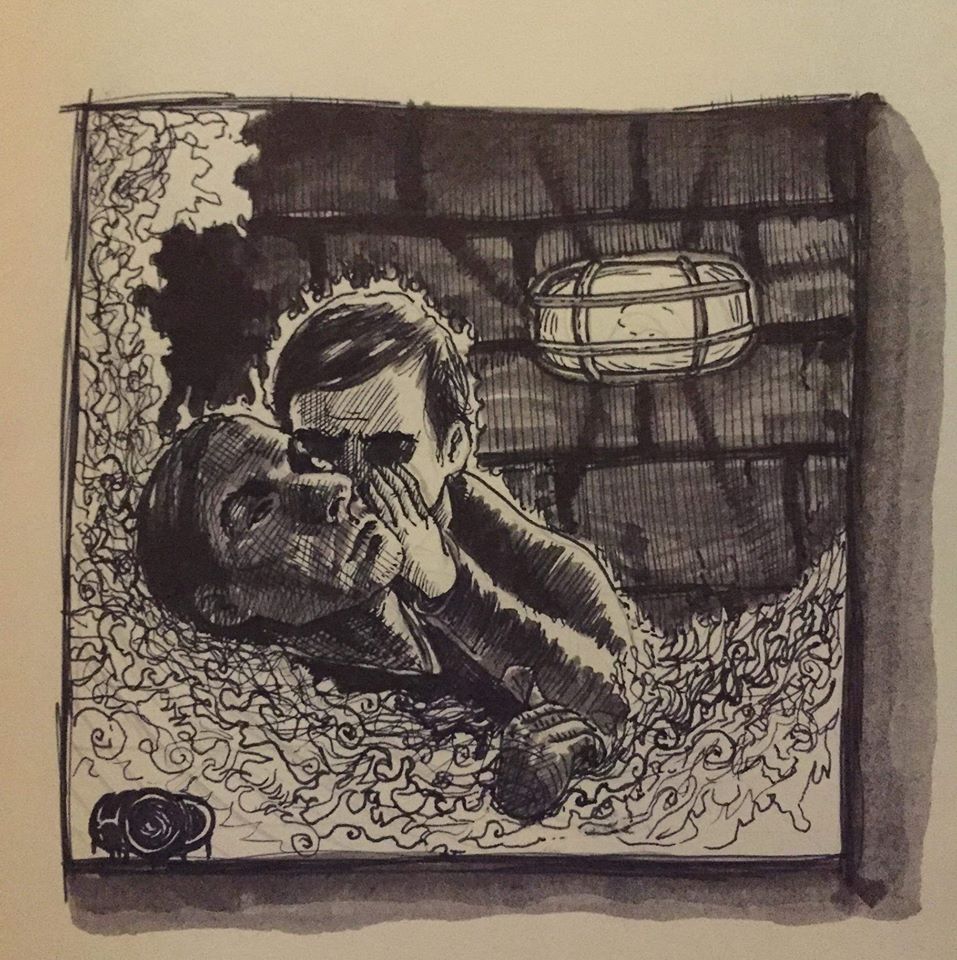 According to the band, ‘Blue For Death’ is completely inspired by the Blue Period of ‘The Old Guitarist’ painter Late Pablo Picasso. The Blue Period is a term that is used to define the years between 1900 and 1904, where Picasso painted monochromatic paintings in the shades of blue and blue-green, only occasionally warmed by other colors.

“‘Blue For Death’ consists of death addiction, self-realization, rock bottom and death itself,” H.O.S wrote on their official Facebook page.

The launch event is priced at Rs 500 per person, which also includes the album copy.

Sushant's girlfriend shares heartfelt note, says ‘You Made Me Believe in Love’

Deepa and I are being chased: Deepak Raj Giri