‘Captain Fantastic’ is a Matt Ross’s directorial movie that casts Viggo Mortensen as a father. A father, who is devoted in raising his six kids at the place isolated from the society, giving them intellectual education and training them to be physically fit and sporty. In a movie, a father is guiding his children to coexist with nature rather than using the technology. And after the death of kids’ mom, their adventure starts. 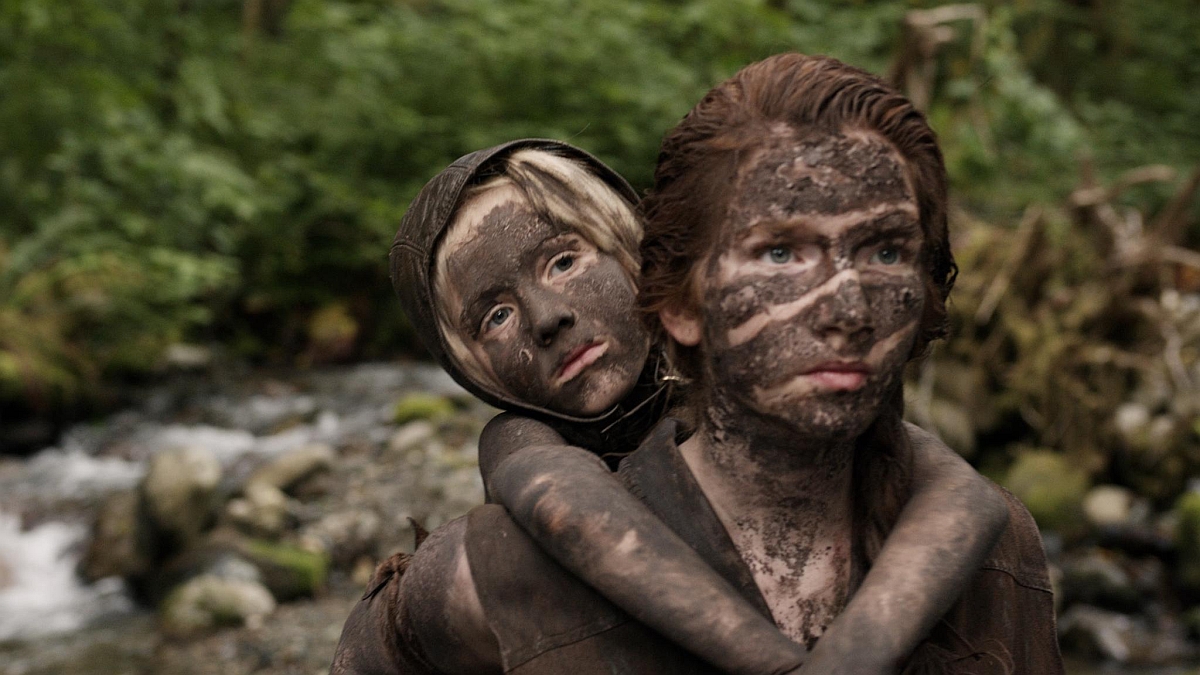 With soundtracks such as the cover version of Guns N’ Roses’ hit ‘Sweet Child O’ Mine’, a comedy and genre movie from 2016 is an amalgamation of great acting and beautiful crafted screenplay that one can hope to experience throughout the movie.