The bass is unique, with its own tones, scales, roles in music, and vibes. Moreover, the bass can be completely different depending on who is wielding it. Think of John Entwistle, the Flea, Victor Wooten, and James Jamerson. All incredibly skilled musicians, yet they all have their own, special twist on what it means to be a bassist. If you’re looking to pick up your first bass guitar, be sure to read our guide to the best bass guitar for beginners.

Every bassist needs to form their own style after a while, but here, we’ll look at some basics that will help lead you down the road of discovery.

Pick or no pick? That’s the question.
Many bassists think it’s near sinful to use a pick, but little do they know that some of their favorite musicians used them often. David Ellefson, Paul McCartney, and Chris Squire all used a pick. Even John Paul Jones and John Entwistle were known to occasionally use a pick, depending on the style and feel of a song. So, is it right for you?

It’s an age-old question, but the fact is, is that it depends on what you prefer and what kind of music you plan on playing. If you’re into metal, rock ‘n roll, or funk, a pick can be very helpful in hitting the right hard tones, but if you’re more into jazz, blues, or pop, you’ll want to use your fingers to catch the mellow, muted tones.

All in all, learning to play with and without a pick is a great way to quickly learn more about the different styles and moods of certain genres, as well as the tones of your own bass.

Not to get technical but..
Especially in the realm of jazz, blues, and reggae, many bassists tend to do a lot of improv and “grooving.” Of course, there is nothing wrong with that, but the best bassists know that to really hone your skills, no matter what style you play in, is to be able to play technical music.

The best technical music to hone your skills is a healthy mix of classical music (think Beethoven, Vivaldi, Bach, etc.), progressive metal, and traditional Irish music. These three genres are heavy in techniques and technicalities. They will help you with finger strength, precision, octave changes, and learning major and minor keys and how to switch between them, as well as the changing of time signatures. 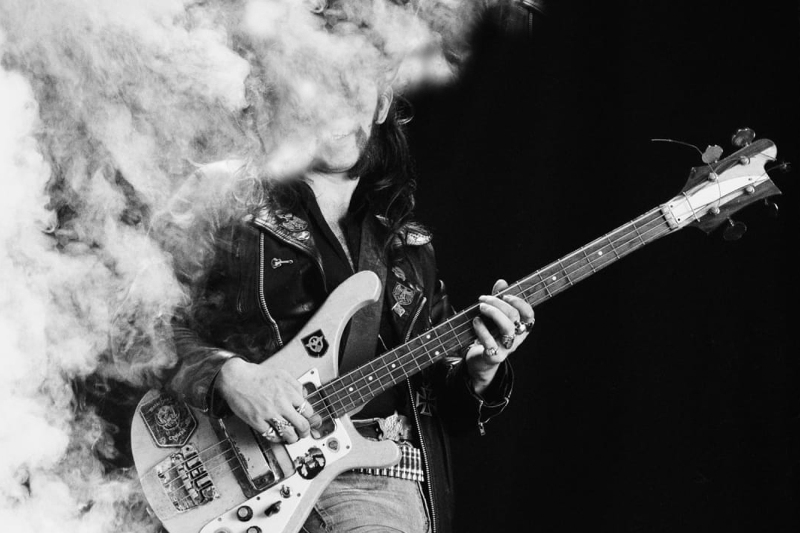 Experimentation
This is one of the most important points for playing almost any instrument, but especially for bass. You want to play as many different styles as you can with as many different musicians as you can. The best bassists are the ones who can play anything with anyone at any time.

Moreover, you need to experiment with your instrument itself. Find out what makes it tick and what makes the best sound. Victor Wooten is a prime example of experimentation. He once used a ponytail hairband and wrapped it around his fretboard, finding out that tight cloth can bring out certain, warm harmonics, making his bass sound like a slightly distorted guitar. He would’ve never known if he didn’t experiment.

Tonight at the Improv!
We’ve gone over being technical. That’s extremely important. Nevertheless, learning to play on the spot is how many musicians create. For example, The Grateful Dead and the Allman Brothers Band (not to mention pretty much all of the psychedelic rock movement) were experts at making stuff up. They learned what sounds good, what keys worked, and what notes and tones fit in and out of those keys. Although it’s a big debate on whether the ability to improvise is more important than technical training, improvising is a huge part of becoming a good musician.

When it comes to bass, specifically, improv can help you create killer bass lines, learn the “pop and slap” technique better, and keep a groove going in a band along with the drummer, which is the backbone of the song. Improvising also goes along with experimentation, in nearly a literal sense.

One finger, two finger, maybe more
Typically, if you aren’t using a pick, you’re using your index and middle finger to play the bass, but learning to use your ring finger, and even your pinky, is highly recommended. At first, it’s pretty difficult; your ring finger and pinky are the weak links, always unneeded and unused.

Many bassists use grip strengtheners, which can be found at many fitness shops for $10-20. Although that definitely helps, practice is the most important. You’ll get tired and you’ll get blisters, but eventually, your fingers will be strong and dexterous.

If you can do it, you’ll be able to use four fingers to play bass, and that is a sign of an expert. You’ll be able to play faster, harder, and more-in-depth on both the technical side and improv. Also, let’s be honest. It just looks cool. 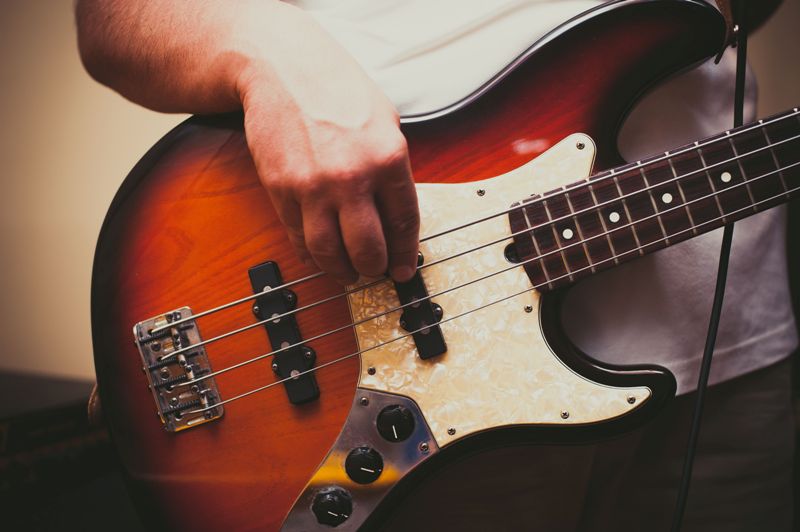