Expanding the horizon of creativity

According to the press statement released by foundation, a team of artists and scholars visited Dolakha. They conducted the workshop on creative writing and painting. It added that 35 school students of Dolakha participated in the workshop.

Himalayan Arts and Culture Foundation established a Fine Arts Centre to explore the creativity of the children at Dolakha as per the statement.

Moreover, the centre has been helping the children to learn painting, and read books available in the centre’s library, free of cost.

The works done during six days workshop were also exhibited as per the press statement. The workshop ended with facilitating the students and the scholars/artists with certificates. 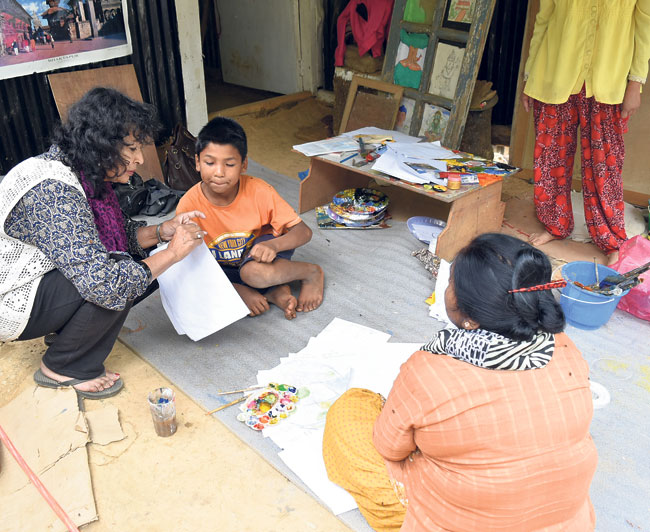