BIRATNAGAR, June 2: Situated at Morang’s Belbari, the Betana wetland is a popular tourism hub. The records of the wetland show that five hundred to eight thousand three hundred visitors visit the wetlands on a day-to-day basis contributing to its annual revenue of 15 million (sawa-crore).

The wetland homes various species of tortoises, fishes, birds, and a collection of flora and faunas. It is known for the peaceful environment.To cope with the conversation of the region, Betana Wetland Community Forest User Group was founded in 2061. The conversation committee plans to adopt a 20-year master plan for the development and promotion of the region. In conjunction with the locals and government bodies, the committe aims at enlisting Betana wetland as a major tourist destination.

Apart from the Betana forest, spread across 174.91 hectors, the region also includes an additional 16 percent wetland. 98 percent has been occupied by the forest while 6 percent of the forest is infertile. The master plan of development segregates the community forest area into three categories of development -- social, religious, economic aspects for development. Similarly, the master plan also explains the detailed situational study of wetland’s geological, biological, economic and social scenario, along with the map and overall design of the structure of the park.

Likewise, the authorities of the wetlands carry out works in the restricted area looking to conserve the forests in the upper areas of wetland.  They monitor a national level sanctuary, crocodile breeding center, ecological resort, and research center. It further includes the conservation of native species of fishes, and marine and land animals. Crocodile breeding and tortoise species preservation programs are conducted to ensure the conversation of such endangered species. Emphasizing on waste management, the establishment of swimming pool or artificial lake for boating and fishing is equally prioritized.

Harit Nepal Development Pvt. Ltd. manages additional development projects in the Betana Wetlands. The organization is establishing electrical lines, and communication mediums for telephones and internet, and further monitors drinking water distribution. Officer of the contractor company, Keshab Aryal, informed that a technicial group of nine people are affiliated with this project. To effectively continue the work of master plan, interaction program with the participation of local representatives, politicians, journalists and other stakeholders are held on a regular basis. Participant of interaction program shared their suggestion about the master project. It is estimated that approximately 1.5 billion rupees is required to complete the master project that has been planned for the development and promotion of the Betana wetland. 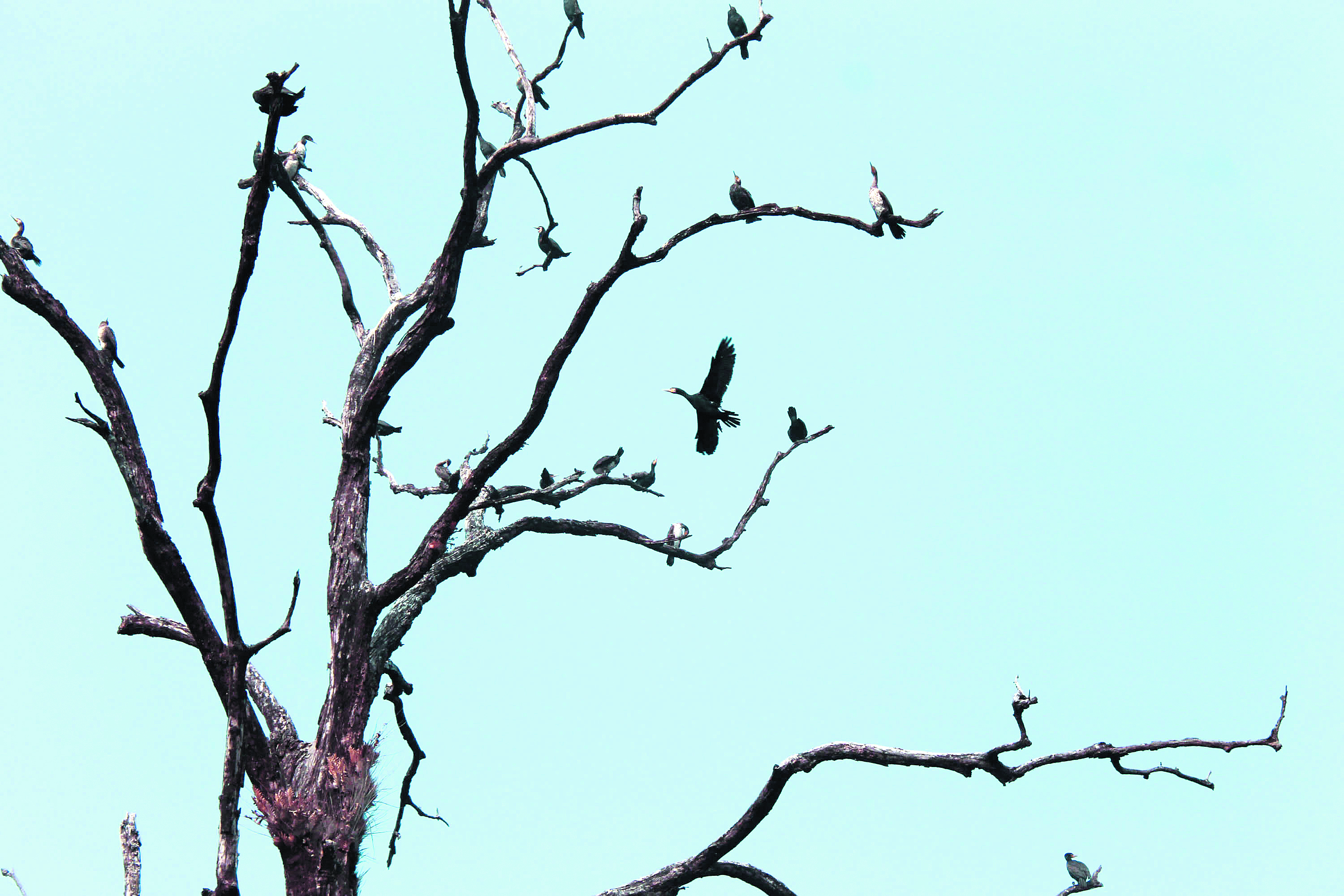 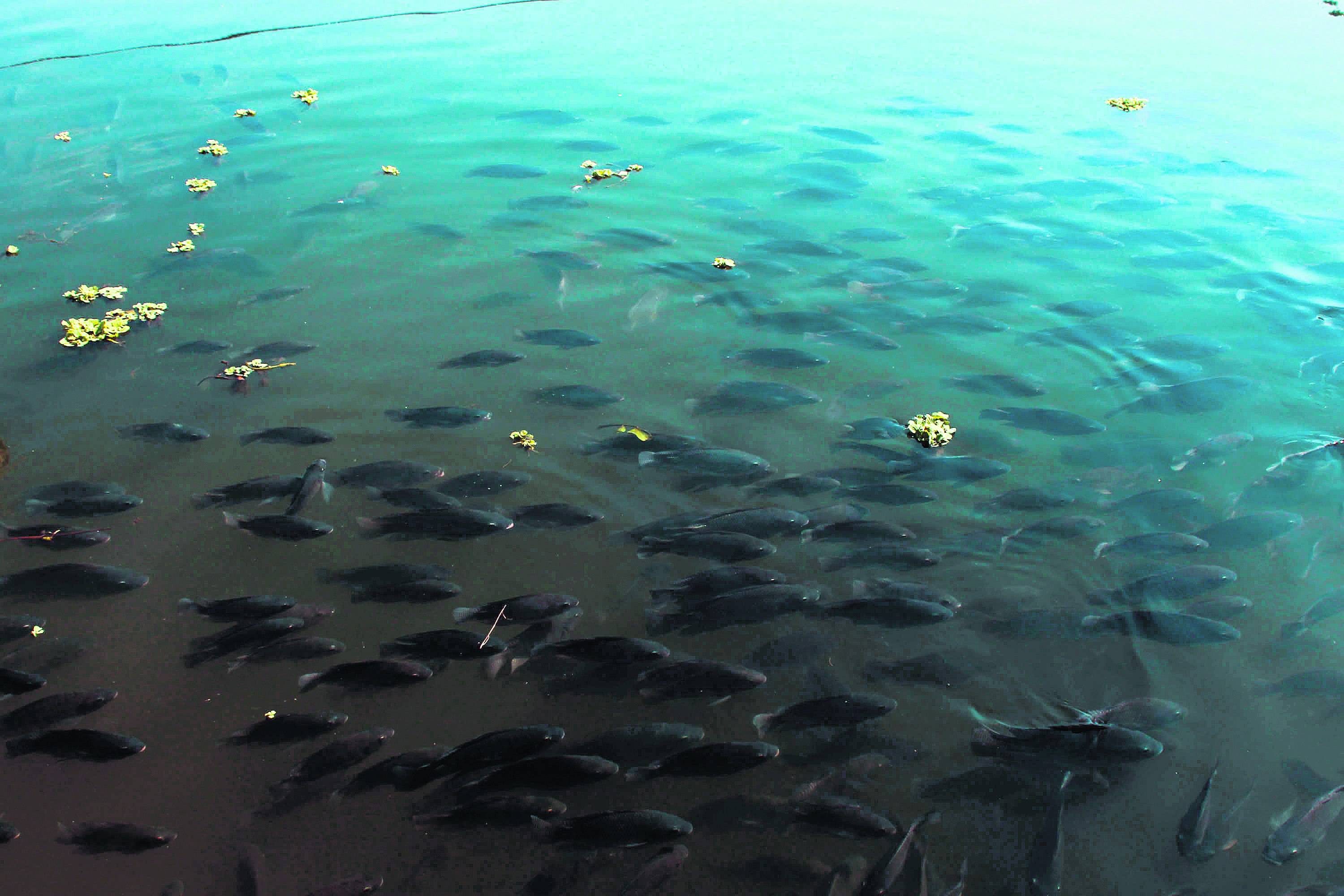