From celebrities and royal family to business tycoons, 2018 saw the weddings of renowned personalities across the world. Some of them are: 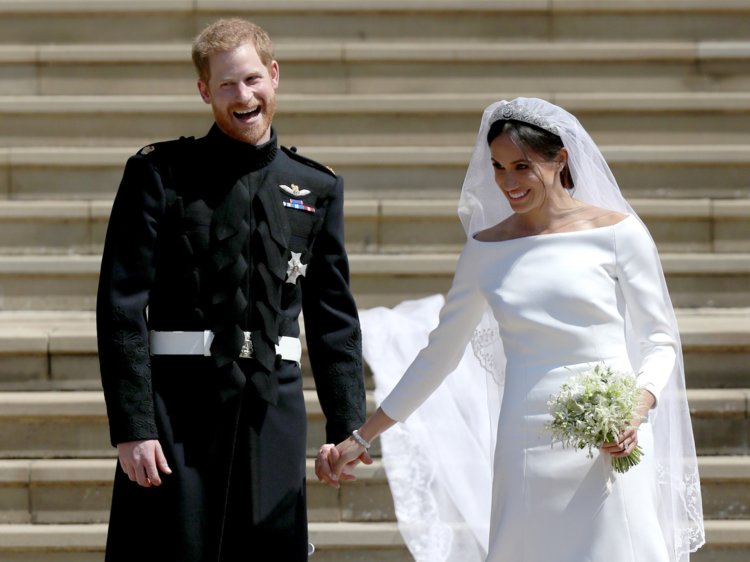 Prince Harry, Duke of Sussex and ‘Dater’s Handbook’ actor Meghan Markle married in May, 2018. Various celebrities attended the marriage ceremony. This wedding was one of the biggest weddings of the UK in 2018. 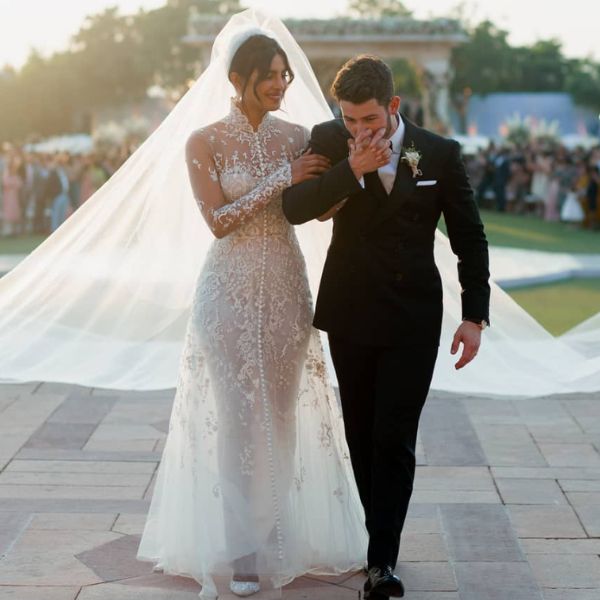 Nick Jonas and Priyanka Chopra married as per Christian and Hindu traditions. announcing their engagement on August 8, they tied the knot on December 1 and 2 with grand ceremonies amidst friends and family members at Jodhpur. 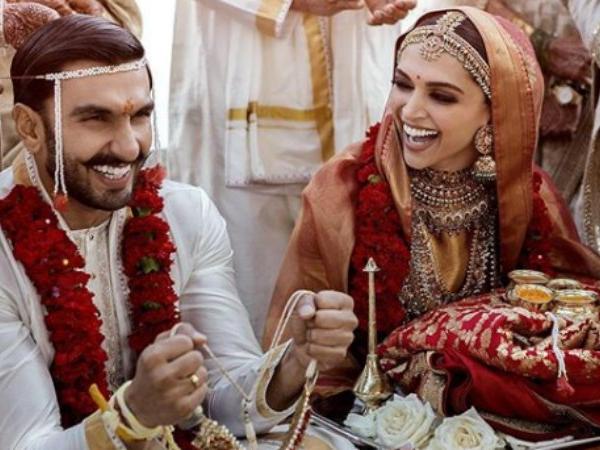 After dating for some time, Ranveer and Deepika tied knot on November. Often considered as the ‘love birds’ of Bollywood, they married on November 14 at Lake Como, Italy. They took to their social media accounts to announce their weddings to their fans. 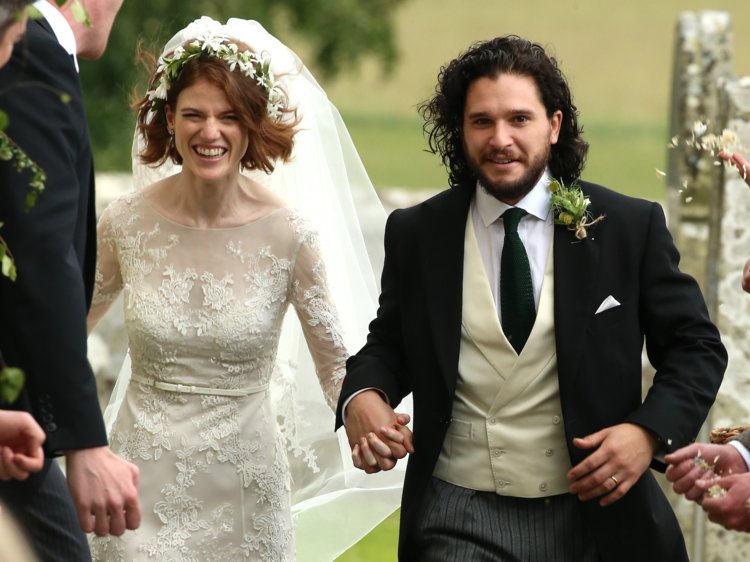 Game of Thrones stars Kit Harington and Rose Leslie married on June 23. Their wedding was hosted at Wardhill Castle, which inherently belongs to Leslie’s family ever since it was built in the 1100s. Celebrities like Emilia Clarke, Peter Dinklage, Sophie Turner, and Maisie Williams attended the wedding.

Apart from celebrity weddings, Mukesh Ambani’s daughter Isha Ambani and Anand Piramal’s wedding also created a buzz in the end of 2018. From Beyonce to Hillary Clinton, most of the celebrities from Bollywood and few from Hollywood attended the wedding.