'14 Peaks: Nothing is impossible' to release on November 29

Talking with Republica, Hassan said that Nepali bartenders were enthusiastic and were willing to learn new skills, which is a key quality for a bartender. Being humble and maintaining discipline are the qualities for an emerging bartender, he said. He further said that he came to an underdeveloped country like Nepal to share knowledge about bartending and about mixology. He is planning to go to other developing countries as well to share his experience, and is planning to come back to Nepal again in June.

Meanwhile, Ami Shroff from Mumbai amused the audience with her master skills of bartending at Opium, Durbar Marg, the same night. When the half-hour performance ended, audiences were applauding enthusiastically. Shroff is a master mixologist at London Taxi, a pub in Mumbai. She has won various awards, including the Times Food and Nightlife Award for Mixologist of the year in 2018 for her flair of bartending and mixology.

Talking to Republica, she said her skill at bartending was a result of intense practice and continuous hard work. She added that like other fields, you need to have knowledge of your work. Without knowing about the ingredients, drinks and other stuff, proper and tasty cocktails couldn’t be possibly made, according to her. She also said playing juggling with the drinks was only possible with tireless practice. 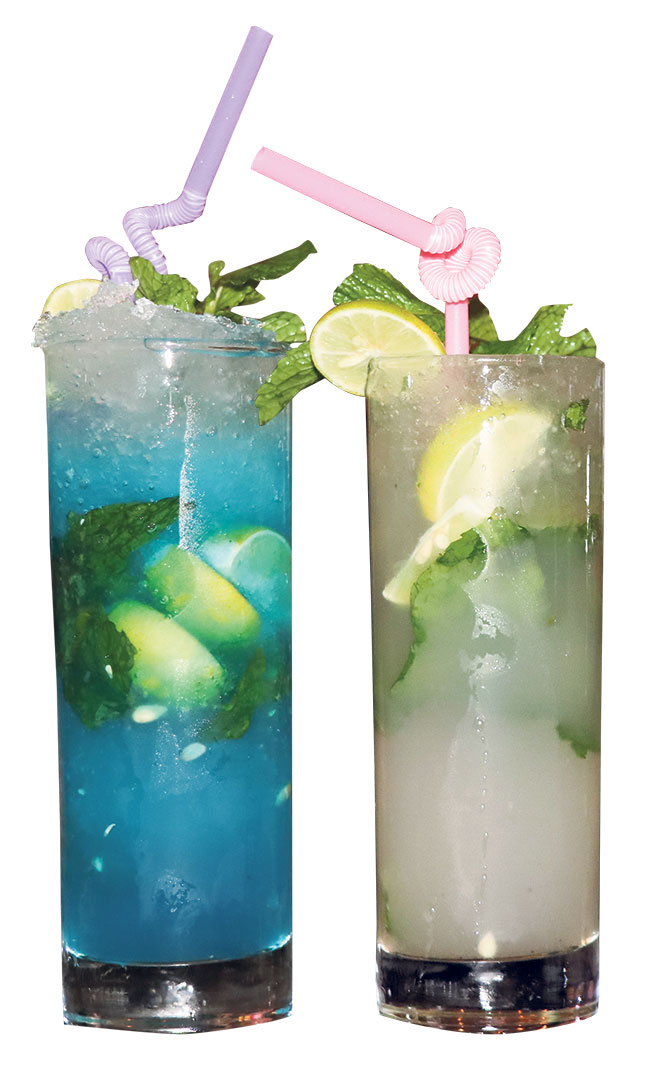