Tina Fey, Whoopi Goldberg and Brie Larson will be presenters at the 91st Academy Awards.

The Academy of Motion Pictures Arts and Sciences on Monday announced its first slate of presenters. Also among the 13 stars are Daniel Craig, Jennifer Lopez, Amandla Stenberg and Awkwafina. 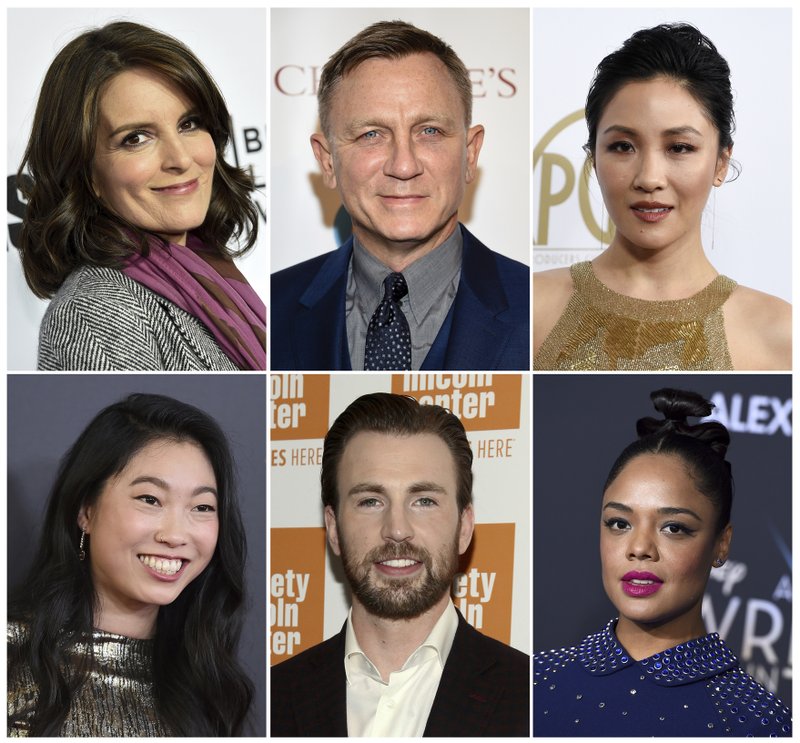 There has been some acrimony over exclusive rights to some presenters this year. The Screen Actors Guild earlier criticized the film academy for requiring that its potential presenters not appear at previous awards shows.

ABC will broadcast the Oscars live on February 24. No host has been announced after Kevin Hart stepped down following a backlash over past homophobic tweets by the comedian.