'Avengers', 'Harry Potter' series and other films to re-release in China

Mark Blum passes away at 69 due to COVID-19 complications

Amanda Bynes engaged to the 'love of her life'

American actor Amanda Bynes recently revealed that she is officially engaged to the love of her life, according to the reports.

The actor took to Instagram on Valentine's Day to post a picture where she is seen flaunting an engagement solitaire. In the picture, her hand could be seen resting on somebody else's hand who is seen wearing a golden ring. 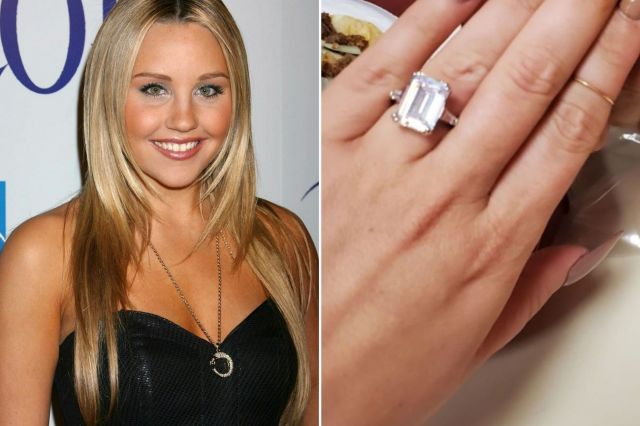 The 'She's The Man' actor captioned the picture, "Engaged to tha love of my life."

The 33-year-old actor did not reveal anything about who her fiance is in the picture, later shared another picture with a man and captioned the picture, "Lover."

The actor is known for sharing big news with her fans and other celebrities through her social media account. Earlier in December, Bynes made news for her heart-shaped tattoo on her face.

Tom Hanks returns to LA after bout of coronavirus

Stars of ‘Contagion’ reunite for a PSA