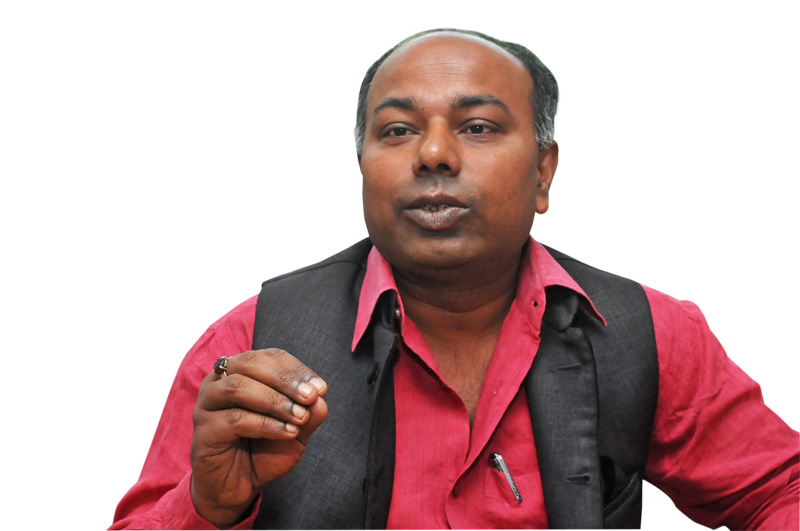 Speaking at the interaction program organized in the capital on Monday, leader Suman blamed Yadav of taking huge amount of money from the government before going for the election.

Suman said, "Upendra Yadav is a ‘traitor’, he has betrayed the madhesis and has taken a hefty amount of money from the government. I have the proof of that and I can produce the evidence if need be.’’

Suman said that his party has strongly made the strategy of boycotting the elections. He blamed the government for treating their cadres in a very bad manner even though they had boycotted the elections in a peaceful manner.

He said, "Boycotting the elections peacefully is our right but we have been suppressed by the state. Does this election give the pass out to the nation? This is only the crafted process to implement the constitution that was promulgated by force.’’

He even claimed that once they had not been against the polls. He denied for accepting the ongoing local level elections citing that it does not resembles the term election. He blamed the state for terrorizing them on the gunpoint while they were involved in protesting against the filing of candidacy on Sunday.

He said Madhesi people were protesting against the election peacefully but the state terrorized them on the gunpoint. Suman said that they have demanded to add on the local units, give compensations to the agitators, create a peaceful environment for the elections but he said the government had ignored their demands.

He added, "There were lot of attempts to distract us but we did not get distracted”, blaming that Upendra Yadav and Bijay Kumar Gachchhadar for betraying the Madhesi people.