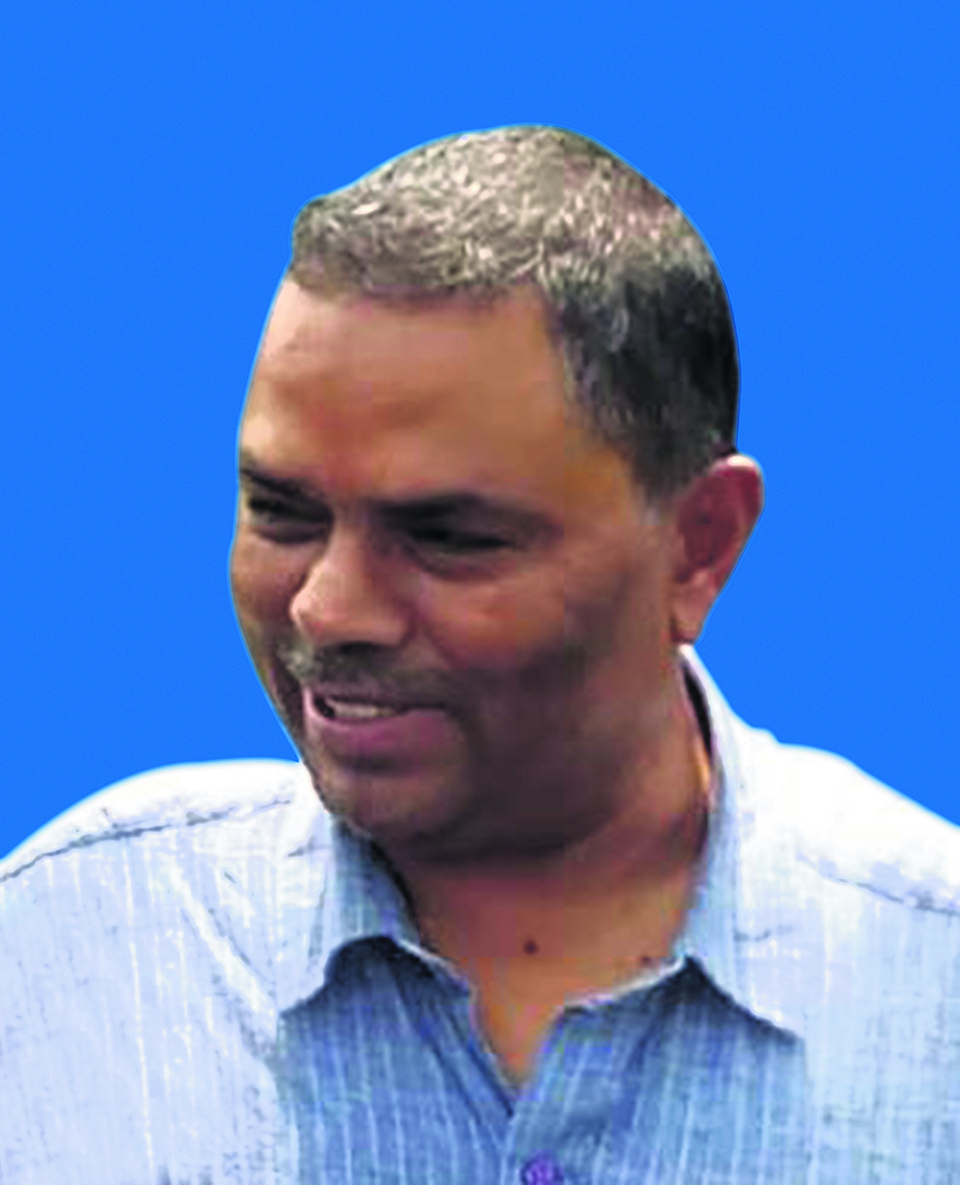 KATHMANDU, Dec 25: Disappointed with  Prime Minister KP Oli’s rejection of a proposal on the formation of a committee to study the issues of constitution amendment, the Samajbadi Party led by Deputy Prime Minister Upendra Yadav left the government, Tuesday.

With the coalition partner leaving it, the government led by the Nepal Communist Party (NCP) has lost its two-thirds majority  in  parliament. The party didn’t have any immediate plans to quit the government but it was forced to take that decision  after Prime Minister Oli rejected  its proposal outright, according to leaders of the party.

Deputy Prime Minister and Minister for Law, Justice and Parliamentary Affairs Yadav and Minister for Urban Development Istiyak Rai submitted their resignation to the prime minister  Tuesday afternoon after a meeting of  party office bearers decided to quit the government.

“I proposed at the cabinet meeting yesterday (Monday) that a committee of experts to draft the constitution amendment bill should be formed,  but the prime minister rejected the idea,” Yadav said, speaking about the reason for quitting the government. According to ministers, Oli  didn’t even allow Yadav to table the proposal at the cabinet meeting .

Yadav had proposed the formation of a committee to study the issues of ‘amendment, revision and improvement’ in the country’s  constitution promulgated in 2015.
“We had joined the government not just to become a part of it. We had set a condition and there was an agreement to address the national issues of constitution amendment in line with the demands of the people,” Yadav said on Monday.

A former Supreme Court justice or a constitutional expert was proposed as chief of the committee while the chairperson and deputy chairperson of the Nepal Law Commission and three constitutional experts appointed by the Ministry of Law were proposed as its members. Yadav had also proposed the law secretary of the government as member-secretary of the committee.

According to Yadav’s proposal, the committee would submit a constitution amendment draft to the government, with  recommendations concerning revisions to  conflicting provisions in the constitution, issues related to the powers of the local, provincial and federal governments, federalism,  inclusive representation and other matters.

The NCP has 174 seats in the 275-member lower house. Before the SP’s  withdrawal of its support, the coalition government had a two-thirds majority of at least 192 lawmakers.

The then Federal Socialist Forum Nepal had joined the Oli government in May 2018 following a two-point agreement including amendment of the constitution through  mutual understand. The fourth largest party in parliament had agreed to join the government after the NCP gave a written commitment to amend the constitution. But there was no specified timeline nor were there any details of the changes to be made in the constitution.

But right after the unification between the Naya Shakti Party led by Baburam Bhattarai  and  the FSFN led by Yadav, the newly formed Samajbadi Party came under pressure from within to quit the government .

The party’s leaders were miffed with  Oli when Yadav’s portfolio was changed  from Health to Law and a state minister from the party was relieved in the cabinet reshuffle last month without any consultation with the coalition partner.

Yadav, however, had said that he would fight from within the government for constitutional amendment, a major goal for the party in joining the government.
Relations between Oli and Yadav had further soured after the NCP struck a deal to form an alliance with the Rastriya Janata Party Nepal in the National Assembly elections earlier this month.