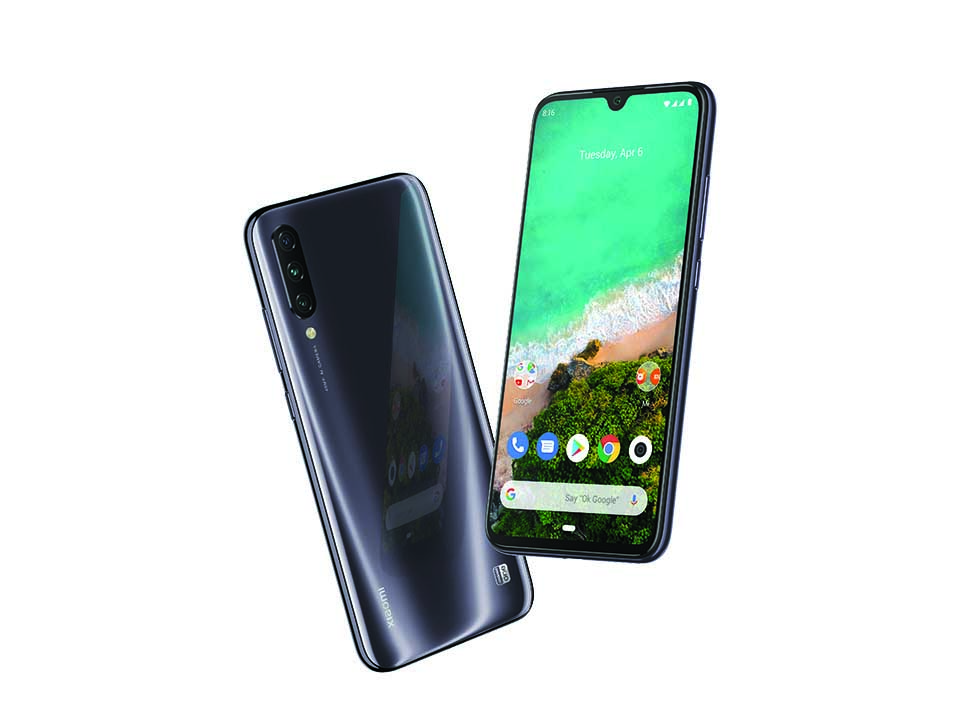 KATHMANDU, Sept 12: Xiaomi has announced the launch of Mi A3 – the latest smartphone in their lineup of Android One phones. According to the company, the phone boasts of 'the world's highest' resolution camera setup.

Issuing a statement on Tuesday, the smartphone maker said that the successor to the Mi A2 marks a shift in the design of the Mi A series. "It brings a new design while retaining the functional aspects which made Mi A2 one of the best phones in the segment,” the company added in the statement.

According to the company, the newly-launched phone features Qualcomm Snapdragon 665 chipset, Super AMOLED display, a massive 4030 mAh battery, 48MP triple camera setup and an in-screen fingerprint scanner. "With the launch of Mi A3, we are excited to offer our Mi Fans yet another Android One phone with a number of incredible features,” Sourabh Kothari, general manager of Xiaomi in Nepal, said in the statement. According to the company, the price of Mi A3 starts from Rs 23,999.

Mount Everest Fashion Runway sets world record
10 hours ago
We are eager to develop Nepal in our time: NRNA President
2 hours ago

Kobe Bryant: A global sports Icon and his 'Legacy'
1 day ago
MCC should be approved soon, says NC Prez Deuba (with video)
1 day ago