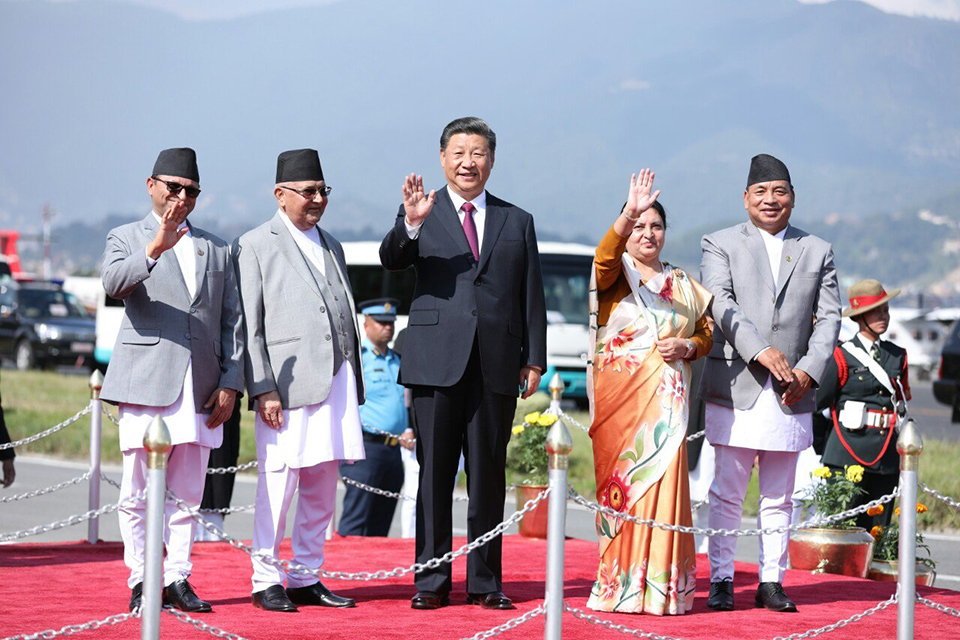 KATHMANDU, Oct 14: Wrapping up a two-day state visit to Nepal, Chinese President Xi Jinping returned home on Sunday. Xi's visit has been taken as a watershed moment in the age-old friendly ties. Republica Online talked to two Nepali foreign affairs experts regarding the outcomes of the visit. Excerpts:

Visit has drawn the future course of Nepal-China ties 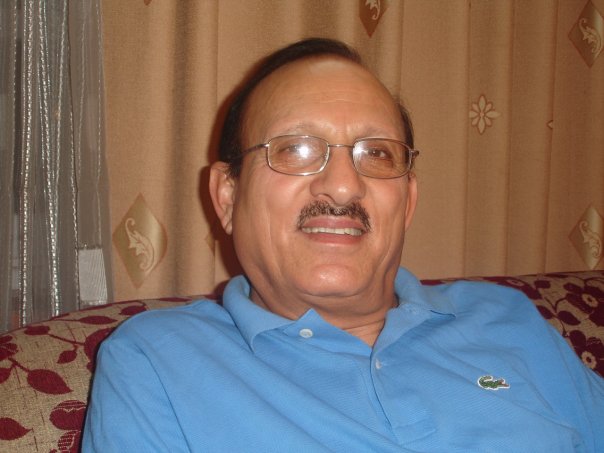 Visit of the head of state from as close and powerful a friend and neighbor as China after 23 years was naturally filled with excitement and expectation.

It was the expectation that the concrete contour for transforming Nepal from landlocked to land-linked country would be drawn up. But, the agreement reached for the feasibility study on much-vaunted Nepal-China cross- border railway project, though welcome, failed to meet with our expectation.
The lack of agreement on the financing modality, in particular, to launch the project under the BRI framework, soon enough, is clearly disappointing.

Our negotiating team perhaps could not do enough homework and convince their Chinese counterpart through smart negotiation to be able to secure the latter's consent. Thus, many believe the success of the visit was more on symbols than on substance.

The president did underline his commitment to transform Nepal into a land-linked country, but there was no solid agreement reached for an enduring model of Nepal -China cooperation for translation of that vision.

Nevertheless, the visit has to be considered a success as far as drawing-up a clear roadmap for the future course of our bilateral relations is concerned.

Today's China is a far cry from China a few decades ago. Technological prowess and resource capability at its command have now helped annihilate the distance and geographical barrier between Nepal and China.

China has developed an enormous technological edge to tame the mighty Himalayas and the rugged mountains on our north thought impregnable and impassable until a few decades ago. It is only a matter of time now that the trans-Himalayan railway connectivity becomes a reality between the two countries. 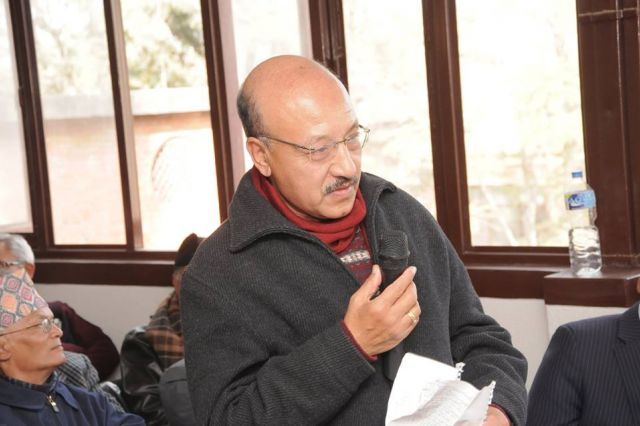 Views expressed by the cross-section of people who watched the events seem to attest to this. This was reflected in President Xi's address. He emphasized that there is no problem in our bilateral relations; China is always willing to cooperate as much as it can in fulfilling Nepal's aspiration towards "Prosperous Nepal and Happy Nepali" and he was very grateful for the very warm and hearty reception he received here. He even mentioned that there exists a brotherly relation between our two countries.

As expected, some twenty MoUs covering multi-dimensional connectivity, infrastructure, people to people contacts, agriculture, health and education with a focus on capacity building and technology transfer were signed between the two governments.

Additionally, there was a commitment for financial assistance of 56 Billion by 2022. However, President Xi was emphatic that the projects agreed must be implemented on time.

On the whole, I feel the state visit by President Xi was short, sweet and very eventful. Now, it is Nepal's responsibility to build on the trust and work in partnership. After all prosperous Nepal can only be achieved by Nepalis.