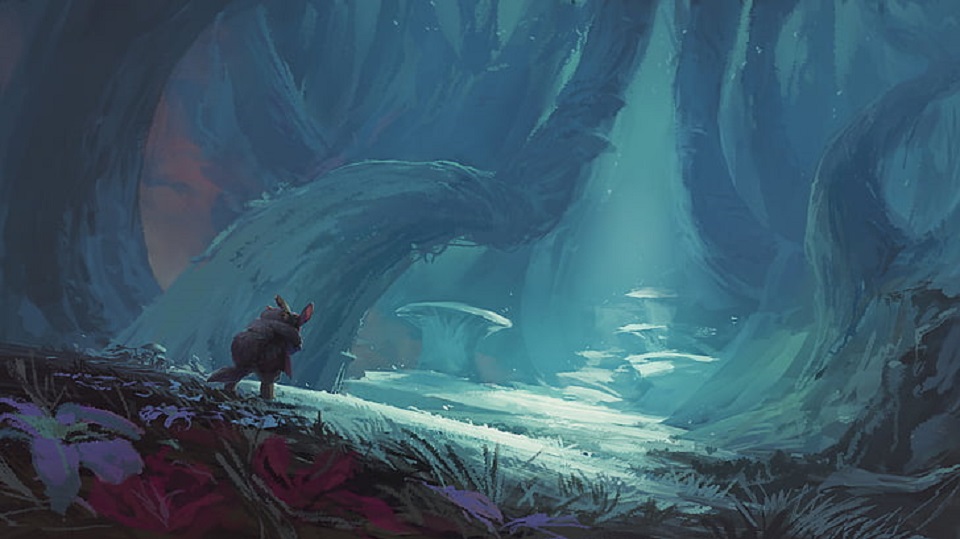 The perverse mathematics of tragedy

A 29-year-old mother of two children, one of whom was born just nine days before at TUTH, from Bahrabise Municipality-9,... Read More...

It was early in the afternoon of April 9 30 years ago, when the news reached Washington that King Birendra... Read More...