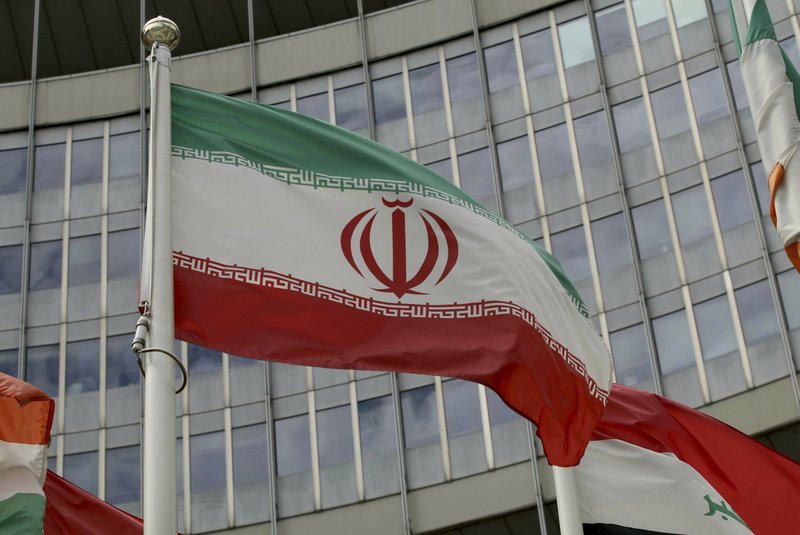 VIENNA, July 28:  Representatives from Europe, China and Russia, nations that are still committed to the Iran nuclear deal, plan to meet with Iran’s representative in Vienna on Sunday to discuss how to salvage the unraveling accord.

The diplomats aim to examine issues linked to the implementation of the nuclear accord after Iran surpassed stockpile and enrichment limits set out in the deal.

Iran recently begun surpassing uranium enrichment limits in the 2015 nuclear deal, saying these moves can be reversed if the other parties to the agreement — Germany, France, Britain, China, Russia and the European Union — come up with enough economic incentives to offset the U.S. sanctions that President Donald Trump reinstated after pulling his country from the nuclear accord.

Experts warn that higher enrichment and a growing stockpile narrow the one-year window Iran would need to have enough material to make an atomic bomb, something Iran denies it wants but the deal prevented.

Last week, French authorities in a meeting with an Iranian envoy stressed the need for Tehran to quickly respect the 2015 nuclear accord it has breached and “make the needed gestures” to de-escalate mounting tensions in the Persian Gulf region.

Iran has taken increasingly provocative actions against ships in the Gulf, including seizing a British tanker and downing a U.S. drone.

The U.S. has expanded its military presence in the region and fears are growing of a wider conflict.

Trump pulled the U.S. out of the deal last year unilaterally, saying he wanted to negotiate a better one.

Under the provisions of the accord, signatories provided Iran with economic sanctions relief in exchange for curbs on the country’s nuclear program, but the latest U.S. sanctions have highlighted the inability of the Europeans, as well as Russia and China, to keep up with their commitments.

Iran’s recent moves — which it defends as permissible after the U.S. withdrawal — are seen as a way to force the others to openly confront the sanctions.

At the same time, Europe is under pressure from the U.S. to abandon the Iran nuclear accord — the Joint Comprehensive Plan of Action, or JCPOA as the deal is formally known — entirely and it also is being squeezed by Iran to offset the ever-crippling effects of American economic sanctions.

That has left the Europeans’ soft-power approach strained to its limits at a time of increasing tensions in the Middle East.

KATHMANDU, Sept 13: While acknowledging the fact that millions of blue-collar workers from this region are employed in Gulf countries and... Read More...