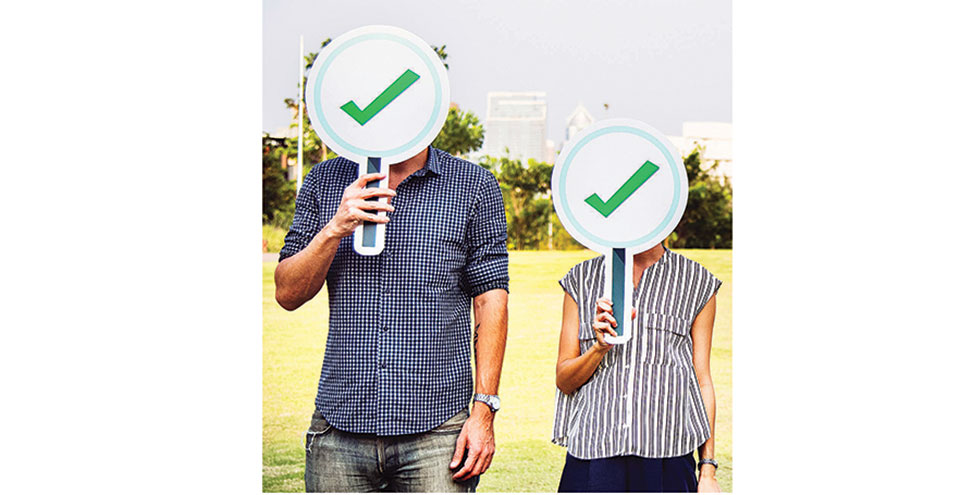 A Google search on political correctness or PC tell you it’s “the avoidance of forms of expression or action that are perceived to exclude, marginalize, or insult groups of people who are socially disadvantaged or discriminated against.” You realize it’s an important concept for the rightful functioning of a society, considering our history of bloodshed and discrimination.

But the problem arises when a person’s right to speech or opinion is hindered. This problem has yet to arise in developing countries like Nepal, considering how we are still busy building basic infrastructure, so a debate about something like this is an issue we won’t have to worry about for decades. But as an internet user and a patron of globalization, it’s only natural for me, like many people I know, to have a say in it.

To put it simply, if I were to say that I like cats, the extremists of PC culture assume that what I actually mean is I would want all the dogs in this world killed. Unlike Kenji Kobayashi from Isle of Dogs, I would never think of sending dogs to a dirt island just because they are dogs. So, this is where the problem comes in. One has to decide what is important—is your freedom of speech more important than the risk of upsetting someone? By that, of course, anything racist or homophobic or transphobic or sexist should not be exercised on the excuse or pretext of freedom of speech. These beliefs have led to countless deaths, oppression, and misery and are in no way forgivable.

So the line of saying something offensive and exercising your freedom of speech is drawn really thin by the PC culture. If I can't say I like cats at the risk of offending dog lovers, then I have lost my right to have a preference and we have a ‘1984’ situation where the ‘thought police’ might arrest me for ‘thinking’ tea is better than coffee.

Another thing that troubles me about the PC culture is its double standard. I have seen videos of male celebrities reading ‘thirst tweets’, tweets written by women explicitly sexualizing them and, at the same time, we are hosting rallies, criticizing advertisements and movies that sexualize women. At ‘The Ellen Show’ hosted by Ellen DeGeneres, who is considered a pioneer for the LGBTQ+ society, female celebrities are smothered by a bunch of shirtless guys on stage but if that were to happen to a male at a show hosted by another male with a bunch of women in bikinis, all hell would break loose. It’s as if rather than wanting equality or equity, we want the roles reversed and we all know what happens when one gender is considered superior than the other.

The topic has become so complex that no one knows what is right anymore. Everyone is just going all about forcing his/her opinions on others without realizing if it is a fact or just a personal conviction. When in an argument about whether ‘Birdman’ or ‘The Revenant’ is the better Alejandro Inarritu film, if your friend says ‘The Revenant’, one has to learn how to say “I disagree with you, but I respect your opinion”, even though you know ‘Birdman’ was better. But to go home and ‘unfriend’ them on Facebook is also your personal choice.

This may seem like a baseless rant, like making a mountain out of a molehill. But when I read news about words like ‘blackboard’ (this is literally describing a board that is black in color) and ‘black coffee’ (again, the color) being banned in various places for being ‘politically incorrect’, a little bit of me dies inside. It scares me when I think that there may come a time when people may say ‘living’ is offensive to ‘dead people’ and I’m not sure if I want to be alive in such a world.

By this, I don’t mean sensitive matters like racism or fascism don’t need to be addressed. We have so much to learn from our past and to ignore all the brutality of the past just to be ‘politically correct’ would be wrong. Matters like this need to be taught in schools and be debated because this helps us learn from our mistakes and might prevent us from doing something similar again. But all this can be done with humility, care, and respect.

So how do we know when we are okay expressing our opinions without hurting others?  Well, it’s pretty simple. Don’t be a knucklehead (for the lack of a better word). Don’t say or do anything that will purposely hurt others, this includes using demeaning words that are banned by society (there is a reason for that), expressing views and conducting actions banned by law.

To be politically correct, not having a tattoo of a swastika on your forehead like Charles Manson, an American criminal and cult leader, isn’t the point. You have to be sensitive through your words and actions, basically be a sane and nice person, which really isn’t all that hard. If that doesn’t seem to be enough, you know you have done your bit and there’s really no use stressing over it. Just think of it this way: No matter what you say or do, someone or the other will have a problem with it anyway.

Internet connectivity in 10 wards of Bhimduttanagar

KANCHANPUR, July 12: The Bhimduttanagar Municipality has installed internet services in its 10 wards in a bid to make the Municipality... Read More...

KATHMANDU, Dec 10: NIC Asia said Friday that its clients will get to transfer funds to other directly to accounts in... Read More...