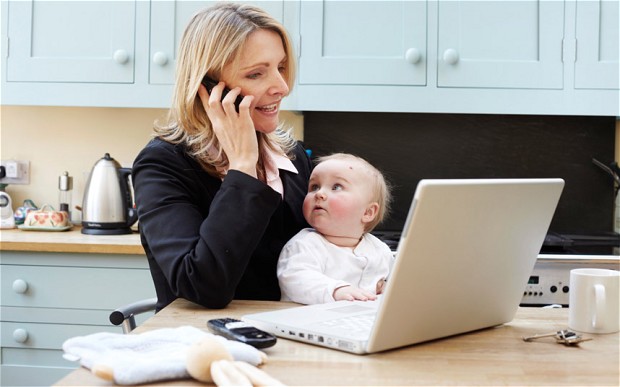 MOSCOW, Nov 19: Multitasking is harder for men because they need to mobilise additional areas of their brain and use more energy than women when switching attention between tasks, says a study.

"Our findings suggest that women might find it easier than men to switch attention and their brains do not need to mobilise extra resources in doing so, as opposed to male brains," said one of the researchers, Svetlana Kuptsova from National Research University Higher School of Economics in Moscow, Russia.

Such differences are typical of younger men and women aged 20 to 45, according to findings published in the journal Human Physiology.

However, experiments conducted in this study demonstrated that in women, task switching appears to require less brain power compared to men, who showed greater activation in the dorsolateral prefrontal areas as well as the involvement of supplementary motor areas and insula, which was not observed in women.

The experiments involved 140 healthy volunteers, including 69 men and 71 women aged between 20 and 65.

The use of functional MRI allowed the researchers not only to observe the participants' behaviour, but also to see what was going on in the brain as the participants switched between tasks and detect differences in brain activation between men and women.