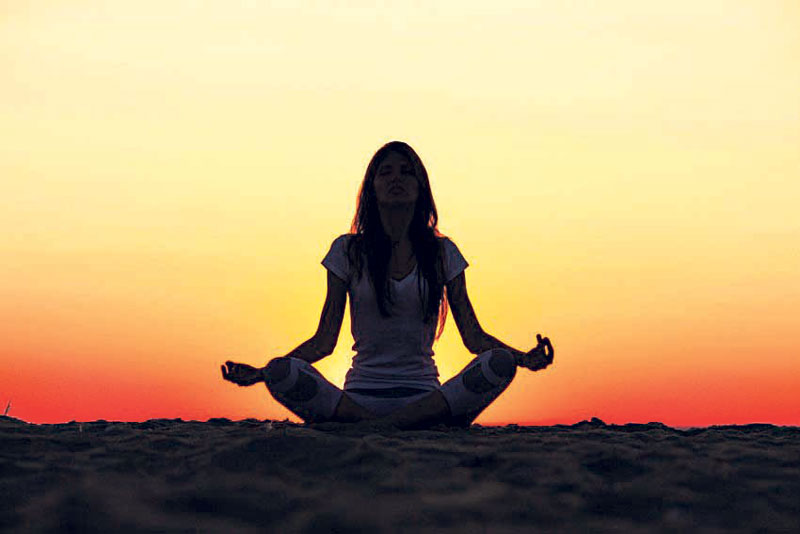 How many women do you know who proudly claim to be better than men at multitasking? Even the media seems to want to “prove” that women are better multi-taskers. For example, when a study by researchers at the University of Pennsylvania found that there are more neural connections between the left and right side of women’s brains than men’s, a news story pointed to this as evidence that women’s brains are made for multitasking, even though the researchers never mentioned multitasking in their scientific article.

The results of studies have been mixed, so research has yet to answer the question of whether women are better at carrying out multiple tasks than men. However, we do know that women multitask more often. A better question is whether women should be proud of their multitasking. Research does have an answer to this question. And the answer is no.
Research shows that multitasking negatively affects performance. We are less efficient, less effective, and more likely to make mistakes when we multitask. When we multitask, our mind switches back and forth between different tasks, which hurts our productivity, creativity, and accuracy by increasing cognitive load and impairing memory.

One study did support the claim that women are better than men at multitasking, finding that women’s responses when performing two tasks at once were 69% slower than when performing the tasks separately; men’s responses were 77% slower. So while women may be relatively better at multitasking, it certainly isn’t something they should embrace.
In fact, people who multitask more often are actually worse at it. Their brains take longer to switch between tasks than the brains of people who tend to do one thing at a time. Heavy multi-taskers have more trouble filtering out irrelevant information; they are distracted by everything. So the more you multitask in general, the more difficult you will find it to sustain focused attention when necessary.

Focused attention is important not only for performance but also for our psychological well-being. Multitasking causes us to feel distracted and overwhelmed. It is associated with increased levels of the stress hormone cortisol in our bodies. Stress results from tasks not being completed or done well. This can become a vicious cycle because increased levels of cortisol further impede our cognitive functioning, leading to even greater stress. Multitasking is actually used by some researchers to elicit a stress response in laboratory experiments.

According to Mihaly Csikszentmihalyi, the psychologist who created the concept of flow, men typically do one and a half things at a time, but women, especially mothers, do closer to five. A study at Michigan State University found that women multitask 10 hours more per week than men and that engaging in multitasking activities increases stress, negative emotions, and perceived work-life conflict. This may be one reason women experience more stress than men even when their workloads are similar.

Research attributes this to both structural and chemical differences in their brains. A lack of focused attention often can lead to greater anxiety because our thoughts go to worrying about the future. A Harvard study found that people spend 47% of their time thinking about something other than what they are currently doing. The study also found that we are less happy when our minds are wandering.

The good news is that by being more mindful — by intentionally paying attention to the present moment — women can perform better and stress less. Fortunately, mindfulness is a skill that can be learned and practiced. One of the best ways to enhance your ability to focus is mindfulness meditation. The practice of focusing your attention on something like your breath, refocusing each time your mind wanders, is an excellent way to strengthen your attention muscle. Meditation teaches you to become aware of when you are distracted, so you can bring your attention back to the task at hand. You learn to notice your thoughts and emotions without getting carried away by them.

One study specifically looked at the impact of meditation on multitasking. HR workers were asked to complete multiple tasks in a short amount of time. Those who had participated in an eight-week mindfulness meditation training were able to focus on a task longer, switched between tasks fewer times, and reported less negative emotion upon completion.

Intentionally practicing mindfulness throughout the day can enhance your focus. Planning is important: Allot specific amounts of time for different tasks, such as checking your email, making phone calls, or preparing a report. Resist the urge do anything other than the scheduled task by reminding yourself that multitasking can reduce productivity by up to 40%. Don’t let technology control your attention with constant distractions. Turn off notifications so that you are in charge. You decide when to check your messages.
You can practice being mindful when you’re walking, driving, or having a conversation. When your mind starts to wander, gently refocus your attention. When you’re in a meeting, pay attention to what’s being said. When you’re with your children, be with your children. When you’re cooking dinner, focus on cooking. Whatever you do, do it fully.
The focus that mindfulness brings can make a positive difference in both men’s and women’s lives. But judging by the amount of multitasking women do and the amount of anxiety they feel, women stand to benefit more.