Wobble smartphone app is ‘virtual breathalyser’, can tell if you’re too drunk to drive 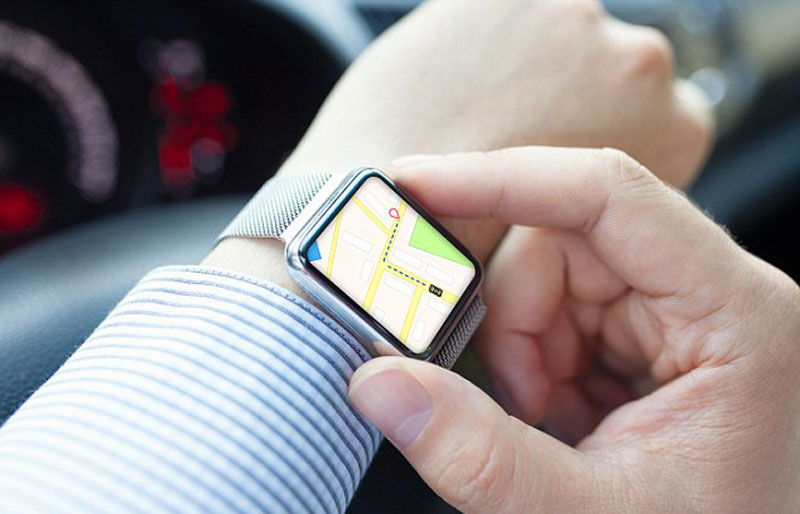 Scientists have developed a ‘virtual breathalyser’ app – using smart devices to measure if someone is too drunk to drive.

It can tell by how someone walks – if they wobble too much – whether they are fit enough to get behind the wheel.

Sensors fitted to smartphones, fitness bands, smart watches and virtual glasses were found to be 100 per cent accurate – on a par with police breathalyser tests.

The smart breathalyser was developed by researchers at Ben-Gurion University of the Negev in Israel.

Inventor Ben Nassi said: ‘Alcohol distinctly affects movement, gait and balance in ways that can be detected by the built-in motion sensors on devices people carry with them all the time.’

In future, the app could be used to alert people, or even prevent a connected car from starting, in order to stop users driving under the influence.

In the study, Nassi and his team collected test data from drinkers at different bars on five nights.

Participants wore Google Glass augmented reality glasses, an LG G-watch on their left hand, a Microsoft Band on their right hand, and carried a Samsung Galaxy S4 smartphone in their right rear pocket.

Researchers hope that within years, the app will be useful for people who routinely use a smartwatch with their smartphone.

Toyota develops app to start up car from smartphone