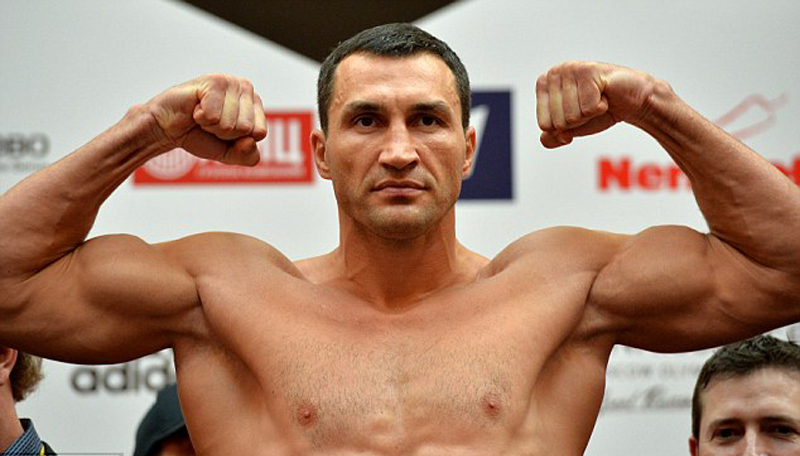 The 41-year-old Ukrainian was knocked out by Joshua in the 11th round at Wembley Stadium in April.

"Twenty-seven years ago I started my journey," he said in the video. "And it was the best choice of profession I could have ever made...

"At some point in our lives we need to, or just want to, switch our careers and get ourselves ready for the next chapter and chart a course towards fresh challenges. Obviously I am not an exception to this and now is my turn.

"I'm doing this with... tremendous excitement, dedication, passion; expecting and hoping that my next career, which I've already been planning and working on for some years, will be at least as successful as my previous one, if not more successful."

Klitschko retires with a record of 64 wins, including 53 knockouts, and five defeats.