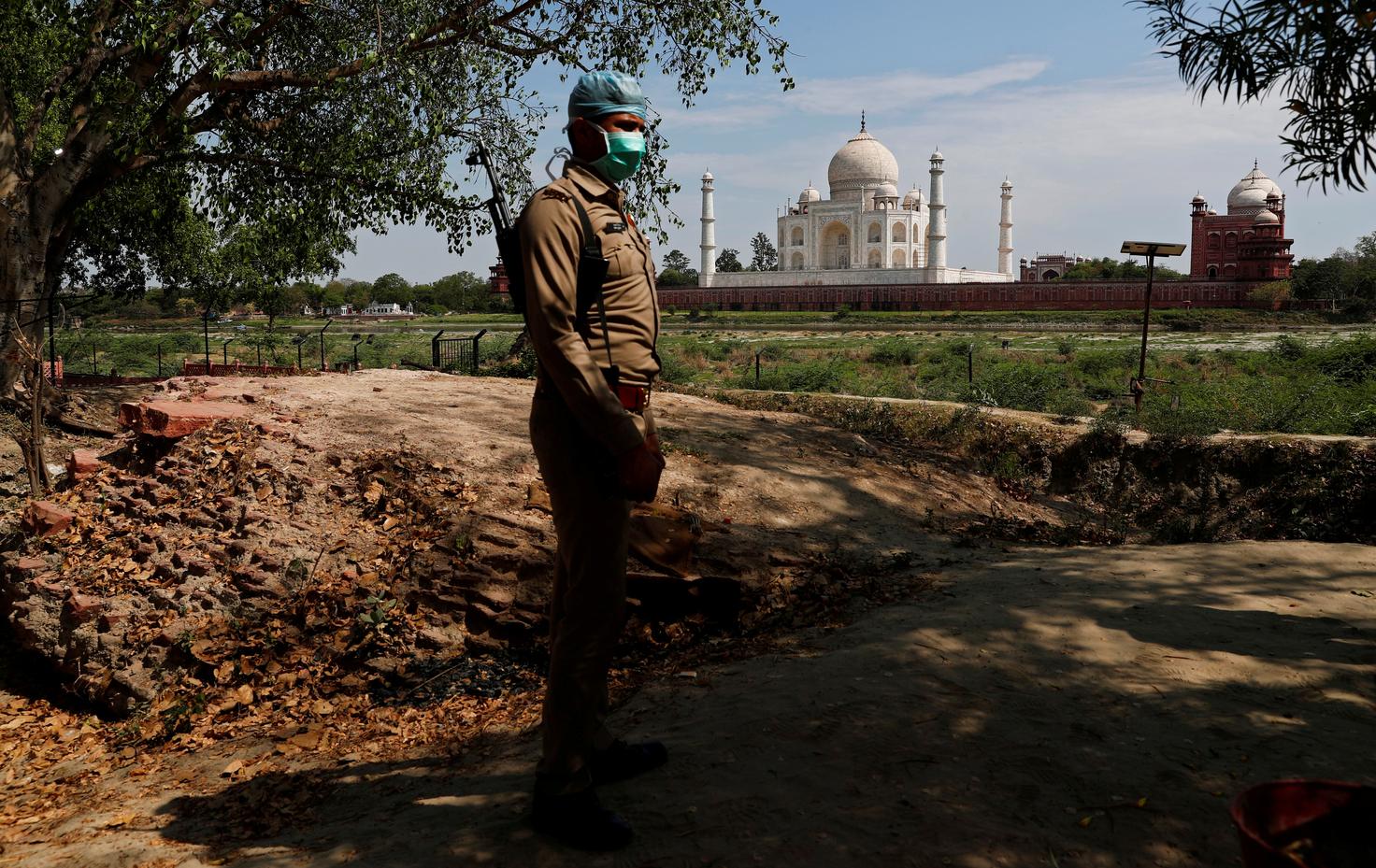 NEW DELHI, July 6: India has over-taken Russia with the world’s third-highest number of novel coronavirus cases, at nearly 700,000, according to the latest data, as the outbreak shows no sign of slowing.

Health ministry data on Monday showed more than 23,000 new cases reported in the previous 24 hours, down slightly from Sunday’s record increase of almost 25,000.

There have been almost 20,000 deaths in India since the first case was detected there in January.

India is now the world’s third worst-affected country, behind only the United States and Brazil.

It has seen eight times the number of cases as China, that has a similar-sized population and is where the virus originated late last year.

Officials said they had reversed a decision to reopen the Taj Mahal, India’s most famous tourist attraction, in the city of Agra, 200 km (125 miles) southeast of New Delhi, on Monday, following a spate of new cases in the area.