Who’s got the money? 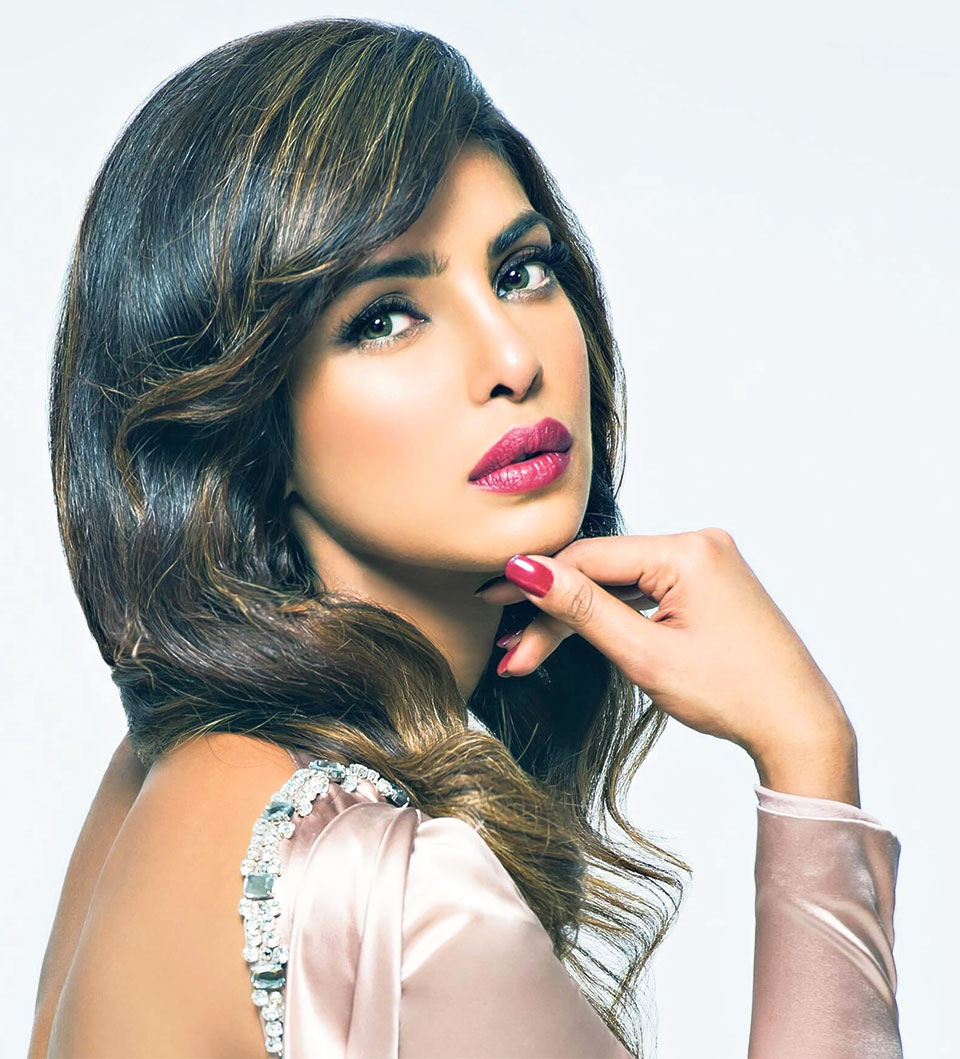 Priyanka Chopra’s crossover to Hollywood seems to have worked out well for the star. According to Forbes, she made $10 million between June 1, 2016 and June 1, 2017. That’s Rs 64 crore.

Her primary source of income, according to the report, is her ABC show, Quantico, which is entering its third season. Priyanka makes approximately $3 million per season for the spy drama.

She also made her big screen Hollywood debut with Baywatch, the summer action comedy starring Dwayne Johnson and Zac Efron. It made $177 million worldwide, but was savaged by critics.

Priyanka Chopra strong foothold in both Bollywood and Hollywood helped her earn $10 million in the period between June 2016-17. Yet she trails Deepika Padukone, who made $11 million.

In the last year, she also made her debut as a film produce with Marathi language film, Ventilator.
“I did not want to be the stereotype of either Bollywood or what Indian actors are (usually offered). The exotic, beautiful girl, or the academically inclined nerd,” she had told Glamour Magazine in April.

However, over 50% of her income came from endorsement deals. Priyanka signed a seven-figure deal to endorse luxury jewelry brand, Nirav Modi (that’s into the millions). She also pocketed $1 million for appearing in ads for Lyf Mobile.

Despite this, she’s the number seven highest-paid Bollywood actor during the same period. Leading the list is Shah Rukh Khan with earnings of $38 million.

‘Game of Thrones’ final season to debut on April 14

Deusi – Bhailo money to be used for construction of community building

BHAKTAPUR, Nov 7: The Model Settlement Society based at Gathaghar of Madhyapur Thimi Municipality is set to use the money... Read More...