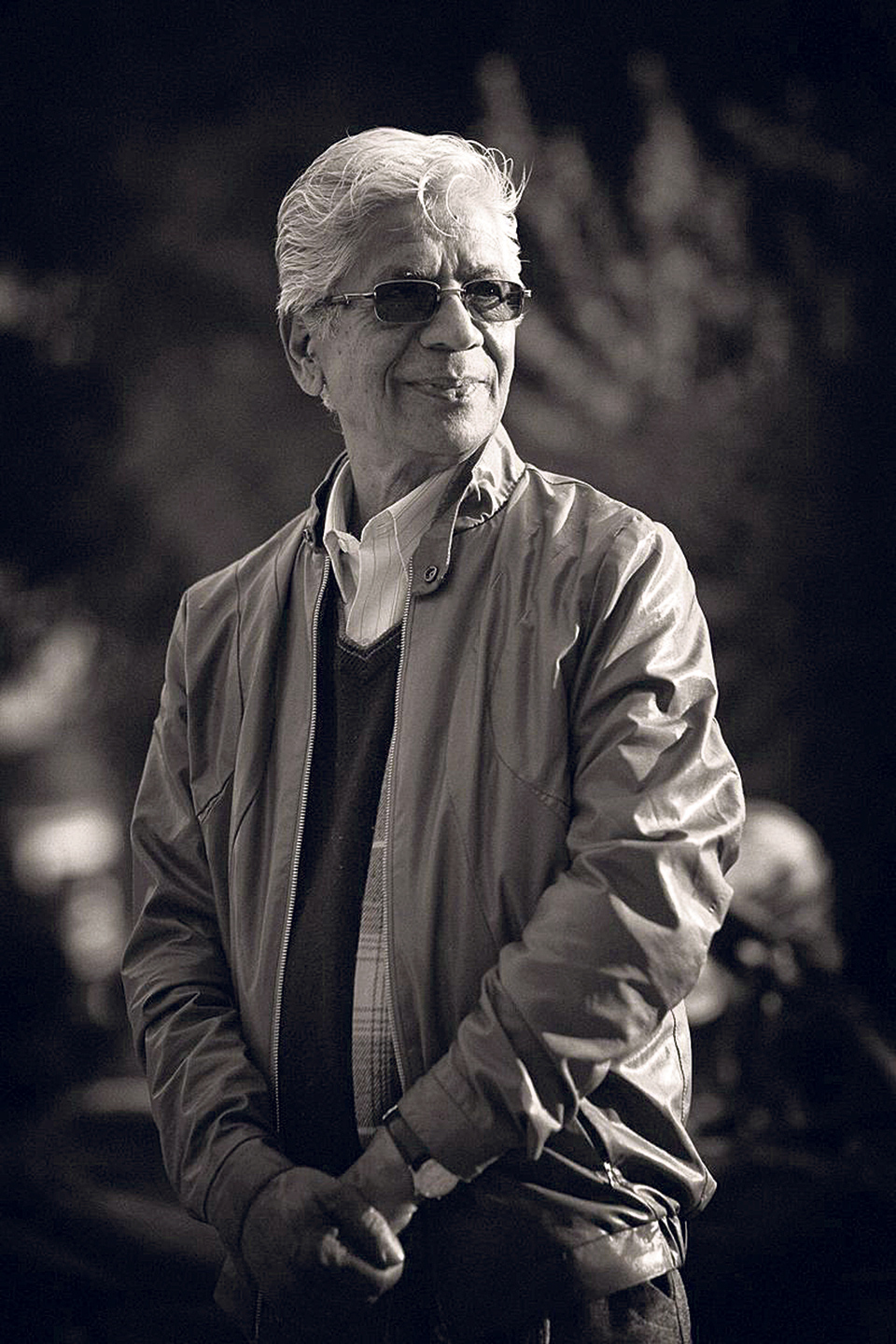 Durga Baral, winner of this year’s Jagdamba Shree Puraskar, says he started his journey as an artist with coal and wall, which he considered to be his pen and paper. Without formal training, he credits his success as a cartoonist today to constant practice and a positive attitude to pursue a passion.

Popularly known as Batsayan, Baral is well known for satirical cartoons on politicians and various social issues like water shortage and inflation. In his hometown Pokhara, he was a reputed artist specializing in semi abstract and realistic paintings much before his career as a cartoonist took off.

Baral says he gets his inspiration for nature and social issues and these two are inexhaustible sources of ideas and concepts. “Initially, it was the dense forests, sparkling Himalayas, and the gurgling blue rivers that got me into painting,” he says adding that he started off with copying pictures from epics like Mahabharata. “That was how I honed my drawing skills on my own,” he says.

Though Baral equally enjoys painting and making cartoons, he says there is a stark difference in these two types of art. “Paintings need to be powerful enough to have a strong visual connect with the viewers. But artists can choose to hide the meaning of their paintings. You can’t do that with cartoons. These need to be simple and clear so that people can understand the idea without thinking too much,” he says.

Baral also talks about how, in the 50 years of his career as an artist, he has seen a lot of changes in the way art is viewed and treated. “It’s very easy to learn art today. It’s also an accepted choice of career,” he says adding that there are many platforms where artists can groom themselves and better their skills. “This wasn’t the case when I started,” he adds.

But Baral believes that artists can’t be created. “They are born,” he says. However, he also believes that if you don’t practice and hone your skills, just having the talent won’t be enough. And it’s a life long learning process, he says. Baral confesses that even though he is an established artist today, he can see many weaknesses in his work and he is still working on mastering his art. “I used to prefer watercolor, now I’m trying to work with all kinds of mediums,” he says.

An a self-taught artist Baral confesses there are many things he has yet to learn but the good thing about him is that he doesn’t take art for granted and because of that reason alone finds it easy to explore more and adapt to new ways. “Artists should never take their craft for granted. There is always room for improvement, no matter how perfect people think you are,” he concludes.

PALPA, Nov 14: The entire Palpa district was heated up with the fever of local elections but unfortunately there is no... Read More...