When tipper driver went on the rampage 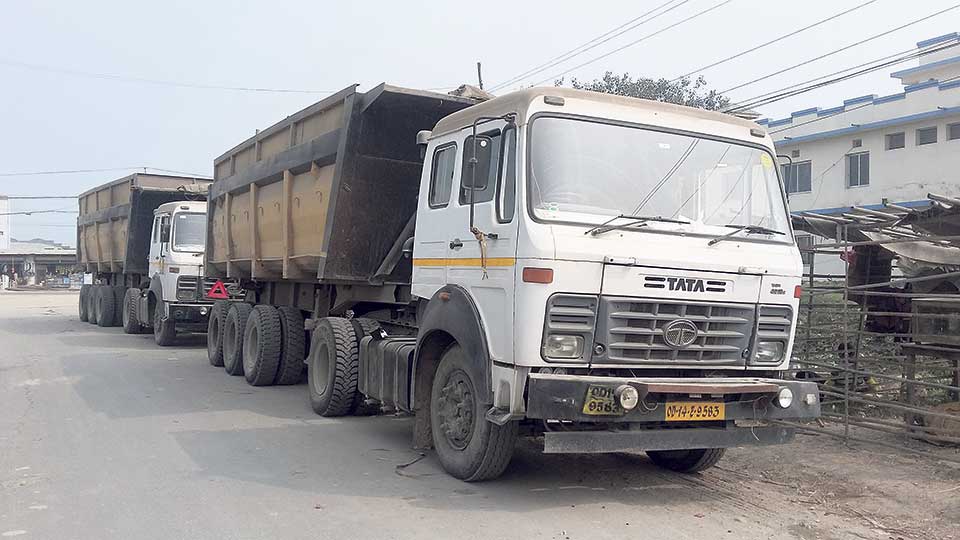 JHAPA, June 25: At a time when the tipper-caused accidents are on the rise, a fresh tripper accident has created mayhem in Jhapa.

A 24-year-old Laxman Khatiwada was brutally killed by a tipper at Bensichowk of Buddha Shanti rural municipality-3 on Sunday.

Similarly, 25-year-old Sahir Sherma Limbu, who was riding pillion, sustained minor injuries. He is undergoing treatment at B and B Hospital in Birtamod. Both the vehicles were heading to Birtamod from Ilam.

The driver took a halt, took a photograph of the victim  and surrendered to the police later in the evening.

Khatiwada of Buddha Shanti-4 was heading to barber’s shop for haircut with his friend. His friend Sahir Sherma Limbu sustained injuries in the incident. He is undergoing treatment at B and B hospital.

According to DSP Padam Sundar Limbu of  Area Police Office, Buddha Sharnti, the tipper had dragged Khatiwada for about 50 meters along with the road.

Locals have accused the tipper driver of killing Khatiwada intentionally for revenge. They have argued that tipper driver has taken Khatiwada’s life as he has been voicing against the extraction of sand and aggregates from the Timai River.

Few days ago, Khatiwada had protested against the extraction of sand and aggregates that were being extracted from the river near his field.

The locals including Khatiwada had protested the extraction saying that it created problems in bringing water from the river through the irrigation channel.

The victim’s father Dhanya Prasad Khatiwada has filed an FIR at the police station arguing that his son was killed intentionally in an act of revenge.

The exploitation of the Tinau River has gone unabated.  Following the accident, the rural municipality has decided to put a ban on the trippers in the Timai River. 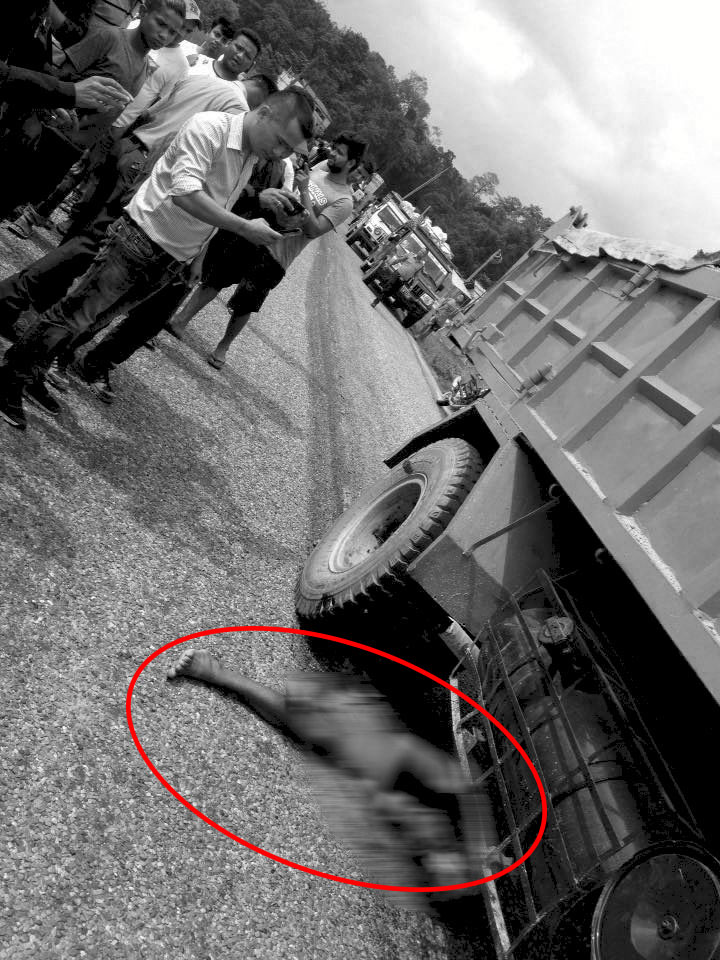 GORKHA, May 9: The Driver, identified as Santosh Sapkota, 27, of Belkotgadi municipality-5 was killed when a tipper(Ba 4 Kha... Read More...

Scooter driver killed after being hit by tipper

KATHMANDU, April 21: A-26-year-old man driving a scooter was killed after being hit by a tipper at Kamalbinayak in Bhaktapur... Read More...