When rooftops, leaves and cars drenched in murky rain ...! 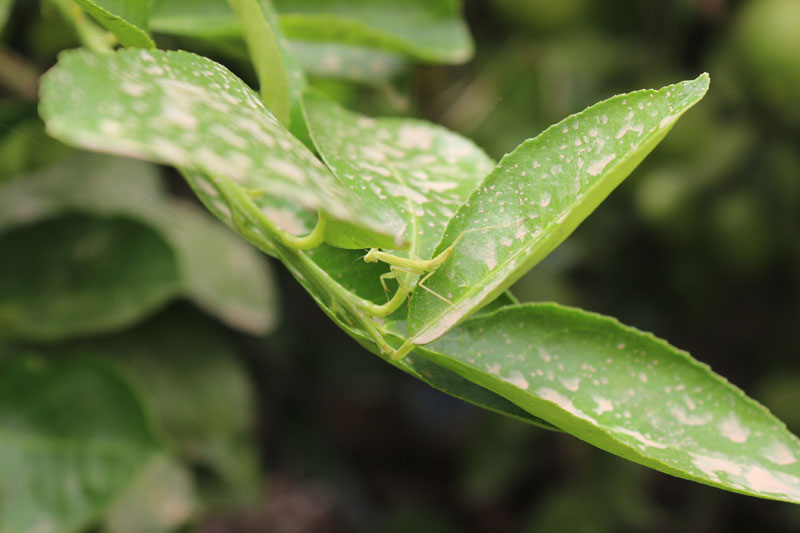 KATHMANDU, June 16: “The rooftop is full of murky water that got collected after rain. It used to normally be clean when it rained earlier. But this time….!”, complained Mira Shrestha, a local of Tribeni Tole in Suryabinayak Municipality-5, Bhaktapur on early Saturday.

When I and my child went out of the house, we found leaves of pumpkin, cucumber, beans and grass full of whitish dried dust particles fallen from the sky along with rain last night.

Fifty-year-old Champa Achhamai, a local of Suryabinayak Municipality-5, however, was not surprised by the  murky rain. “The same kind of murky rain had occurred around this time five years ago,” she said, adding, “We had a good harvest then.” The dried dust fallen along with the rain last night was spotted everywhere including tree leaves, grass and rooftops in Bhaktapur. Locals of Suryabinayak said they had never seen such kind of rain before.

Kanchha Bisunkhe, 76, a local of Suryabinayak Municipality-5, said that he had never seen such kind of muddy rain in his life before while some locals took it for a sign that something bad may happen in future.

Similarly, Lekhanath Guragain, a university teacher, was also aware of the murky rain and went on commenting that it has been caused by polluted air due to brick factories that are operating in various places in Bhaktapur district.

However, the murky water did not fall only in Bhaktapur district. The locals of Ilam district also witnessed the murky rain that fell on field, grass, tree leaves and railings of their houses on Friday night, our Ilam correspondent Bhim Chapagain reported.

The unprecedented murky rain worried the farmers most, leaving them in quandary whether the grass and leaves contaminated by the murky water could be safe for their livestock.

Bhanubhakta Acharya, a farmer from Chisapani, Ilam, was in dilemma whether to provide fodder to his cattle as it was full of dust (that) he found when he went out in the field to collect it.  “Tree leaves and fields have turned dusty after the murky rain fell last night,” he said. “We are worried about whether this grass is safe for the cattle to eat.” “The experts should tell us about it as soon as possible,” said Yogesh Raut of Ilam.” “If it continued in the days ahead it will be further problematic.”

Similarly, our Rupandehi correspondent Rekha Bhusal said that locals knew about the murky rain after they spotted dried up dust particles on bikes and cars parked in the parking lot on Friday night.

Bhairahawa-based Journalist Shambhu Pant shared that he was taken aback when his parked bike was found covered in mud at 9 pm on Friday.

The dusty wind blowing from Rajasthan of India had filled in the sky of the western Tarai districts including Rupandehi, Nawalparasi and Dang. When it started raining, the dust also fell along with the rain,” said Meteorologist Barun Paudel.

Locals have started sharing different views about the murky rain. The older generation has taken it for a bad sign while the meteorologists have said that the Indian dust and environmental pollution have resulted in the murky rain in Nepal.

The dusty wind blowing from Rajasthan of India and the internal pollution have caused this muddy rain, said Meteorologist Barun Paudel. According to Meteorological Forecasting Division Kathmandu, this kind of rain did not only occur in Rupandehi but in almost all the western Tarai districts. According to Paudel, the dusty wind blowing from India had filled in the sky of the western Tarai districts including Rupandehi, Nawalparasi and Dang. When it started raining, the dust also fell along with the rain,” said Paudel.

According to Meteorologist Paudel rushing wind had blown in Rajasthan desert, Lucknow, Delhi since Wednesday night. The storm that started from Rajasthan of India had entered the western Nepal via Indian State of Uttar Pradesh since Thursday night. When the storm subsided, the rain began to fall along with the dust, said Paudel.

According to him, the amount of dust is found more in those districts with more pollution. Compared to Kathmandu, the amount of mud that fell along with the rain was higher in the western Tarai districts including Rupandehi.

There are many cement and brick factories in the periphery of Lumbini. They have not been equipped with pollution controlling mechanisms. As a result of it the smoke thrown out by the industries mixed up with the air in the sky of Lumbini, resulting in more murky rain in the vicinity, said Paudel. This kind of rain mixed with harmful chemicals can be hazardous to human health and may cause skin allergy, said medical persons, suggesting people to keep off the rain as far as possible.

Even though the wind has stopped blowing from Indian desert, there is still dust in the Nepali sky and that the murky rain might continue even tonight, said Paudel. Paudel said he had never seen this type of unusual rain before. (With inputs from correspondents Rekha Bhusal and Bhim Chapagain)

Muslim community to demonstrate for resurrection of curtailed leaves

KATHMANDU, April 12: The Muslim Association Nepal (MAN) has said that it will hit the streets against the curtailment of... Read More...

KATHMANDU, Oct 30: The All Nepal Football Association (ANFA) bade farewell to the national football team which is leaving for... Read More...