When Indian police vehicle stolen and sold in Nepal ... 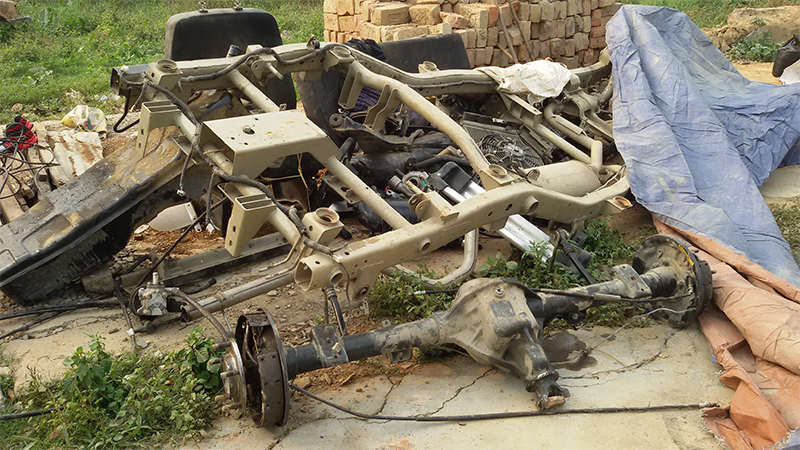 RAUTAHAT, Nov 25: Police have apprehended a mafia group involved in stealing a vehicle used by Indian police and selling it in Nepal.

A gang of thieves had stolen a TATA Sumo used by Superintendent of Police of Hardoi District of Indian State of Uttar Pradesh on November 5 and brought to Nepal via Rautahat check point.

Acting on a tip-off provided by Indian Police about the theft of the vehicle, a special squad of the Nepal Police arrested a gang of thieves rend-handed.

According to police, a criminal group of Uttara Pradesh stole a TATA Sumo, UP B 0219, and brought to Rautahat via Champaran Ghodasahan, the eastern checkpoint of Bihar.

The thieves had dismantled the vehicle and sold its parts to hide the evidences at Rautahat garage near Gaduwatole in Gaur Municipality, according to the police investigation.

Police concluded that Indian Chassis No. MAT 446248 EEK 09101 of the stolen vehicle was found in an ambulance, Na 3 Cha 6516 belonging to Swachalit Amar Jyoti Nepal, at Rautahat, Chandranigahapur.

It has also emerged that the stolen parts of the vehicle matched with that of Indian ACP’s.

Central Regional Police, DIG Pashupati Upadhyaya reported that the other essentials such as AC, silencer and battery were recovered through Ganga Prasad Yadav, the ambulance driver. Upadhyaya said that they arrested Sanjay Sah of India who runs a Motor Garage at Gaur.

During the investigation, police found that the parts of the vehicles were being traded from India to Nepal and Nepal to India and supplied to various places. 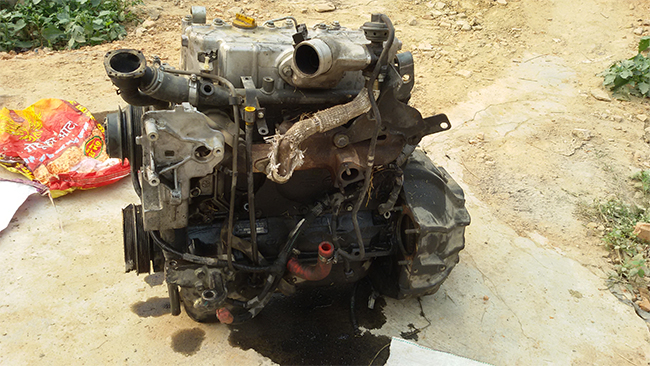 TIKAPUR, Oct 12: It might be hard for many to believe that the caps worn by Nepal Police personnel have labels... Read More...

One killed, one injured in landslide
45 minutes ago