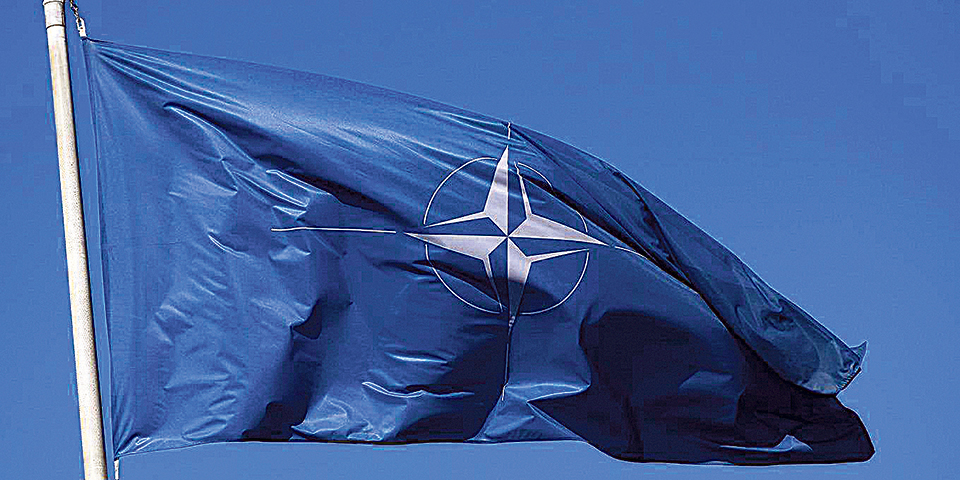 As Trump turns up the heat on burden-sharing and continues his attacks on NATO and individual allies, European divisions are likely to deepen

BERLIN – When US President Donald Trump arrives in Poland on August 31, he is certain to receive a rapturous welcome from the country’s government. And, having recently proclaimed himself the new Messiah for the people of Israel, Trump may interpret the applause in Warsaw to mean that he is the king of Poland, too.

But, besides playing to Trump’s vanity, the Polish government will be sure to make the US military presence in the country a prime topic for discussion. These days, the debate about US troops in Poland is sometimes seen as pitting that country against Germany. But this misses the point. What is really at stake is European coherence in the face of America’s increasingly uncertain role within NATO.

True, recent remarks by Trump and other high-ranking American officials, such as Richard Grenell and Georgette Mosbacher, the US ambassadors to Germany and Poland respectively, have fueled the perception that the US is contrasting Germany unfavorably with Poland. While criticizing Germany for its lackluster defense spending, the US administration seems keen to reward Poland for spending 2 percent of its GDP on defense—a target that all NATO members have pledged to meet (although few are currently doing so). And the Polish government’s own recent criticisms of German defense spending have reinforced this impression.

Yet talk of a Polish-German spat over defense is exaggerated. Although the US has announced plans to station another 1,000 troops in Poland, in addition to the 4,500 it already has there, it is not clear whether the extra forces would be drawn from those currently stationed in Germany, or from the US. And even if the additional troops did come from Germany, this would hardly represent a major US strategic shift. Moreover, the Polish government itself has repeatedly stated that it doesn’t regard the American military presence in the country as a zero-sum-issue vis-à-vis Germany or other European NATO allies.

At the same time, however, there is a deeper, more worrying reason why the issue of US troops in Poland has received so much political attention. Trump’s ambivalent—and often openly hostile—remarks about NATO have raised doubts about the credibility of US security commitments in Europe. And that uncertainty in turn has deepened political frictions inside the European Union and among European NATO allies.

Although these splits do not run neatly between Western and Eastern Europe, they do reflect two main regional differences.

The first divide is between countries that have a relatively relaxed view of the security challenge posed by Russia and those that see it as a major and immediate threat to their wellbeing. Ever since Germany shed the frontline status it had during the Cold War confrontation between East and West, it has regarded NATO primarily as a political tool rather than as an instrument for effective defense and out-of-area interventions. As such, German policymakers can afford to have a rather abstract view of US credibility that is mostly based on Trump’s statements and tweets. Indeed, there is much talk in Berlin these days about increasing “European strategic autonomy” vis-à-vis the US.

But today’s frontline states, including Poland, the Baltic countries, and Romania, do not have the luxury of thinking that way. Out of necessity, they measure American credibility first and foremost by what the Trump administration and the US military are doing on the ground. For these governments, the fact that the US is deploying troops and participating in military exercises in the region is much more relevant than Trump’s anti-NATO tweets.

European NATO allies also are divided regarding the role of nuclear weapons. Germany has hardly any interest in such issues, and even in Eastern European NATO member states, officials and academics seem to have little detailed knowledge about nuclear-weapons policy. The Baltic countries, for example, instead emphasize defense against hybrid or non-nuclear threats. As a high-ranking Latvian foreign-policy official confided to me recently, if nuclear deterrence were NATO’s highest priority, his country could be occupied militarily long before preventing a nuclear escalation by Russia became relevant.

Instead, Eastern European NATO members see the presence of US nuclear weapons in Europe in political-strategic terms. What matters to them are not details about the weapons’ explosive yield, delivery systems, or locations, but simply the fact that they are there. For East Europeans, these arms underpin America’s political commitment to the continent’s security. Calls from German politicians, especially on the left, to remove these weapons are therefore likely to be greeted with hostility in Poland and Germany’s other eastern neighbors.

As Trump turns up the heat on burden-sharing and continues his attacks on NATO and individual allies, European divisions are likely to deepen. Europe’s governments must manage these conflicts while striving to make the continent more self-sufficient in security and defense. The really important question is whether and how they do this—and not whether a few hundred troops might be moved from Germany to Poland.

Marco Overhaus is a senior researcher at the German Institute for International and Security Affairs in Berlin and the author of a recent study on US policy toward NATO
© 2019, Project Syndicate
www.project-syndicate.org

WASHINGTON, Aug 5: President Donald Trump said the coronavirus outbreak is as under control as it can get in the... Read More...