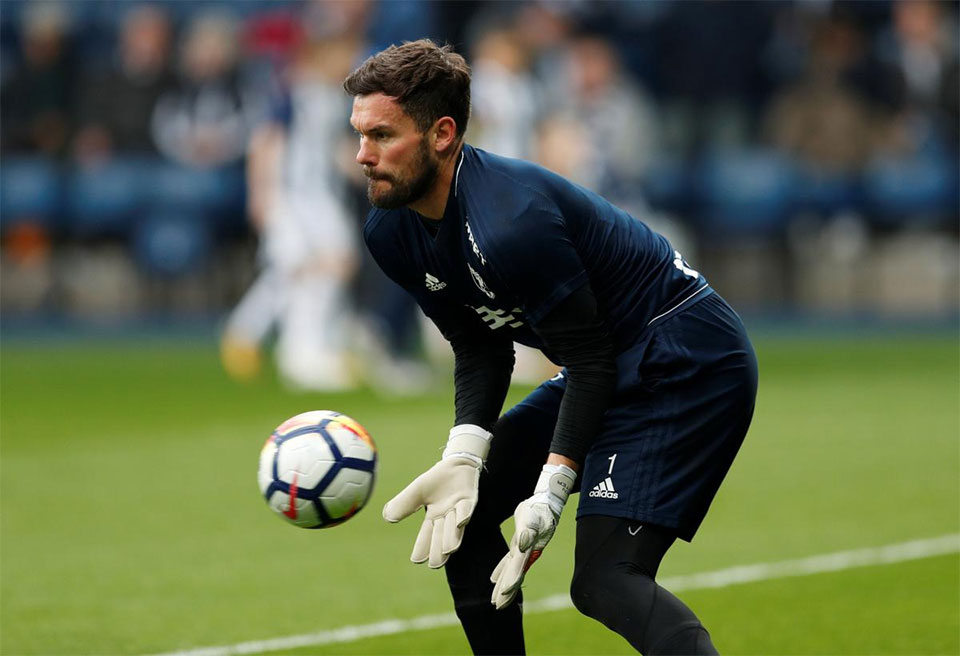 United beat West Brom 2-1 in the reverse fixture earlier this season with goals from forwards Romelu Lukaku and Jesse Lingard and Foster said the league’s basement club had to be wary of the threat posed by Jose Mourinho’s side.

"We'll go there with our own game plan. We know, obviously, that United have got a lot of talent and a lot of pace and power up front," Foster told West Brom's website.

West Brom have maintained their top-flight status for the last seven seasons but appear likely to drop to the Championship if they do not pick up wins in their five remaining matches.

The club ended a run of eight straight defeats last weekend with a draw against Swansea City under caretaker manager Darren Moore, who stepped in following the sacking of Alan Pardew earlier this month.

“Darren has been in the job for two weeks now and he has taken to it like a fish to water,” Foster added.

“He’s massive on working as a team, getting confidence up and getting the lads enjoying their football.”

West Brom have 21 points after three wins, 12 draws and 18 defeats. United are second in the standings, 50 points above the West Midlands club.