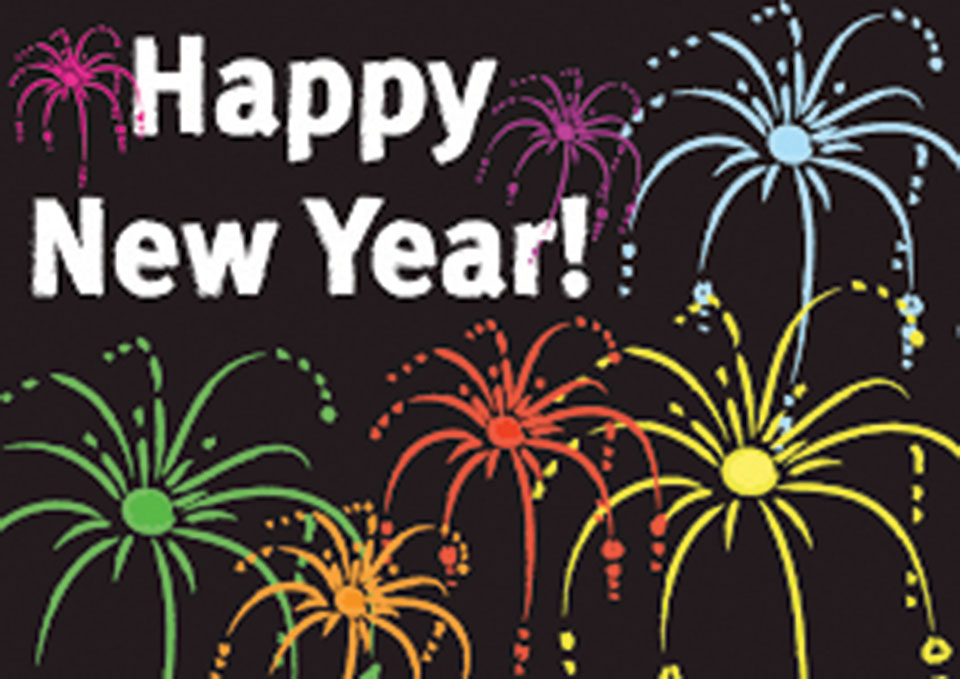 We welcome the year 2076 with hope and optimism. The year 2075 was nothing extraordinary for the country. It was rather uneventful year with the government of PM KP Sharma Oli promising bunch of things, most of which remains unfulfilled.  The Oli government is not tired of repeating its grand promises of Happy Nepali and Prosperous Nepal. We can only hope that the government will start working earnestly to lay the foundations to expedite big development works.

The Oli government has completed its first year in office. Local and provincial governments have also been in place for over a year now. Their performance is also equally disheartening. Stories of corruption and collusion have become all too common. There was hope that with the election of local bodies, misuse of resources would stop at the local level. It has in fact been just the opposite.

People should play active role in the affairs of their local elected offices. Without active citizenry, democracy suffers. And only vibrant democratic institutions ensure longevity of the system. It is the collective efforts of citizens that help in refining the system under which we have all agreed to be part of.

There is still time and hope left. People are still willing to give the benefit of doubt to the KP Oli government. But this hope will soon fade away if we do not see substantive changes in the life and economy of the country. PM has talked about the dangers of a hopeless mass in the development of our country. He understands that the window of opportunity is closing in. While people love his quips, measurable actions are expected in curbing corruption and fast-tracking development works.

We can only hope that the year 2076 brings a renewed commitment in all of us to work for the better of the country. Without dedication, hard work and honesty, we cannot simply imagine a prosperous country. On this day, we call upon the people and the government to renew their focus and dedicate to serve the country and the people we all love so much.

President did not follow rules and procedures: General Secy Gurung
4 hours ago

Two killed in mini truck accident in Dhading
5 hours ago