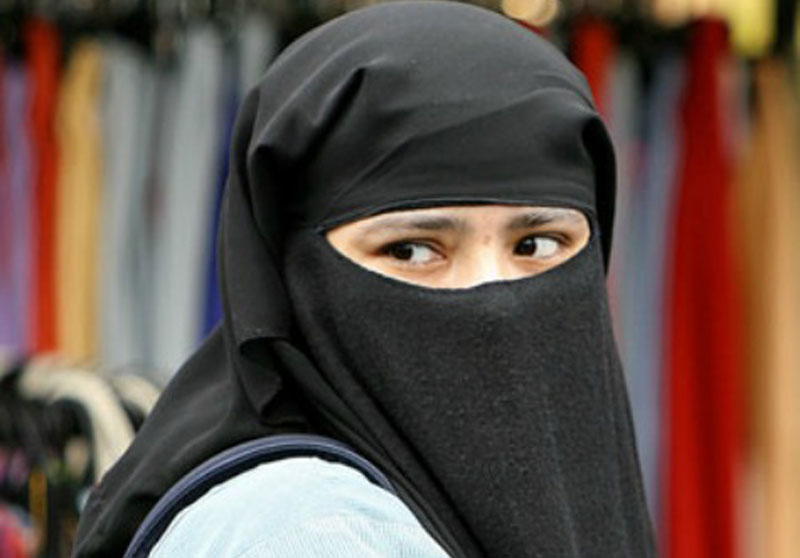 Almost a week after Bangalore made headlines the world over for incidents of mass molestation and assault on New Year’s Eve, another incident of alleged molestation has surfaced; this time against a young burqa-clad woman.

A young woman wearing a burqa was reportedly attacked by a man early Friday morning in the city’s KG Haali residential area as she was en route to work. According to sources, the man followed her, grabbed her and fought her to the ground, all while she screamed for help. Abrasions were later seen on her legs, arms and tongue.

It is believed the attacker then ran away when barking dogs in a nearby street startled him. Residents then rushed to the woman’s rescue and took her to a nearby hospital and police said a search for the suspect was launched.

In a similar incident at the end of last year, a young woman was attacked by two men on a scooter. Her attempts to fight back were in vain as the men grabbed and molested her. Security footage in the area showed a group of bystanders who witnessed the assault but made no effort to put a stop to it.

The city’s police force has been under scrutiny since New Year’s Eve when videos of molestation and sexual assaults surfaced on social media, showing women crying for help.