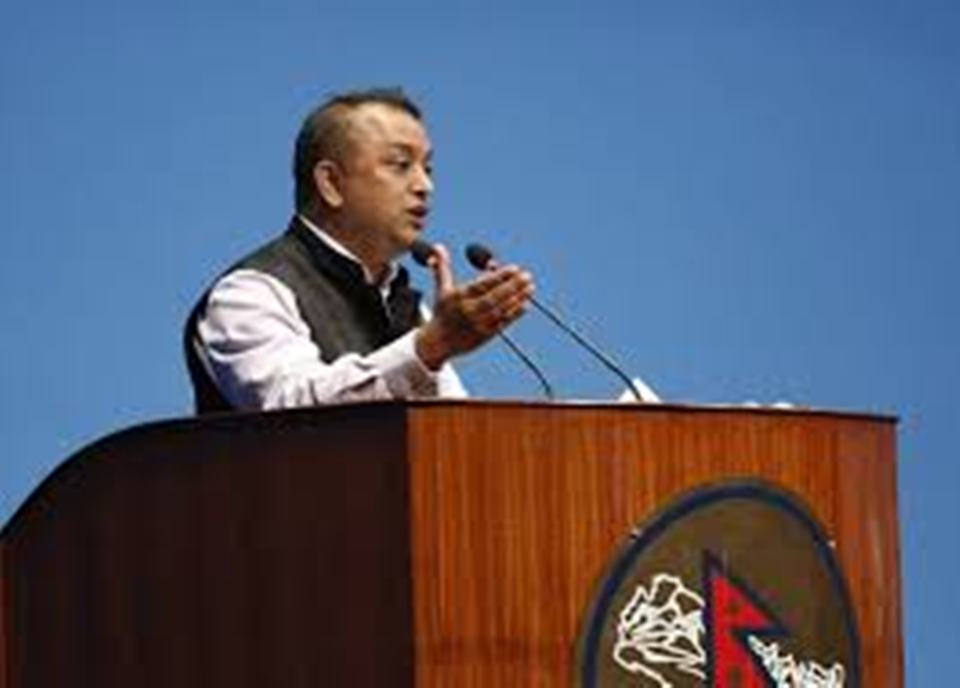 “The existing state of affairs reflects the character of the government,” said Thapa adding, “However, it is unfortunate to see that the government and its leadership is trying to cover such incidents. It shows that the culture of impunity is prevailing in the country."

“Cadres may commit mistakes. It is an honest duty of the leaders to admit the wrongdoings and correct them immediately. But, in recent days, the NCP leadership is focused on instigating its wild cadres,” accused Thapa.

He said his party would firmly stand against all the anarchic activities both by the government and its sister wings.

"Our party would not tolerate any type of authoritarian act in the coming days," he said.

KATHMANDU, Dec 11: Dr Shekhar Koirala will be running for the post of party’s president while Dhanraj Gurung and Chandra... Read More...