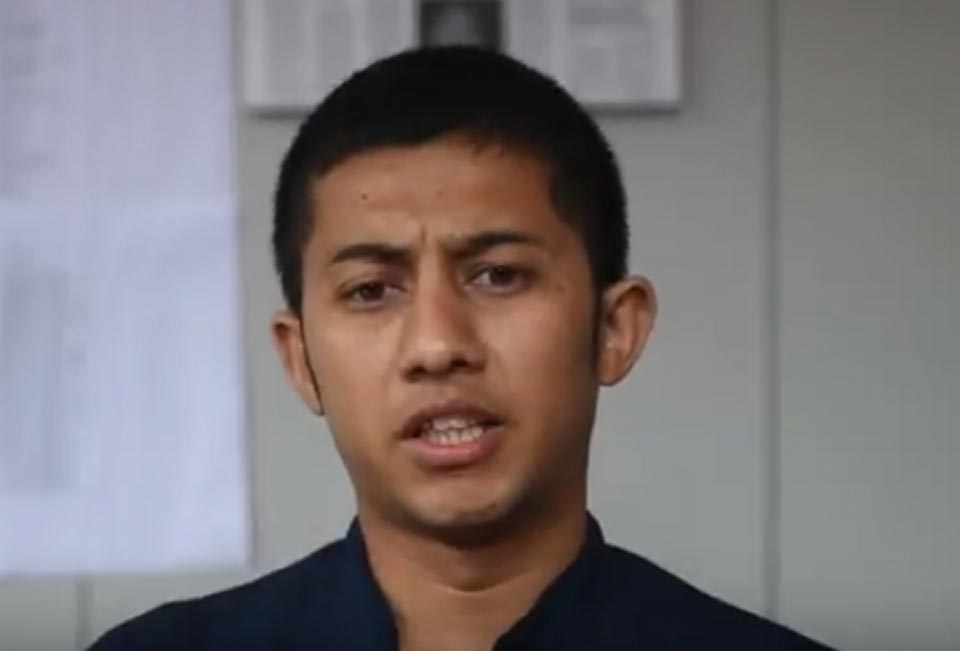 KATHMANDU, Aug 27: Legal experts, activists and civil society leaders say that the current government of KP Oli is increasingly showing tendencies of an authoritarian and totalitarian state. Senior advocate Dinesh Tripathi said that the government's decision to bar former Maoist child soldier Lenin Bista from traveling to Thailand to attend a conference is deeply troubling. He further said this is a gross abuse of power invested in the government by the people. Hari Sharma, political analyst, said people had to take permission to travel back in the Rana era and Lenin's episode indicates just that. Sharma further said that civil society has to decide if the current government's doings are a part of a larger design to stifle freedom or just episodic incidents. Sharma indicated that there is a collective fear and that people have to exercise their citizenship to keep those in power under check.

They were speaking at a discussion held in the capital on Sunday on the government's barring last week of Bista from flying to Thailand where he was to share his experience of how the Maoists used child soldiers during their armed insurgency.

“The new Muluki codes and corresponding regulations can easily indict anyone who dares to speak against the current government,” said Supreme Court advocate Om Prakash Aryal. He further said that those raising voice for freedom are being increasingly targeted. “The government is focused on centralizing its authority and going on its own, without due regard for the freedom of expression,” said security analyst Geja Sharma Wagle.

The function was organized to discuss the case of Lenin Bista, who was barred from traveling to Thailand on Friday to attend a conference. Lenin Bista, former child soldier, said he has filed a case at the National Human Rights Commission (NHRC) demanding investigation into 'the abuse of power by the state'. Bista said he has been living in fear as people close to Home Minister Ram Bahadur Thapa have threatened him multiple times.

KATHMANDU, July 28: The meeting of the Central Office of the CPN (Maoist Center) on Thursday has set the criteria... Read More...