We are all taking way too much ibuprofen, scientists warn 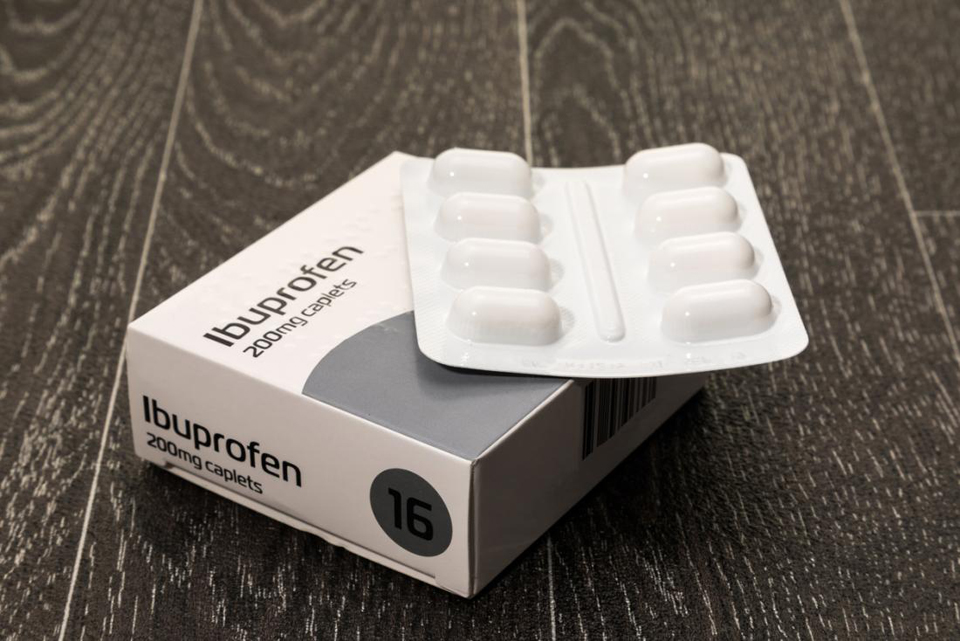 LONDON, July 29: A study has found that 15 percent of adults are taking too much ibuprofen and other nonsteroidal anti-inflammatory drugs.

This type of medication is often taken to relieve pains and aches or when suffering from a cold.

Beside ibuprofen, other NSAID drugs include aspirin, naproxen, celecoxib, meloxicam and diclofenac.

Ibuprofen also goes by brand names such as Nurofen, Brufen and Calprofen and according to the NHS  should only be taken three times a day unless your doctor has recommended otherwise.

Yet, in research from Pharmocoepidemiology and Drug Safety, 15 percent of the 1,326 people in the study exceeded the daily dose.

Participants completed online diaries for one week where they would document their drug use for those seven days.

Results showed that 55 percent of participants took ibuprofen three days a week, with 16 percent taking it every day and 37 percent admitting to taking another NSAID drug in that week.

According to the study's lead author, Dr.David Kaufman of Boston University, exceeding the recommended dosage can lead to serious health problems.

Although the research does not account for how long an individual has been taking ibuprofen previous to the study, it does show how worryingly dependent people are on these types of painkillers.

Doctors may occasionally prescribe ibuprofen and other NSAIDs, which are also available as a skin rub for health problems. But the study concludes that more education about its dangers needs to be made available to consumers.

In addition, Dr Liffert Vogt or the Academic Medical Centre at the University of Amsterdam believes that the drugs shouldn't be available so readily to the public.

Feb 27: Climate change is likely to have a devastating impact on king penguins if greenhouse gas emissions continue at their present... Read More...