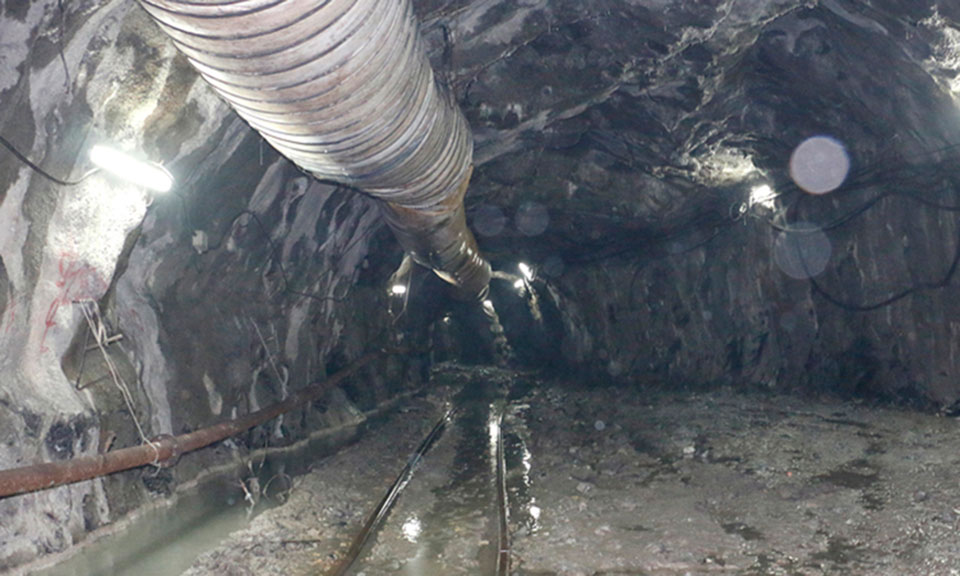 KATHMANDU, Feb 20: Water Supply Secretary Gajendra Thakur has been transferred following a dispute with Bina Magar, the line minister, on Tuesday over whether to let the Italian construction company complete the remaining work on the Melamchi Drinking Water Project.

Thakur is believed to have been transferred to the reserve pool for now. The government had earlier terminated the contract with Cooperativa Muratori e Cementisti (CMC) di Ravenna after the Italian company failed to complete the project within an extended deadline.

Secretary Thakur said he was transferred after he refused to give in to Minister Magar's pressure to pay Rs 3 billion in compensation to CMC and also release various equipment worth Rs 4.5 billion seized from the company by the ministry.

Thakur also said that he is now feeling relieved and relaxed after the minister removed him as secretary at the water supply ministry. “You know, I am feeling greatly relieved and relaxed today [Tuesday]. I do not know where I am being transferred . I will know after I receive the letter tomorrow. But it is confirmed that I have been transferred after I decided not to follow an order that would caused a huge loss to the country,” he told Republica.

The ambitious drinking water project has been delayed for decades.

After the Italian company failed to complete its task by the extended deadline, the government seized the passports of eight CMC staffers including Project Manager Christian Greco, when they were about to fly back home for Christmas last year.

Later, the government allowed them to go home but they did not come back. The government subsequently seized the company's property worth around Rs 7 billion and impounded staff salaries.

Minister Magar said Secretary Thakur created obstructions while she was trying to bring CMC back so that the drinking water project wouldn't be delayed any further. “Completion of the project will be delayed further if we select a new company to complete the remaining work. I personally believe CMC's return will ensure timely completion,” said Magar.

Work on the project that is expected to supply 170 million liters of water per day to Kathmandu Valley from the Melamchi River in Sindhupalchowk, has remained halted for over two months after the project manager and other staff left .

The contract for the tunnel work and dam construction was awarded to the Italian contractor in 2013 after terminating the contract with a Chinese contractor, China Railway 15 Bureau Group Corporation, for non-performance.

Italian contractor yet to return to work as promised