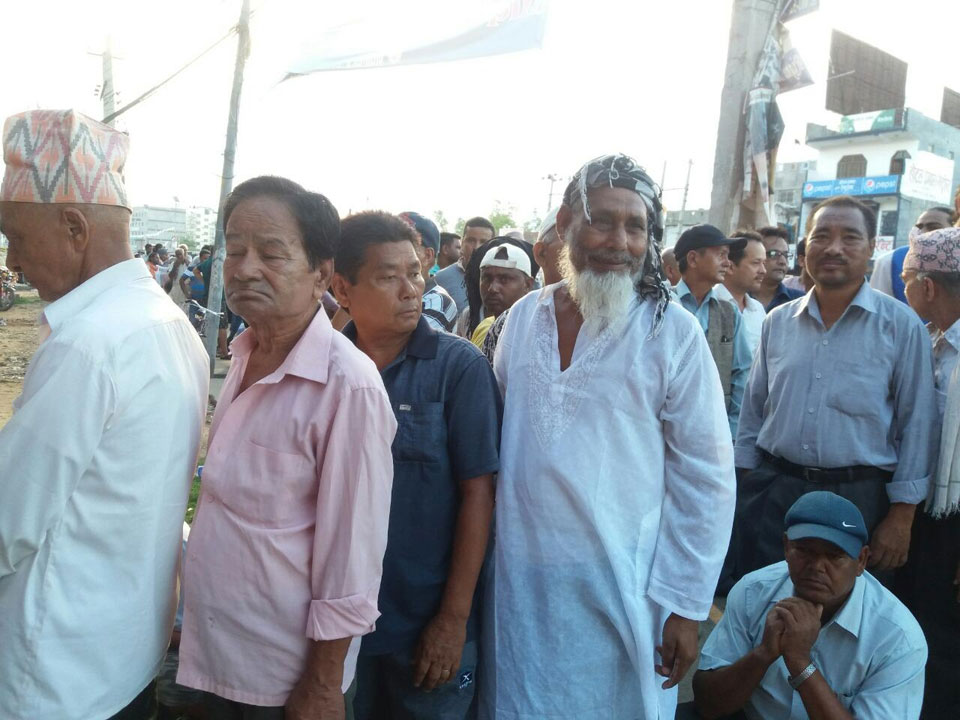 Voters queue up at a polling station in Nepalgunj. Photos: Kalendra Sejuwal/Republica

KATHMANDU, June 28: Voting for the second phase of local level elections has begun despite rainy weather in various districts. According to our reporters in the districts, people have already lined up in the polling stations to cast their votes early.

The Election Commission has deployed 66,900 civil servants while the government has deployed 163,000 security personnel for the second phase of election. Altogether 6,733 poll observers are in the field to monitor the election process. 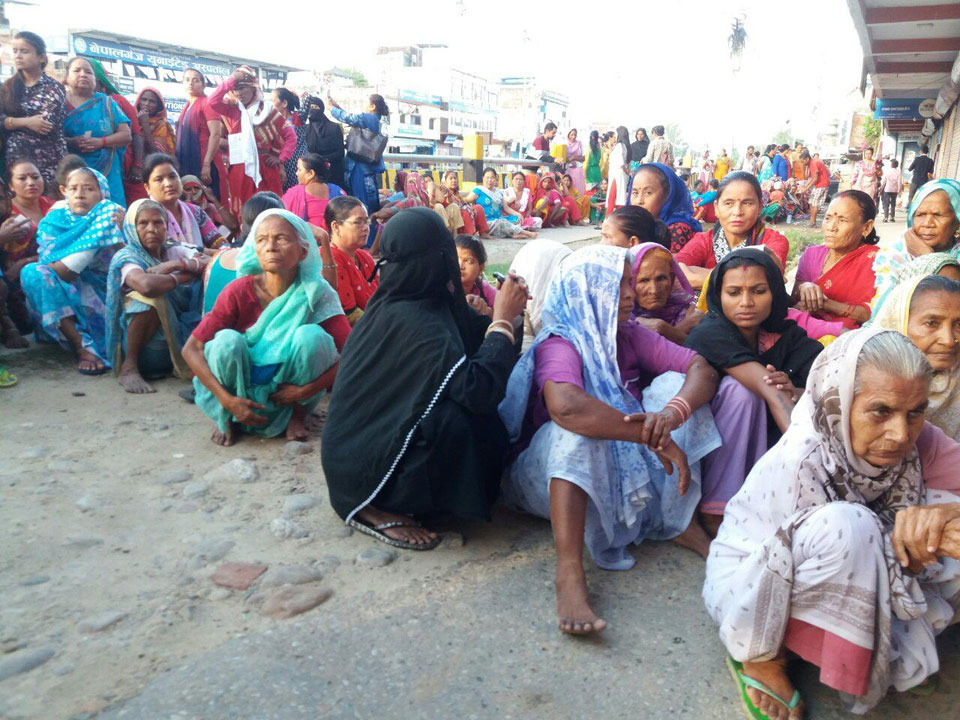 Voting in Siraha with excitement (Photos and video)

SIRAHA, Dec 7: Voting for the second phase elections to the House of Representatives and Provincial Assembly commence from early... Read More...

KATHMANDU, May 14: The voting for the first phase of the local level elections completed in 34 districts of three... Read More...