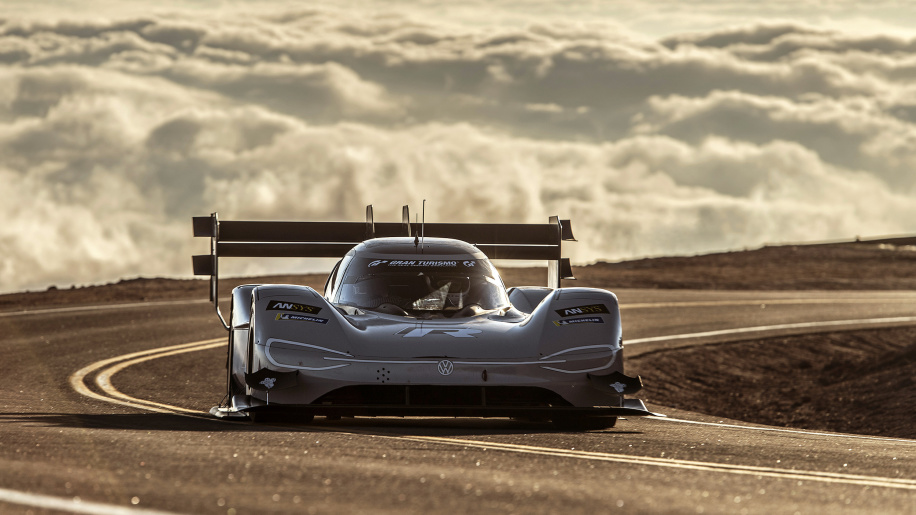 For the last 100 years, cars have been setting records on top of Colorado's Pikes Peak.

Another record has been broken this year, but this time it comes courtesy of a specially-designed electric race car developed by Volkswagen, the I.D. R Pikes Peak.

The time not only breaks the record for the fastest electric car, but eclipses the all-time record set in 2013 by Sebastian Loeb's modified Peugeot 208 (which uses a conventional V6 engine) by 16 seconds.

Volkswagen last competed in the event in 1987, where it took a dual-engine Golf to the event dubbed "The Race to the Clouds."

"The Pikes Peak International Hill Climb is similar to the 24-hour race at Le Mans," Dumas said in a statement before the race.

"It's not like the World Rally Championship or Formula 1, where if you screw up during a race, you just focus on the next one. At Pikes Peak, you cannot afford to have any problems. You only have one shot. Le Mans is like a marathon, whereas Pikes Peak is the 100-metre final."

While only the lucky few can get themselves inside the I.D. R Pikes Peak, the car is part of wider plan by Volkswagen to build up to three million EVs annually by 2025. 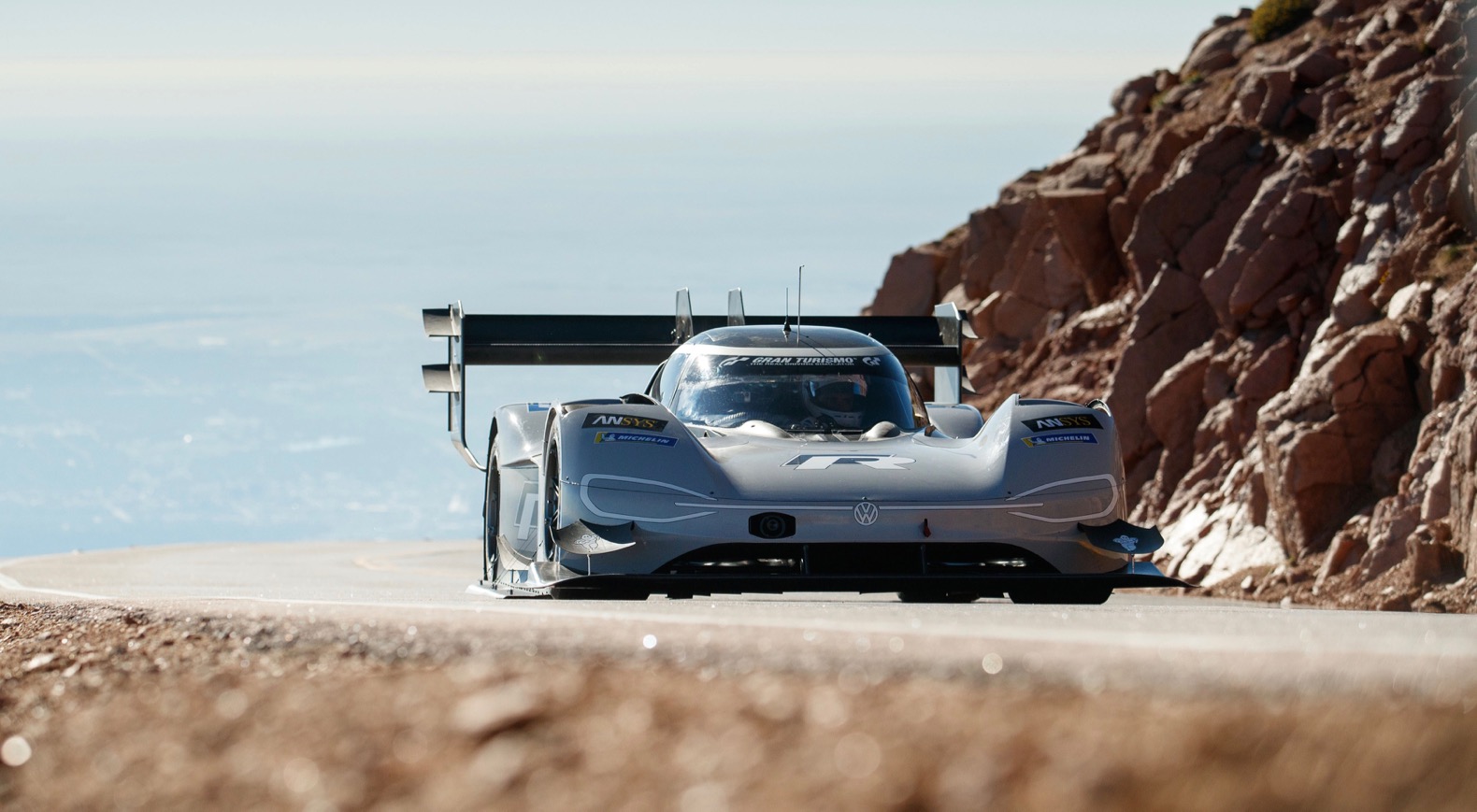 Apple shows ambition to get into self-driving car race

WASHINGTON, Dec 4: Apple Inc is wading in to the debate over regulation of self-driving cars, declaring it is excited about... Read More...