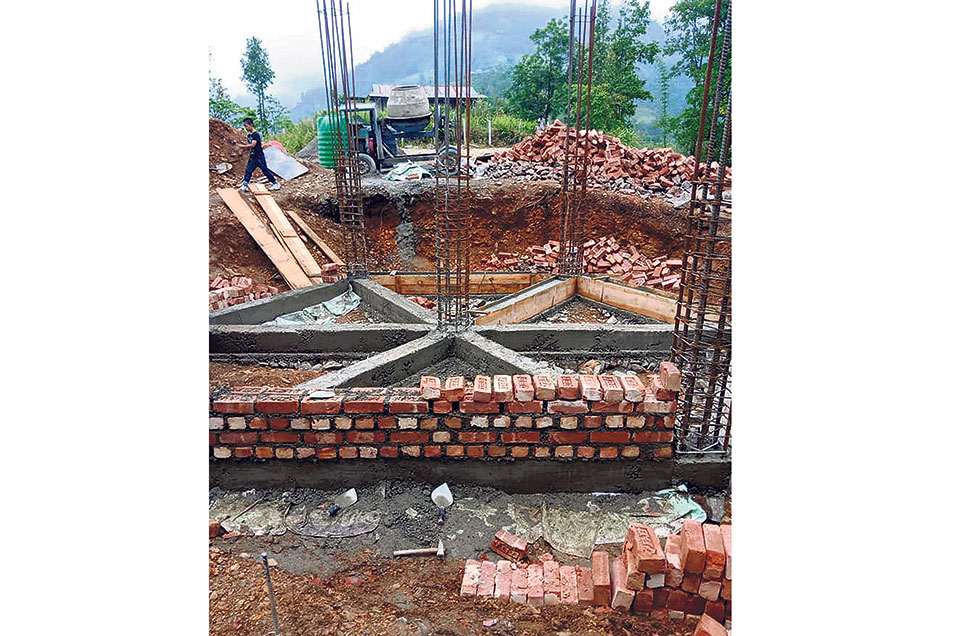 BIRATNAGAR, July 2: Construction of view tower in their localities might or might not have interested people at all, but it is indeed emerging as a great interest of all three tiers of governments. As a result, a number of view towers are either already under construction or are in the planning. The craze toward tall infrastructures is so vivid that towering statues of several gods and goddess, cows, Buddha and many other icons are in the offing.

Two major view towers are being built in Jhapa and Biratnagar. Similarly, the Province 1 government has been planning to have view towers at several tourist areas. While the provincial government has announced to build the ‘tallest statue of Buddha’ at Kakadbhitta, Sundar Haraicha Municipality is ahead with its plan to make the ‘tallest statue of a cow’, which is considered as goddess Laxmi.

Though tall infrastructures are in the top list of the governments, the public has not quite understood the necessity of such things. According to Mukunda Rai, professor of politics, view towers getting so common is a surprising thing. “It is hard to understand why they are so much interested in view towers and that kind of towering infrastructure. I see no significance of this,” he said.

He suggested that the government should rather focus on basic facilities for people. Health, education, employment should be the priority of the government, he said, adding that view towers make sense only where it is needed.

Prime Minister KP Oli has spoken about view tower at Damak several times. The tower inaugurated by him is under construction and lies six kilometers away from the East-West Highway. It is expected to be 18-storeys high.

“ The project sounds to be very ambitious, but they are taking so much time even to have good road to the view tower,” said a local Keshab Dahal.

Dahal added that the leadership has not shown any interest in the road and the environment around, but just the view tower. The vision should have been holistic, he commented.
The locals have time and again demanded better condition of the road. However, the authority has not paid heed to their grievances.

The tower which was earlier estimated to be worth Rs 1.5 billion may now cost Rs 3.7 billion as per the new DPR. PM Oli had in his speech said that the view tower would be the most attractive in the entire country where there will be a revolving restaurant at the top among other facilities. Although six bighas of land have been managed for the view tower, the pace of its development is very slow, according to Dilli Chapagain, one of the persons who donated land for the project. 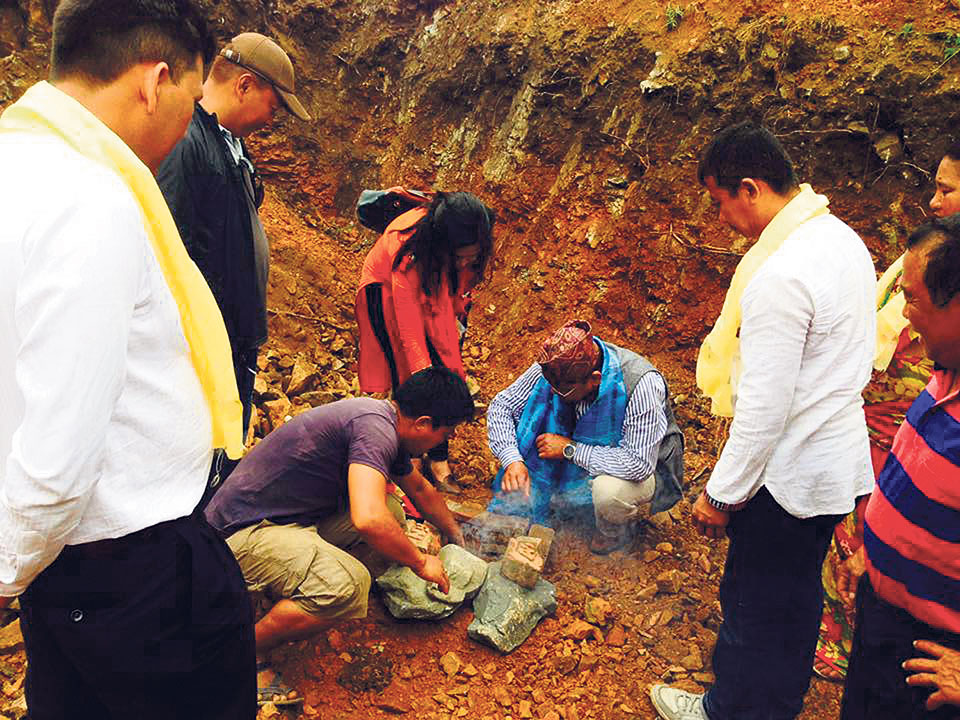 In Biratnagar, the authority has already inaugurated a view tower. However, the DPR has not been prepared so far. According to Biratnagar Metropolis, the construction cost might reach Rs 4 billion.
A four-storied view tower is being built at Chinde Danda of Dharan. The area is a tourist destination. Similarly, local authorities in Khotang are in a rush to construct a view tower in Diktel.

Presidential election to be held on March 9
22 hours ago