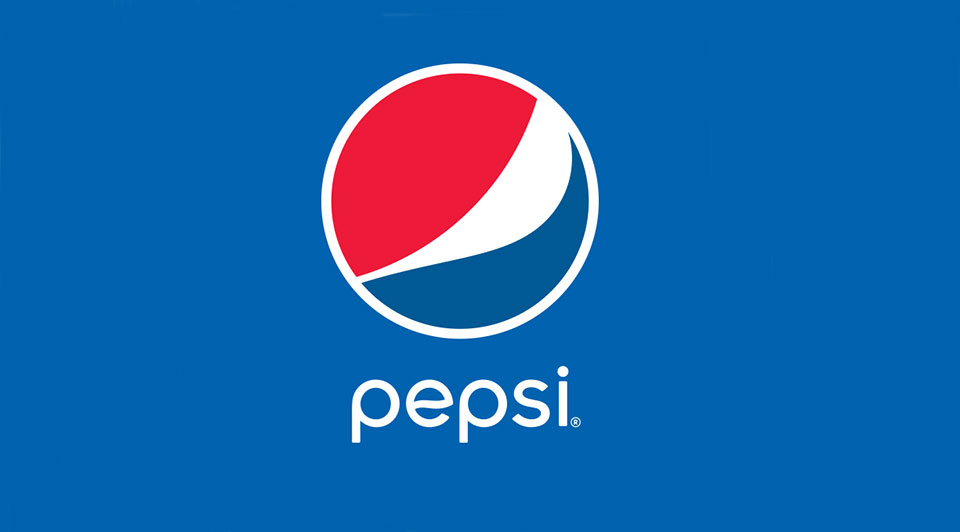 KATHMANDU, Dec 20: The Department of Revenue Investigation (DRI) on Thursday filed a case against Varun Beverages Nepal Pvt Ltd on the charge of evading tax of Rs 649.60 million through the use of fake VAT (value added tax ) invoices. This is probably the first time that a multinational company has been charged with evading tax with fake VAT bills.

Varun Beverages is a multinational that has been in the business of carbonated and non-carbonated beverage products in Nepal, including Pepsi, Diet Pepsi, Seven-Up, Mirinda Orange, Mirinda Lemon and Mountain Dew. The company operates plants in Kathmandu and Nawalparasi districts.

According to DRI, the department has filed a case at Kathmandu District Court, seeking cash penalties of Rs 1.94 billion in total. This includes revenue leakage of Rs 649.60 million plus double the amount in penalty, as well as three-year jail terms for each of the seven promoters of the company.

Former and current promoters who are accused in the charge include Amit Gupta, Ravikanta Jaypuria, Rohit Kohali, Pravin Kumar Agrawal, Binod Kumar Singh and Ashok Kumar. Apart from these investors, StanChart PE and AION Global also have stakes in the company.

Last year, Varun Beverages invested Rs 2.39 billion in a second production plant at Ramgram-10, Nawalparasi district. In 2017/18, the company earned a net profit of Rs 4.83 billion. The multinational has been operating in six countries including Nepal, India and China.

Organizing a press meet, DRI Director General Dirgha Raj Mainali informed that the accused were found to have defrauded the government of revenue during fiscal years 2013/14 and 2018/19. The company caused the state a loss of Rs 253.40 million in VAT and Rs 396.19 million in income tax.

The tax authorities are under pressure to meet the government’s targeted revenue collection. According to the Ministry of Finance, as of mid-November, the government fell short of its revenue target by 22.22 percent. The government had collected only Rs 257 billion against the targeted amount of Rs 330 billion for the period.

With the government getting tough with tax evaders, the department has intensified its drive against defrauding firms. “The government has adopted a policy of zero tolerance against tax evaders, no matter if they are multinational companies,” Mainali said.

The government is now in the process of amending the Revenue Leakage Control Act to curb tax evasion and money laundering. The amended act has already been passed by the lower house of parliament.

In addition, the government has also brought in an online vehicle consignment and tracking system (VCTS), which is targeted at keeping records of all cargo vehicles to prevent tax evasion. Mainali claimed that cases of tax evasion via smuggling have come down hugely with the implementation of the system.

KATHMANDU, Jan 11: The Department of Revenue Investigation (DRI) on Sunday filed cases at the High Court in Patan against the... Read More...

KATHMANDU, July 2: The Department of Revenue Investigation (DRI) filed cases against three firms on the charge of revenue leakage. The... Read More...

KATHMANDU, Dec 3: The Department of Revenue Investigation (DRI) filed cases against 50 firms and individuals on charge of revenue... Read More...

IN PICS: People march in capital, calling for restoration of monarchy in Nepal
4 hours ago