Ask those who have been living in Kathmandu since the 1990s or earlier about road conditions and they would invariably say it has not changed much or that it has become much worse. Clean and dust-free road infrastructures have always remained a pipe dream for the valley residents. Not a year goes by without one or the other utility body—water, electricity or telecommunication—digging the roads to lay pipes. One digs up the road to lay pipelines, a few months later another authority comes in to do the same for another purpose. This cycle of chaotic road digging has become routine affair for the valley residents. And the result has been there for us all to see: During the dry season entire Kathmandu is enveloped in dust, in the rainy season Kathmandu roads resemble the fields prepared to plant paddy saplings. Laying of Melamchi water pipelines, it was hoped, would put stop to years of horrors and inconvenience people have been struggling against. But a new report suggests, the ordeal of the valley residents is not over, not yet.

Department of Water Supply and Sewerage (DWSS) is preparing to dig up the roads again to install sewerage pipes, which will begin this July. And after its completion (we don’t know how long it will take), another road digging menace is likely to follow for installation of electricity lines under the ground. Government authorities, it seems, have no concern for the health of general public who have already been subjected to breath in smokes and dust particles from polluted air. The DWSS, the public sanitation body, plans to take up 10 sewerage pipe projects—six in Kathmandu, three in Lalitpur and one in Bhaktapur, which means entire valley will be plunged in slime of wet mud or suffocating dusts. Air in Kathmandu valley is becoming unbreathable. According to Nepal Health Research Council (NHRC), pollutant particles in valley air are five times more than the standard set by World Health Organization. Emission pollution causes cardiovascular and lung diseases, cancers and respiratory diseases. Global Burden of Disease report of 2016 shows pollution kills 35,000 Nepalis every year and the number of people dying from pollution is increasing by 3,000.

It is outrageous that government authorities fail to establish simple coordination among themselves while carrying out these projects. What stops Department of Water Supply and Sewerage (DWSS) and electricity authority, for that matter, to launch their respective projects together? Why must it happen, for example, that telecommunication authority should dig up roads few months after electricity authority does so and vice versa? Such works take place in developed countries too but people there do not have to suffer for the incompetence of the authorities. Office of the Prime Minister and other ministries should take the lead in establishing coordination among the respective authorities and direct them to carry out their remaining projects together. Valley residents have already inhaled enough dust and polluted air. They need a break from this vicious cycle. Prolonged apathy to public health concern could bring the residents out in the streets. Project implementation authorities should not try to take advantage of people’s patience any more.

Dust control unit in Ministry to curb smog in Valley

KATHMANDU, April 3: Owing to the rising pollution in the Kathmandu Valley, the government has now taken initiatives to curb dust... Read More...

KATHMANDU, Jan 15: The Supreme Court on Sunday issued a mandamus in the name of government authorities to carry out... Read More... 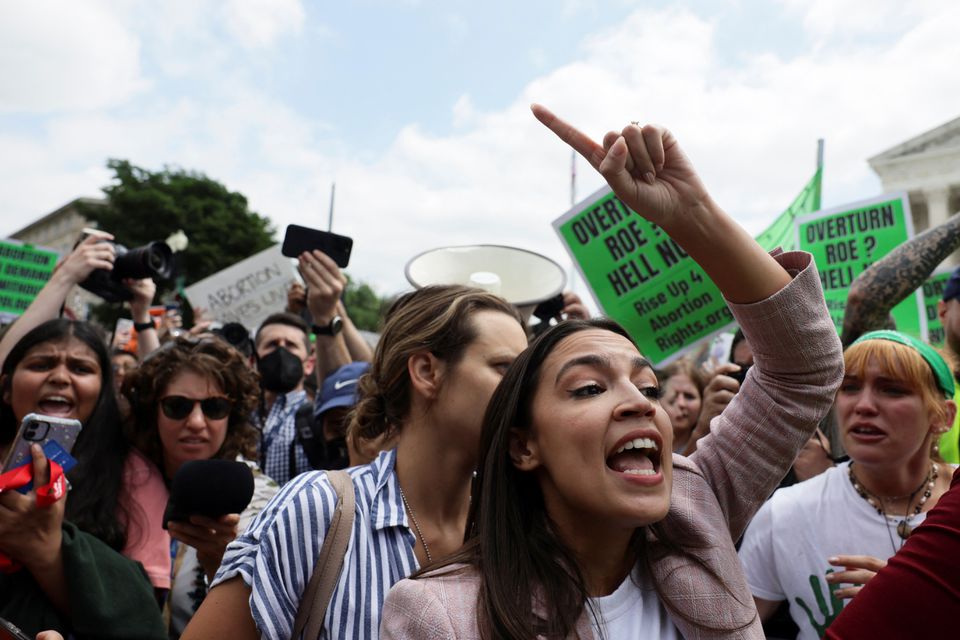